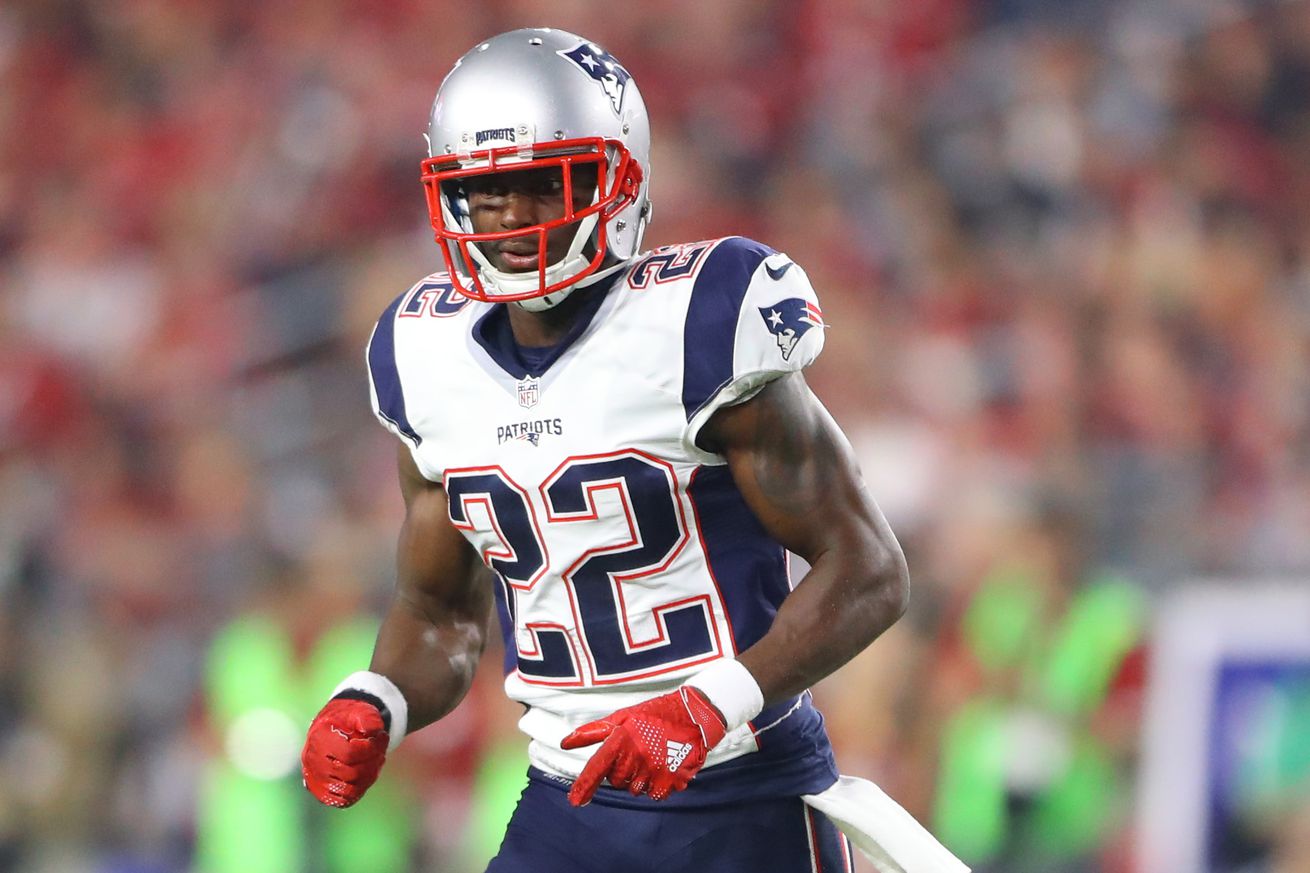 Ten players from New England’s past reside on Detroit’s offseason roster. Eight are on the defensive side.

There are 10 former New England Patriots on the offseason roster of the Detroit Lions.

Eight are on the defensive side of the ball alone for head coach Matt Patricia.

Patricia crossed paths with his share while serving as coordinator in Foxborough. The same goes for current Lions general manager Bob Quinn while serving as director of pro scouting. Even for chief of staff Kevin Anderson, football performance coordinator Harold Nash Jr. and so on.

But the list includes a pair of defensive tackles, defensive ends, cornerbacks and safeties apiece for now.

Darius Kilgo, defensive tackle – Kilgo was claimed off waivers by the Patriots in November 2016 and finished out that Super Bowl LI campaign as a member of the scout team. The onetime Denver Broncos draft choice has been a member of an additional four organizations since then, signing with the Lions this May.

Trey Flowers, defensive end – We’ll lean on the side of brevity with Flowers, who’s now reunited with Patricia on a four-year, $66 million pact. The 2015 fourth-rounder out of Arkansas amassed 164 tackles, 21 sacks and five forced fumbles from the 2016 onward for New England. And that’s if excluding the playoffs.

Eric Lee, defensive end – Five days after leaving the Buffalo Bills’ practice squad in 2017, Lee made his NFL debut for New England. There’d be 3.5 sacks, a safety, two deflections and an interception to his name to close that campaign. Lee split 2018 between Detroit’s practice squad and 53.

Justin Coleman, cornerback – Coleman went from the Minnesota Vikings to the Patriots to the Seattle Seahawks and back to the Patriots as an undrafted rookie in 2015. He’d then be traded by New England to Seattle in 2017. Now, the well-traveled nickelback is a Lion on a four-year, $36 million pact.

Rashaan Melvin, cornerback – A Patriots waiver claim in the fall of 2015, Melvin’s stay in Foxborough would span eight appearances. He’d later go to the practice squad, then re-upped on a futures deal. Melvin has started 26 games elsewhere since then. The 29-year-old landed in Detroit this March.

Tavon Wilson, safety – Wilson started four games for the team that made him a second-round pick in 2012. The safety out of Illinois has gone on to start 26 games with the Lions, tallying 178 tackles, four sacks, three interceptions, two fumble recoveries and one fumble forced. Wilson agreed to a reduced 2019 salary early on in free agency.

David Jones, safety – New England originally signed Jones, an undrafted Richmond Spider, in May 2017. Jones spent the duration of his rookie year on the Patriots’ practice squad but was waived the following summer. Jones had another stop on the team’s 10-man unit in 2018 before latching onto Detroit’s.

Defensive tackle Ricky Jean Francois, linebackers Marquis Flowers, Trevor Bates and Nicholas Grigsby, as well as cornerback Cre’von LeBlanc are among the others who’ve had stints in Detroit over the past year.

Though as things stand, there are eight former Patriots on one side of the ball.

Wide receivers Chris Lacy and Danny Amendola check in as the only two on the other.