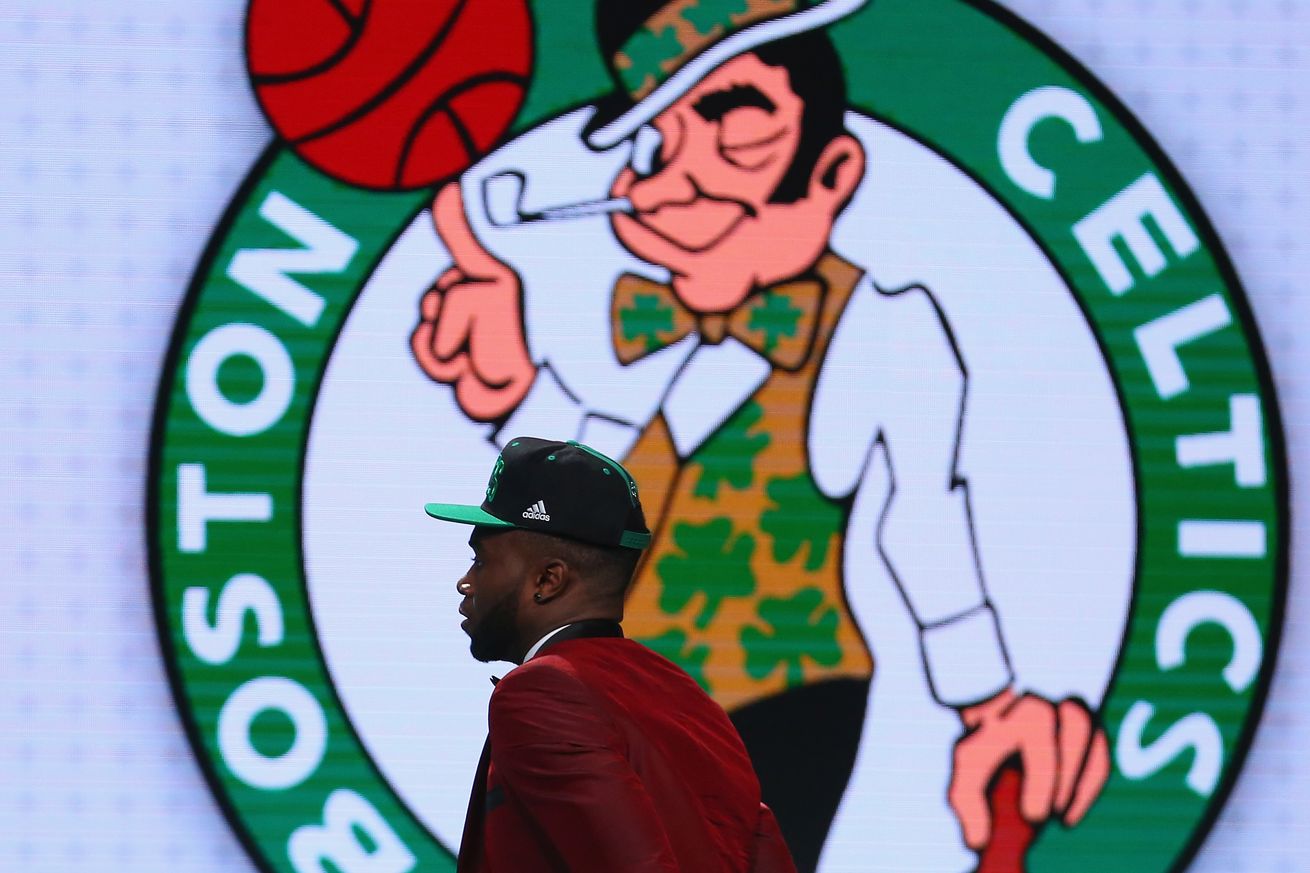 Boston did not win the lottery, but at least the Memphis pick now moves to next season.

Back on April 12th, the NBA settled a handful of tiebreakers heading into tonight’s NBA Draft Lottery and June’s NBA Draft. The Celtics lost all three coin flips and went from potentially 12th to 14th, 18th to 20th, and 21st to 22nd.

With a chance for a top-4 pick, the Celtics did not move into the top-4 with the Kings’ pick, but because the Lakers (#4), Grizzlies (#2), and Pelicans (#1) moved up, the Memphis pick does not convey this season.

Heading into the lottery, here were Boston’s chances at moving up to #2, #3, or #4 (not #1 because if the Kings won the lottery, the pick would have gone back to the Sixers and the Celtics would have receive Philadelphia’s #24 instead). Via David Sparks, Boston’s Director of Basketball Analytics and Mike Zarren, Assistant General Manager and Team Counsel:

Some of the NBA Draft order on June 20th had already been predetermined before tonight. The Celtics own the Clippers’ pick at #20 and their own pick at #22.

It’s no secret that the Celtics would have preferred to keep the Grizzlies’ pick in layaway with the protections loosening in 2020 (top-6) and 2021 (unprotected). The Kings’ pick was supposed to be a bigger chip, but with no incentive to tank, Sacramento nearly made the playoffs.

Nonetheless, Danny Ainge and the Celtics will now head into the June draft and free agency in July with ## picks in hand. Boston currently has only six players under contract (Jaylen Brown, Jayson Tatum, Marcus Smart, Gordon Hayward, Guerschon Yabusele, and Robert Williams). Kyrie Irving, Al Horford, and Aron Baynes have player options to return next season. Terry Rozier, Daniel Theis, and Brad Wanamaker are entering restricted free agency. Marcus Morris is an unrestricted free agent. Depth was a strength (or weakness, depending on how you look at it) of this team last year and Danny Ainge will either have a chance to replenish it in the draft or use those picks as trade chips when the off-season officially starts on July 1st. There are many decisions to be made between now and the start of next season, and now with the draft order determined, the Celtics can now start scouting players or discussing packaging these picks in a potential deal down the road.