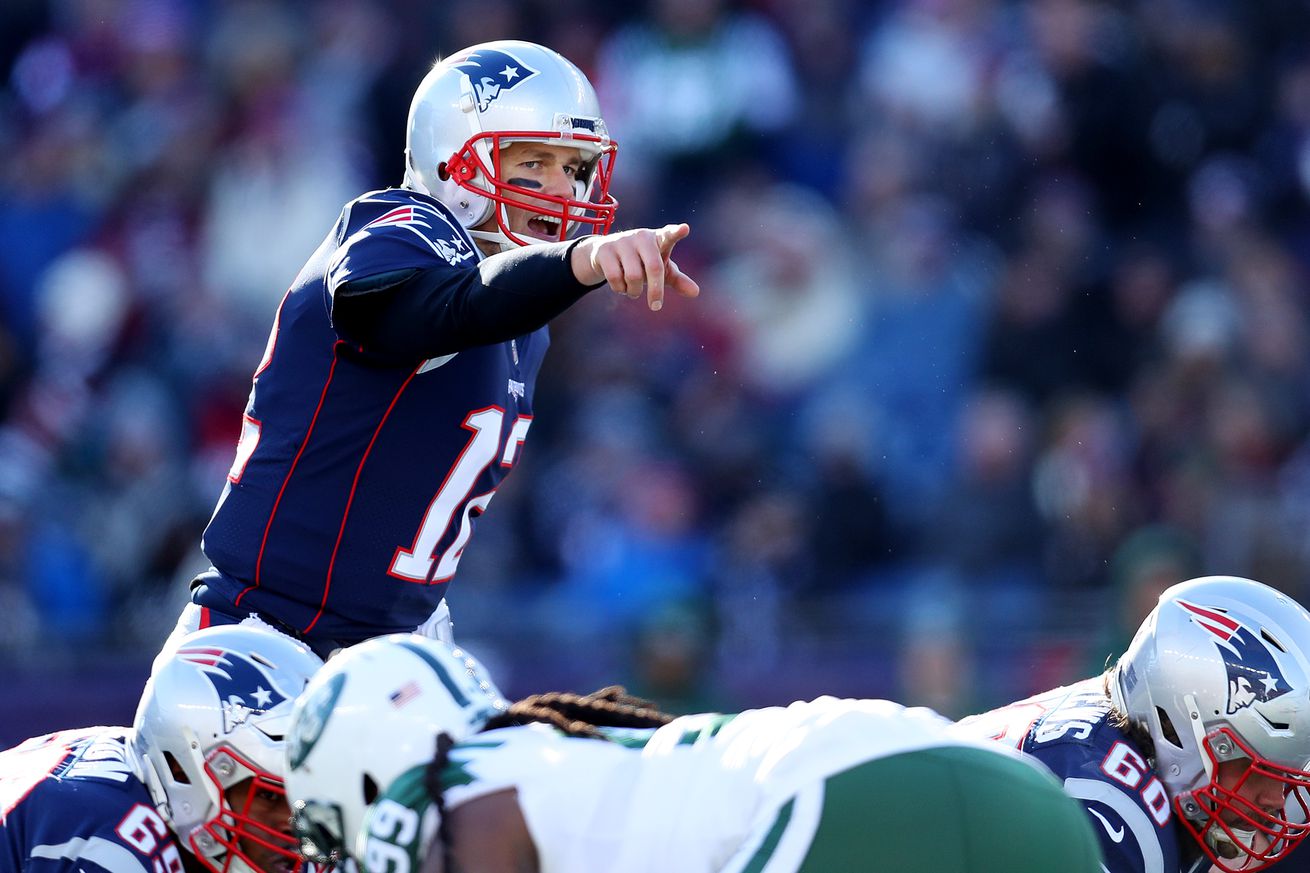 Related: Three in four AFC East fan bases feel better about their teams after the draft

The New England Patriots won the Super Bowl last year despite coming off their worst regular season performance since 2009: after averaging a ridiculous 12.75 wins per season between 2010 and 2017, the team ‘only’ went 11-5. It was still enough to secure New England its tenth straight division title as well as a first-round playoff bye, however, and thus to lay the groundwork for another championship run.

Patriots fans are not just looking forward to seeing more of the same in 2019, they are expecting an improved regular season performance by the club. A look at the newest FanPulse numbers — sign up here if you also want to participate in future surveys — shows this. When asked about the recent odds setting New England’s win total at eleven next year, almost three in four New England fans took the ‘over’:

Yes, the Patriots lost considerable talent both on and off the field over the last three months. Yes, the receiving corps remains a work in progress. Yes, the pass rush efficiency without Trey Flowers remains to be seen. And yes, presumed starting left tackle Isaiah Wynn is still rehabbing from a torn Achilles tendon. But despite all that, fans feel confident in the club’s ability to adapt and again be among the best teams in football in 2019.

The recent confidence score of 91% reflects this, as do the over/under predictions. And why would New England’s followers not feel like the team could at least reach if not improve upon its eleven victories last year, despite some major questions remaining? After all, the team still has the architects of its dynasty in place — Tom Brady and Bill Belichick, above all — and was also able to add noticeable depth in free agency and via the draft.

Furthermore, the Patriots will go against three divisions this year that are projected to be rather inconsistent: the AFC and NFC East as well as the AFC North. Add it all up, and you get a fan base that is again expecting great things out of the franchise it supports.