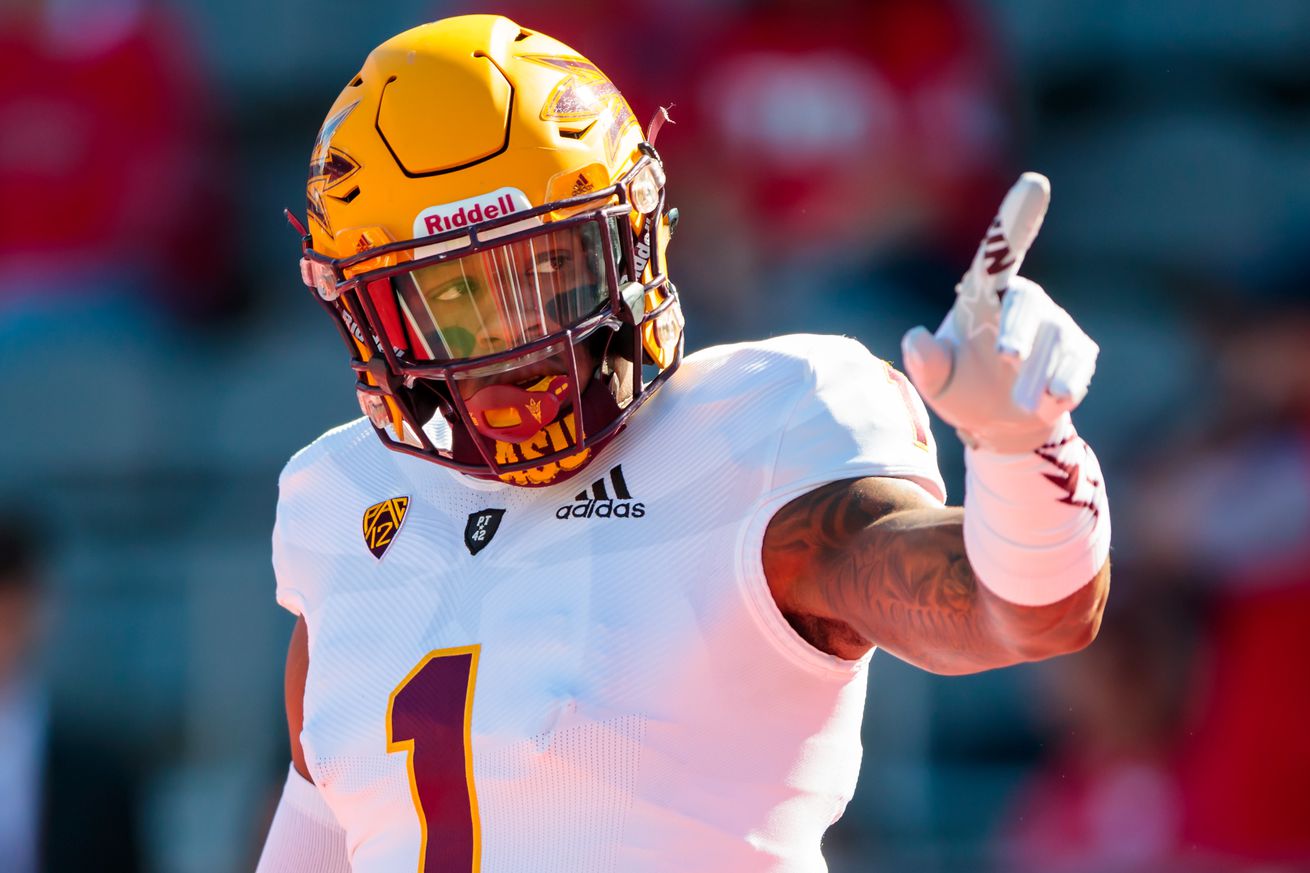 The New England Patriots are getting closer to signing their entire ten-man draft class: according to a report by ESPN’s Adam Schefter, the reigning world champions have agreed to terms with first-round selection N’Keal Harry. The Patriots signed the 32nd overall selection to a contract worth a total of $10,098,348 over a four-year span. The deal also includes a fully-guaranteed signing bonus totaling $5,364,252.

New England selected Harry with the final pick of the first round to bolster a receiving corps in turnover: after the club lost Rob Gronkowski to retirement and both Chris Hogan and Cordarrelle Patterson in free agency, it decided to invest in the Arizona State wideout. Harry is, of course, a lock to make the Patriots’ 53-man roster — he is also expected to play considerable snaps as an X-receiver alongside Super Bowl MVP Julian Edelman.

With Harry now under contract, the Patriots have only two of their draft picks left unsigned: third-round selections Chase Winovich and Damien Harris still have not agreed to a deal with the team. However, this is expected to happen sooner rather than later considering that the rookie wage scale outlines the basic structure of every rookie deal.