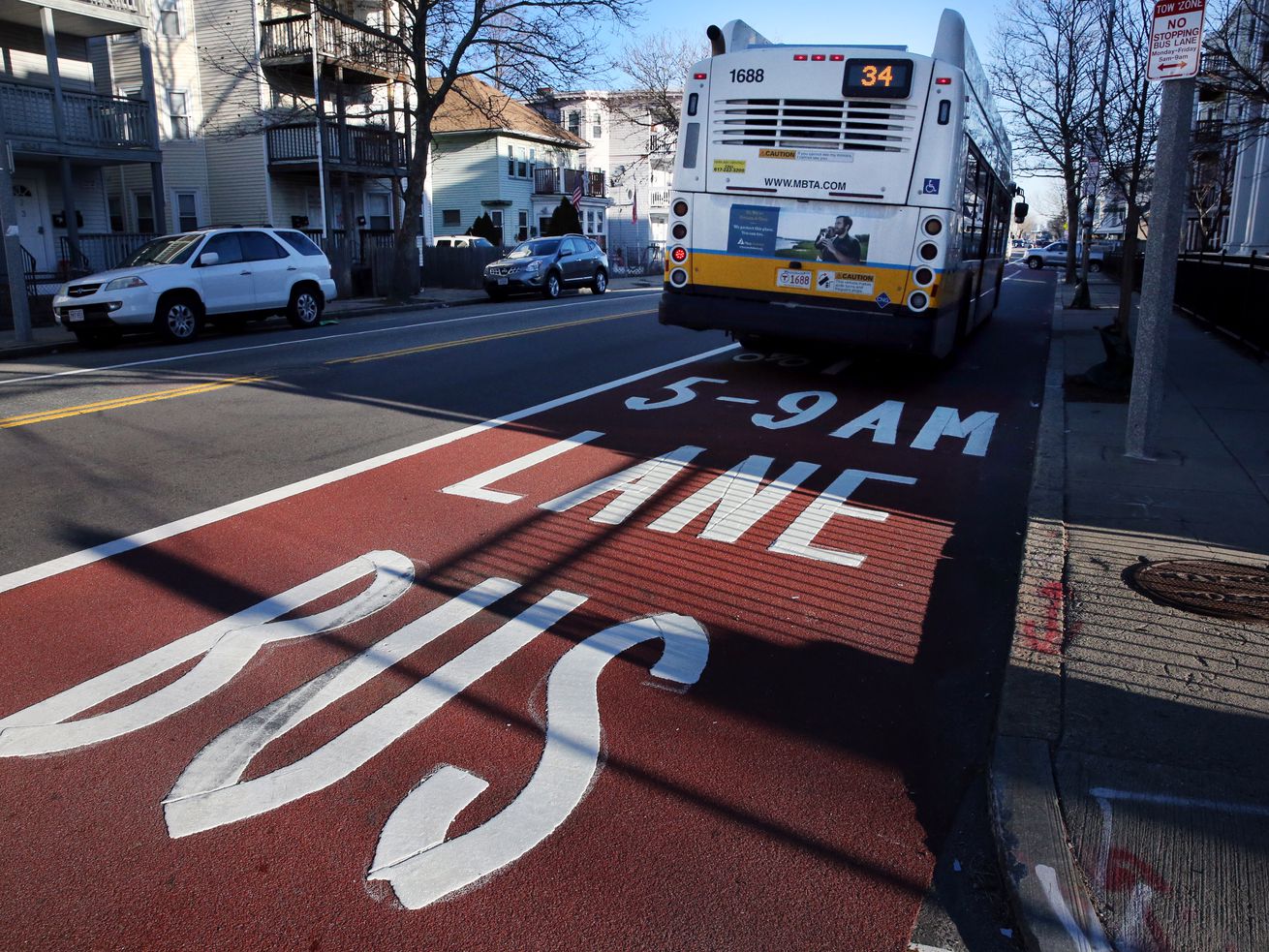 Official policy, development trends, micromobility, and more are leading to a generational shift in one of America’s most congested towns

Developer Related Beal—whose projects around town include the Converse headquarters at Lovejoy Wharf near North Station and the luxury towers the Clarendon and One Back Bay—closed May 14 on the purchase of the 6.5-acre lot from Gillette parent Procter & Gamble.

It’s unclear what Related Beal has in mind for the parcel, but it’s not more parking: Related Beal President Kimberly Sherman Stamler talked of “a diverse, mixed-use development close to public transit hubs” in a statement on the deal’s closing.

It is the latest blow to conventional parking arrangements in downtown Boston and comes amid the slow rollout of greater micromobility in New England’s largest city—a city internationally notorious for its vehicular traffic congestion.

The conventional downtown parking garage is pretty much on the ropes, for starters. If a garage gets built—or, more to the point, if the city approves one for construction—it’s invariably part of a larger mixed-use project that also invariably emphasizes proximity to public transit.

Numerous examples abound, including the partial teardown (pictured above) of the hulking Government Center Garage to make way for the multi-building Bulfinch Crossing project or the redevelopment of the Clarendon Garage to pare and place it within a larger project on and around Back Bay Station.

The decline of the conventional downtown Boston parking garage continues apace amid a recently sparked debate over charging for resident parking permits—and for perhaps in the process curtailing how many permits one Boston resident can claim.

City Councilor Michelle Wu has proposed a $25 fee per permit—similar to ones that already exist in surrounding municipalities such as Cambridge and Somerville—but Mayor Marty Walsh and others say they are opposed in part because a fee would raise the cost of owning a car in Boston.

Yet the Walsh administration itself is spearheading the replacement of downtown parking spots with dedicated bus lanes as well as designated pickup/dropoff points for app-hail services such as Uber—changes that the administration is paying for through hikes in parking fines.

Meanwhile, micromobility—getting around downtown Boston in or on anything smaller than a car—has been creeping forward. There are new bike-share options, including of the electric battery-powered variety, and the introduction of similar e-scooters is closer than it’s ever been in Boston.

And there has not been a serious larger-scale apartment or condo development in downtown Boston in years that hasn’t included bike storage. Some have even worked with bike-share service Bluebikes to provide a nearby bike-share kiosk.

Some of those same apartment and condo developments have in recent years taken the novel step of not even including parking on-site. Such a move would have been anathema in downtown only a decade ago. Condos especially were supposed to come with parking. The condo component of that Lovejoy Wharf development near North Station was probably the first of what’s become a trend.

But nothing is more ominous in terms of conventional parking in downtown Boston than the disappearance of surface lots. The last surface parking lot along popular retail drag Newbury Street in Back Bay is currently for sale and unlikely to survive in its present form. Just like the old Gillette lot in Fort Point. Stay tuned.