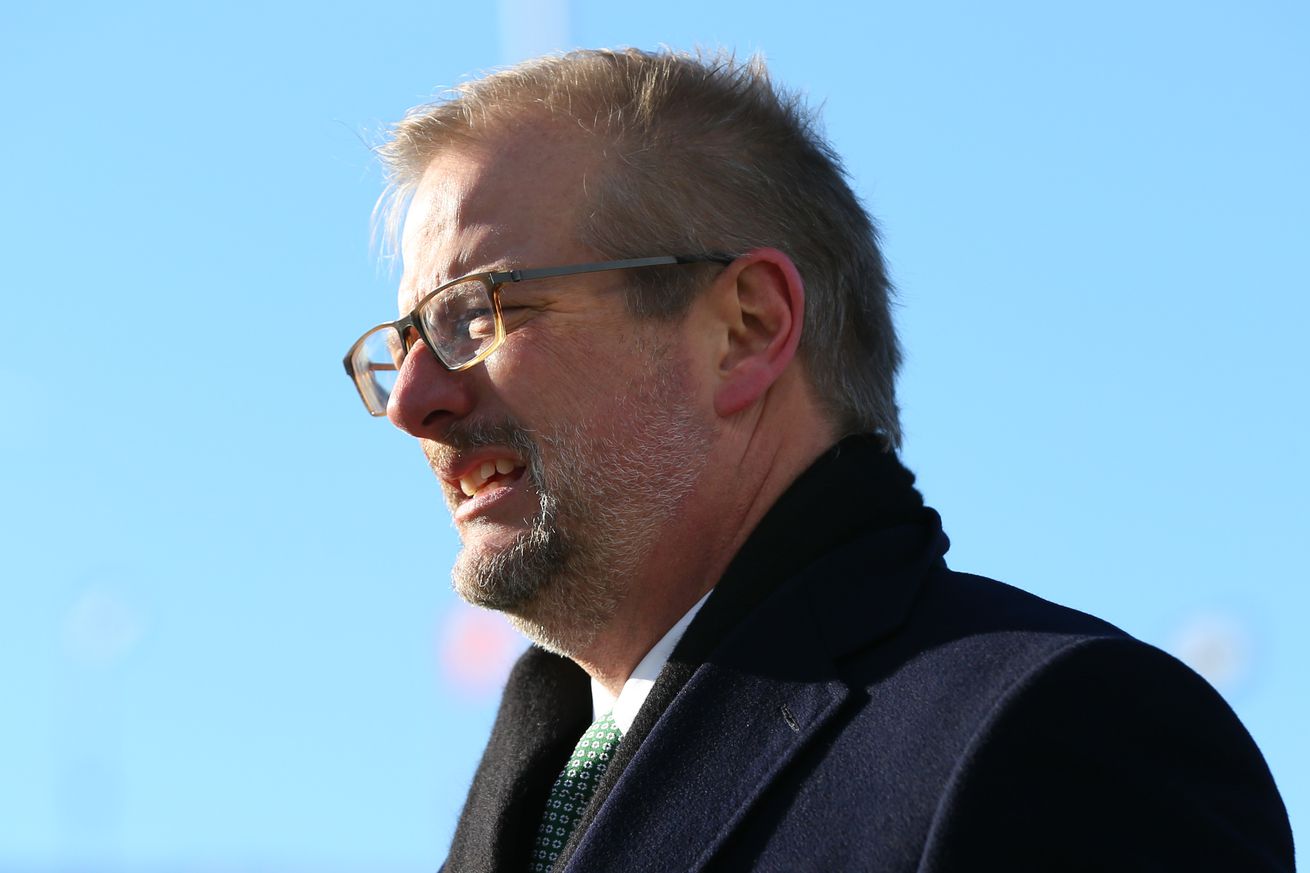 New York continues to make some interesting decisions this offseason.

It seems that the New York Jets’ rebuilding process is far from over: as the organization announced earlier today, it has parted ways with general manager Mike Maccagnan and also let his right-hand man, vice president of player personnel Brian Heimerdinger, go. With Maccagnan no longer part of the franchise, his duties as GM are going — at least on an interim basis — to newly hired head coach Adam Gase.

The moves themselves are not necessarily surprising considering that New York went just 24-40 since Maccagnan was brought on board in 2015. The team also failed to reach the playoffs in each of the four seasons with him at the helm. What is rather interesting, however, is the timing of the Jets’ decision: Maccagnan played a big role in some of the personnel decisions the team has made recently.

Under Maccagnan, the club traded up in the first round of last year’s draft to select potential franchise quarterback Sam Darnold third overall. This year, his Jets spent more than $190 million in free agency on players like Le’Veon Bell, C.J. Mosley, Jamison Crowder and Henry Anderson. In the draft, Maccagnan and company decided to draft defensive tackle Quinnen Williams with the third pick.

Not even three weeks later, Maccagnan is now out of a job while the players he picked over the last two years — all potential long-term building blocks given the investment made by the team — remain. It will be interesting to see how Gase and whoever comes in as the new general manager decide to use them, and how this impacts the organization’s future development.