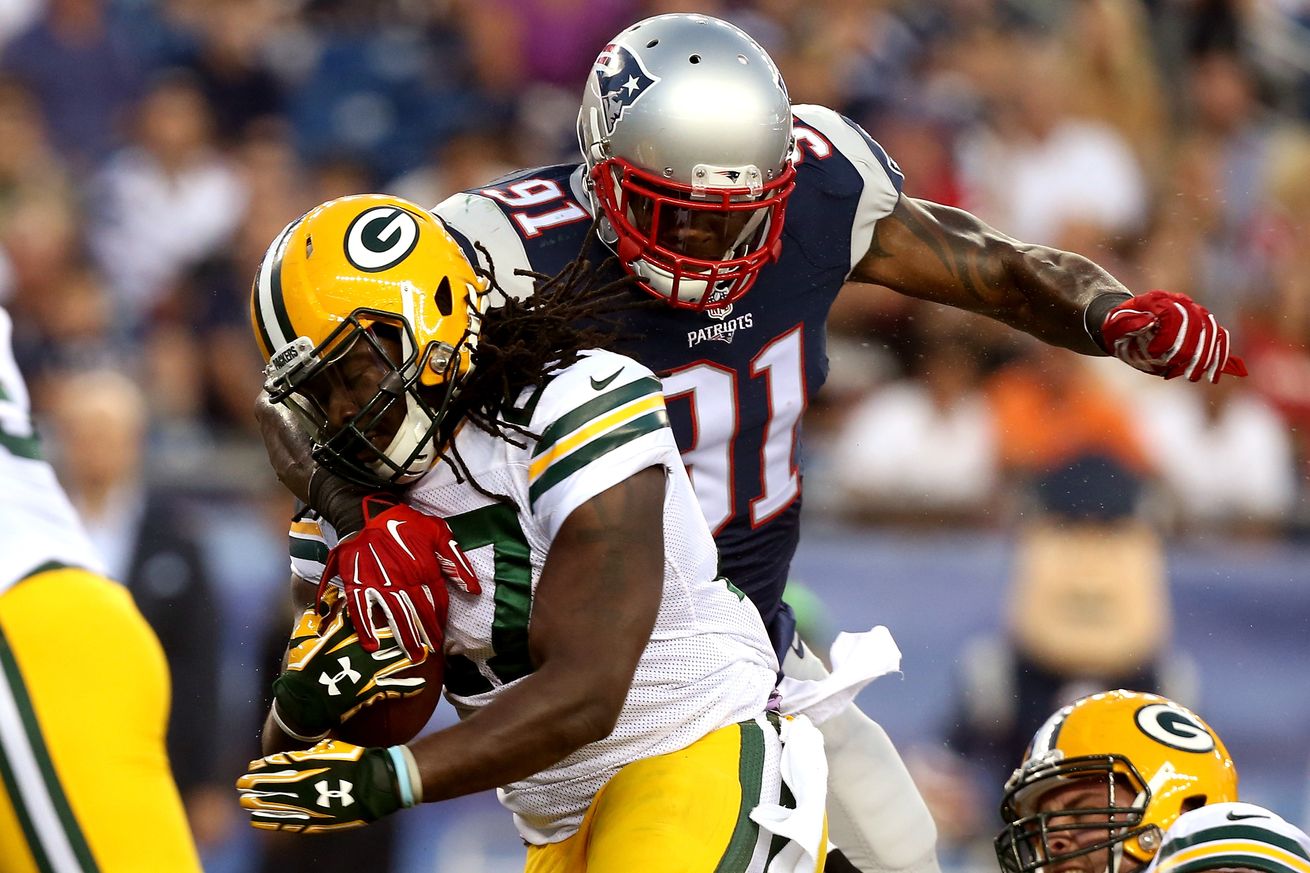 Where would the 2015 Second Team All Pro fit in with the Patriots?

The New England Patriots are “in talks” to bring back former linebacker Jamie Collins, per NFL Media’s Ian Rapoport. The Patriots traded Collins to the Cleveland Browns in the middle of the 2016 regular season as Collins was slated to enter free agency after the end of the season.

While the #Jets are subtracting, the #Patriots are adding: New England is in talks with free agent LB Jamie Collins that would bring the former 2nd round pick back to the team that made him a star. They traded him in 2016, likely bring him back in 2019.

Collins was a Second-Team All Pro with the Patriots in 2015 and had a strong 2016 season despite changing teams. The Browns hired Gregg Williams to serve as defensive coordinator in 2017 and 2018 and Collins suffered a season-ending knee injury in 2017, leading to two of Collins’ worst seasons in the NFL.

Add in Elandon Roberts, who had a great 2018 season, and promising sophomore Ja’Whaun Bentley and the Patriots linebacker depth chart would be solid.

The #Patriots discussed a trade with the #Browns near the deadline last season to reacquire Jamies Collins. Now, Collins costs nothing except $$. He played the 2nd most snaps on Cleveland last year.

At his best, Collins’ is an athletic phenom that can cover tight ends and running backs with ease and can also provide pass-rushing pressure up the middle. Collins’ started all 16 games for the Browns last season and led the team in tackles, so he’s not without ability. If the Patriots can get Collins back into a spot where he thrived in 2014 and 2015, then the Patriots could have another steal on their hands.