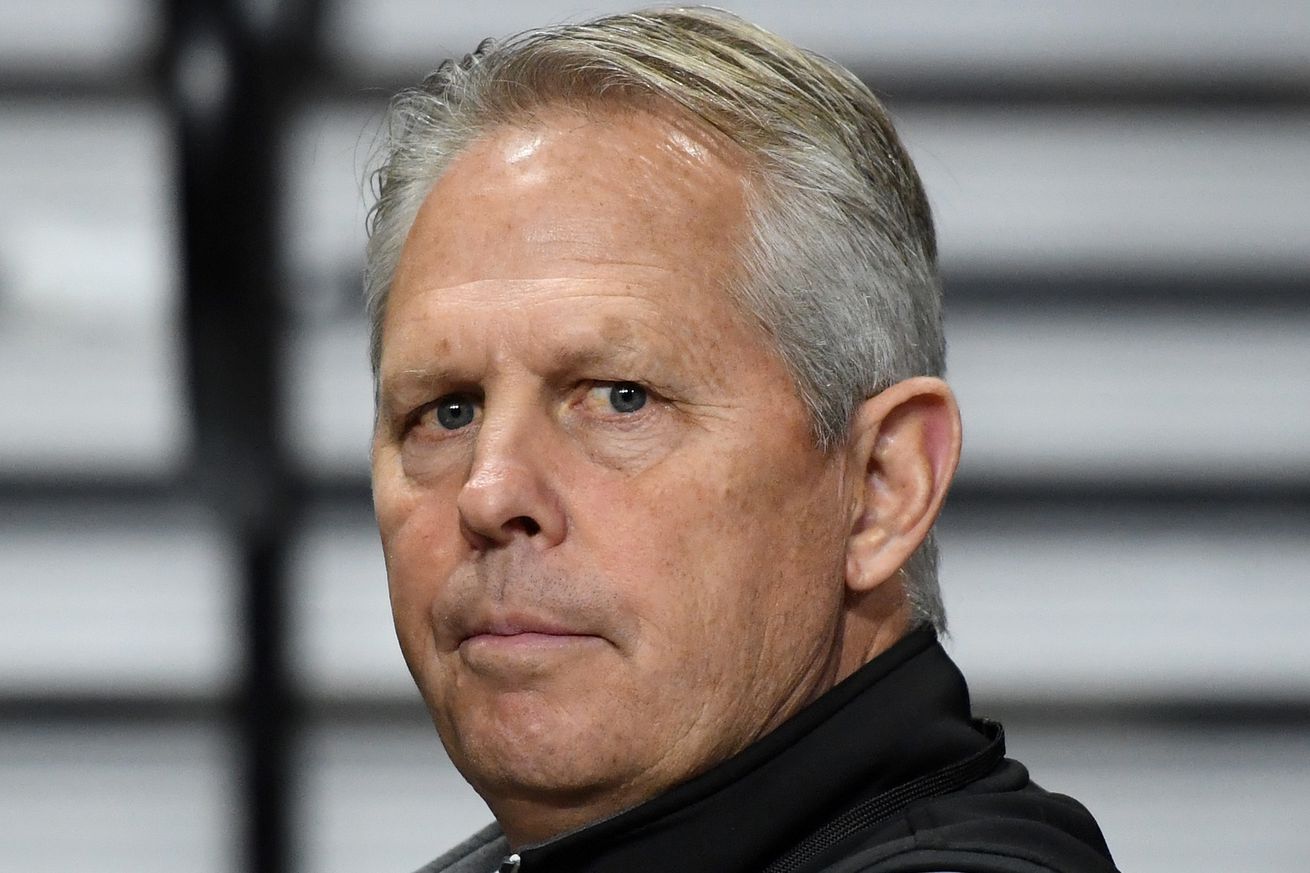 This one isn’t bound to be popular, but it’s worth considering for several reasons.

This series of articles is intended to give a picture, or pictures, of the different ways the Celtics off-season could play out. They are:

Each comes with its own pitfalls and pinnacles. None are really right, just as none are really wrong. If you’ve followed my writing, you know that my primary goal is to be realistic in the approach to roster building. I don’t do things that are only possible if you fire up NBA2K and turn off the salary cap. Harsh is it might be at times, we are bound to the real world. And in the NBA, that means there is a salary cap, collective bargaining agreement and you can’t force another team to take on a slightly used Guerschon Yabusele in exchange for Anthony Davis and the draft rights to Zion Williamson. Well, at least not just Yabu by himself!

At any rate, let’s dive right in with what is sure to be the absolutely most unpopular option of all: The “run it back” option.

This option isn’t going to feature a whole bunch of fancy salary cap gymnastics, as they aren’t really needed. They’ll come in later. This one is all about bringing the band back together again. I know, I know. We just gotta get through it. We can do this together. It’ll be fun later in the series. I promise!

Running it back doesn’t mean everyone will be back. For simplicity’s sake, let’s say Terry Rozier gets his wish and isn’t back if Boston comes back mostly whole. And let’s say Jonathan Gibson is again let go. That would allow Boston to bring in two of their first round draft picks, while likely stashing the third first rounder overseas for a year.

So, where would that leave the Celtics? The roster could look a lot like this:

· Aron Baynes, assuming he opts in

· Al Horford, assuming he opts in. Horford could also opt out and sign a longer deal that brings down his average annual salary, but him being back is the result.

· Daniel Theis, assuming he re-signs a new deal or signs his qualifying offer

· Brad Wanamaker, assuming he re-signs a new deal or signs his qualifying offer

Looks pretty familiar, right? Well, that’s kind of the idea. The hope would be that with a year of learning under his belt that Brad Stevens will have figured out how to get the most out of this group. This team would be incredibly deep and versatile. Hmm…that sounds like a story we’ve heard before.

One thing this grouping would also be is extremely expensive. Using the assumptions above, this team would be on the books for about $154 million. That’s over $20 million above the luxury tax line.

Putting together those last two things is why this is among the least likely outcomes for the roster Danny Ainge puts together this summer. We’ve seen this team, but now, it’s $30 million more expensive. That’s probably a big time no-go for all parties involved.

But it’s worth working through, because it helps set the stage for some of the other options this summer. And multiple Celtics did say at exit interviews that they’d like to run it back. But as my dad has told me since I was a wee lad: “Wish in one hand. Crap in the other. See which one fills up faster.”

So, while some of the Celtics would like another run at things as a group, it’s highly unlikely the team’s decision-makers share that desire. The next option is more realistic, and it might leave some feeling queasy, while others might smile ear-to-ear, as we review the See-ya Kyrie option. (Spoiler: it doesn’t mean Boston will have cap space!)