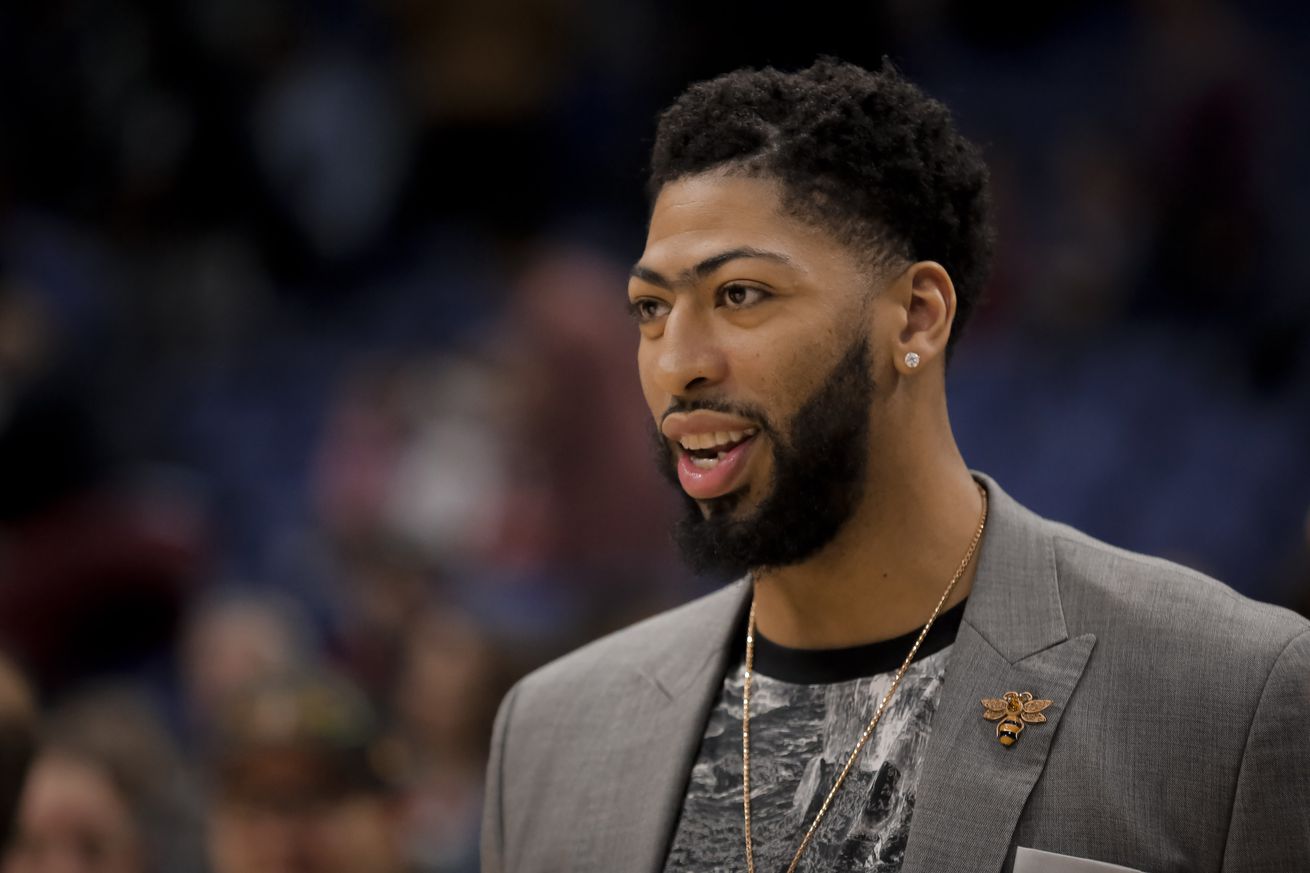 The NBA draft combine kicked off today and it is a great place for reporters to rub elbows with “sources.” Steve Bulpett checks in with some updates on the Boston Celtics. None of this should be too surprising, but it is interesting to hear from a credible and reliable news gatherer.

His sources confirm that while David Griffin is making a pitch to keep Anthony Davis, he seems set on wanting out of New Orleans. If that is the case, the Celtics are a logical team to discuss trades with.

The Celts may still not be sure about a deal because it’s not known yet what the Pels will want in return for the All-Star, but there seems to be a belief that they’d be able to work things out.

It’s still unknown how much Irving’s decision will impact the Davis proceedings, but the Celtics seem ready to make their bid for AD whether Kyrie stays or goes.

From one perspective it makes sense that Ainge would be interested in trading in his chips for one of the top players in the game. On the other hand, that’s a risky play when you have no assurances from Irving or Davis that they want to be in Boston for the long term. Giving up a king’s ransom to rent a player for a year is …not ideal.

The Celtics have long been described as “confident” that they can get Irving to re-sign and they may have a similar kind of confidence that they can convince Davis to stay long term. Nobody can guarantee anything and as the old saying goes, nothing ventured, nothing gained. Still, it makes me a bit nervous to think about our young nucleus playing elsewhere with nothing to show for it.