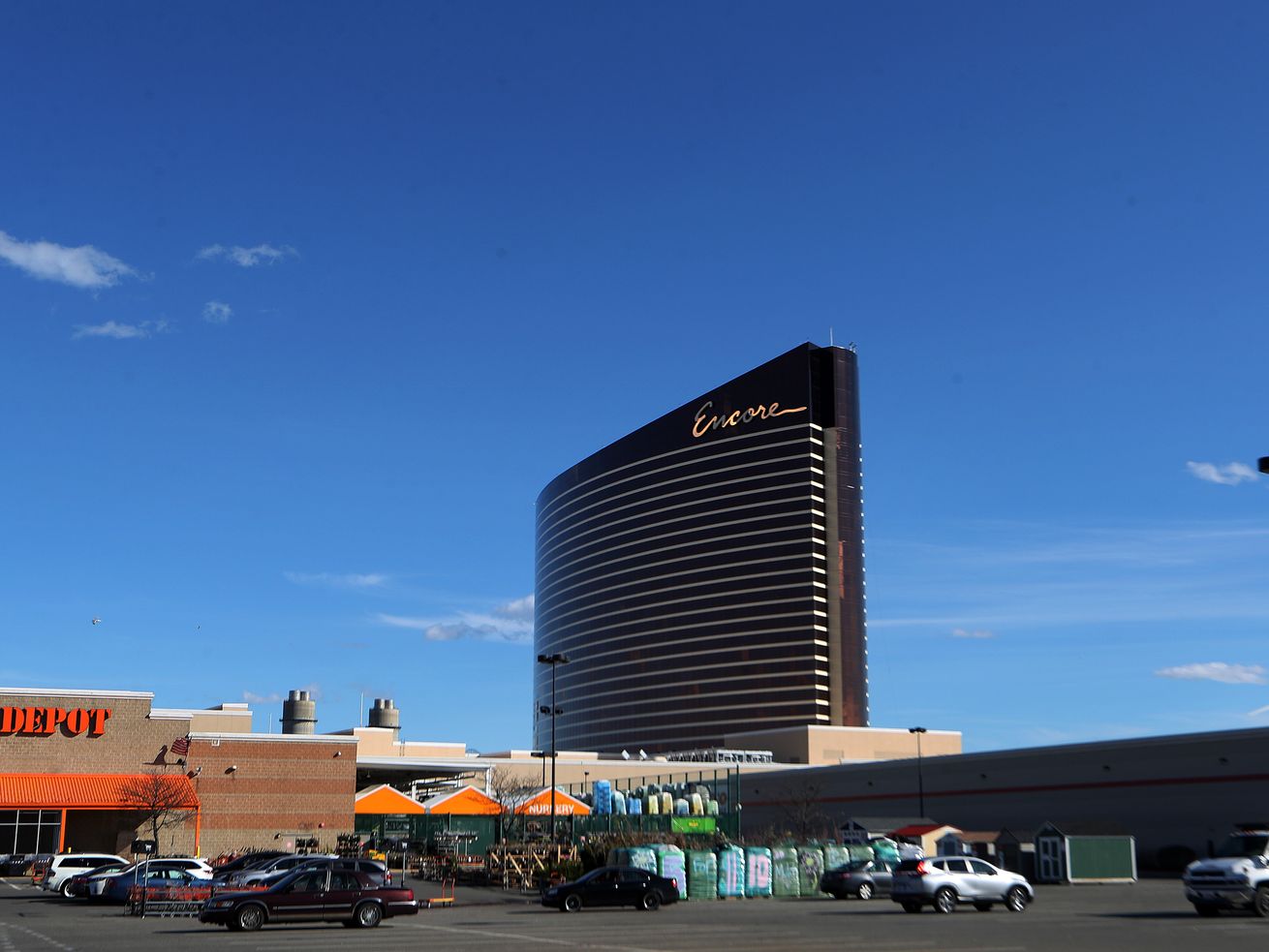 Everett casino-resort could open as soon as late June

Wynn Resorts is considering selling its nearly finished Encore Boston Harbor casino-resort in Everett to fellow Las Vegas-based conglomerate MGM Resorts, according to a May 17 report in the Boston Globe.

The chief executives of both firms have apparently been in discussions about the sale of the 3 million-square-foot complex on the Mystic River. There are few details—including a potential sale price or a closing date for any deal—and MGM’s current ownership of a casino in Springfield complicates things: No one company can hold two Massachusetts gaming licenses. MGM would presumably have to unload the Springfield license.

Both Wynn and MGM described their talks as “very preliminary” in a statement to the Globe, and neither company responded to further requests for comment as of late Friday afternoon on May 17.

Meanwhile, doubts surround whether the Encore Boston Harbor will be ready in time for a scheduled late June opening. That opening could slide past the July 4 weekend. Stay tuned.