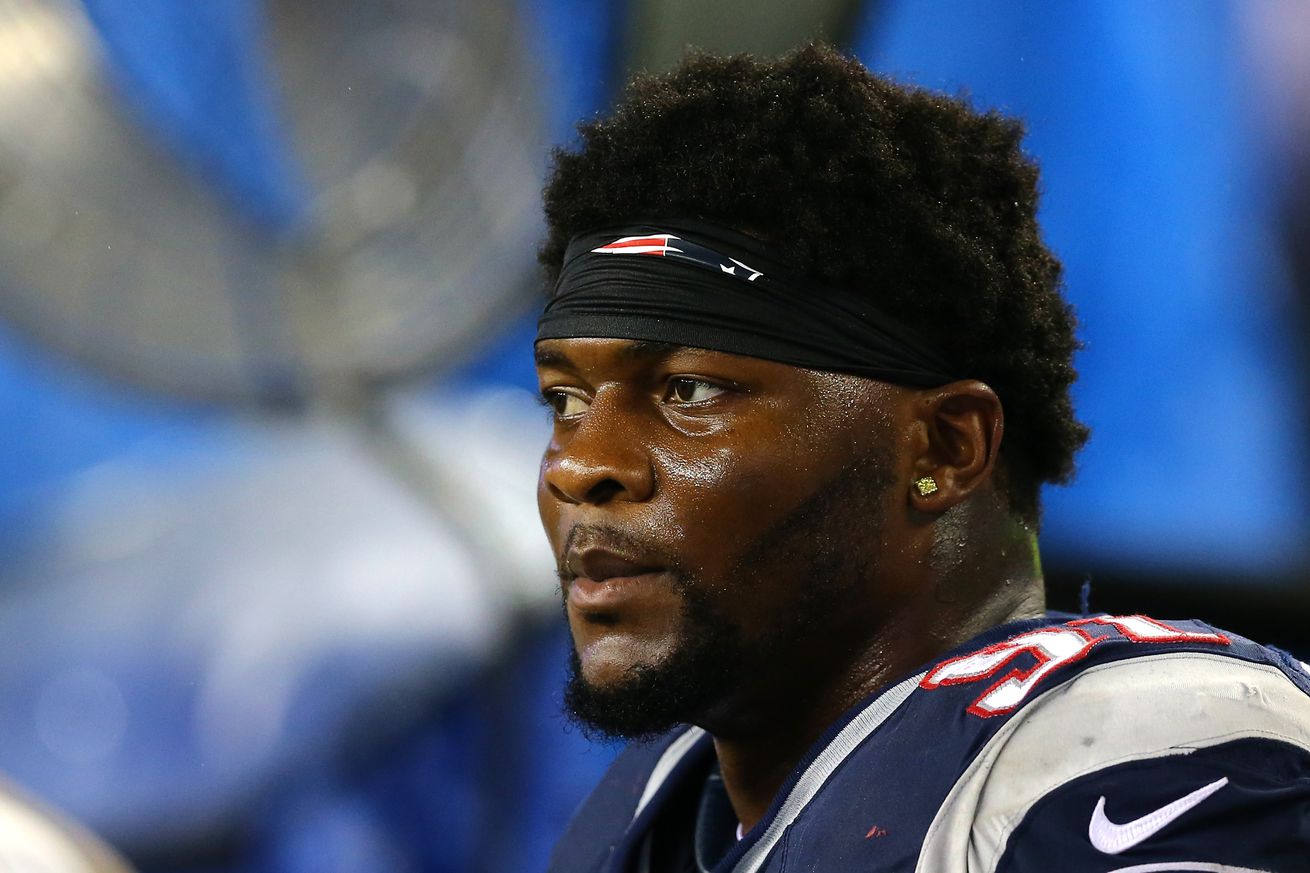 The details on Jamie Collins’s new contract are in.

On Friday afternoon, the details of the new one-year contract between the Patriots and their former LB Jamie Collins became available, thanks to MMQB’s Albert Breer.

His play-time last year was just under 91 percent, which explains the markers. So his cap number is $3M. His max is $5M.

In 2018, the athletic linebacker was on the field for 1,067 of Cleveland’s 1,177 defensive snaps — a 90.65% clip that ranked second on the unit behind safety Demarious Randall’s 92.01%. Should the former Patriot make the club and play less than 50% of the New England’s defensive snaps in 2019, the Patriots will receive a $1 million credit on their 2020 adjusted team cap figure. They would also receive a $53,125 credit for each game that Collins is inactive while on the 53-man roster.

Regardless of how unrealistic the prospect is that Collins earns every dollar of the contract’s $6 million potential, it does show that the team can envision a prominent role for their former second round pick. However, even though the deal’s gaudy figures could lead some to believe that Collins is a roster lock, he is not — particularly when considering his history with the club. The possibility to free up $2,650,000 in gross cap space with his release this summer means that he’ll have to consistently display that he’s an upgrade over the cheaper options on the roster.