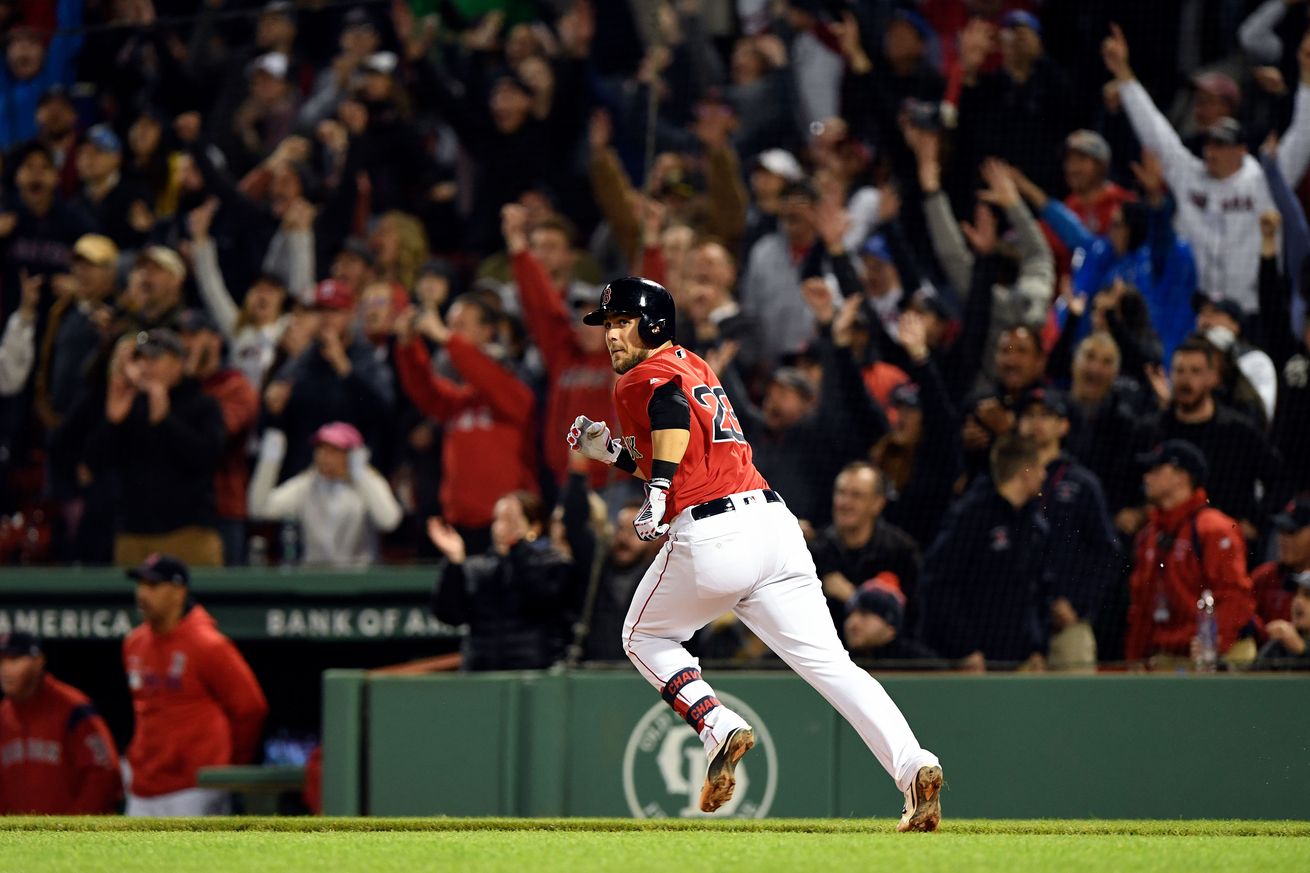 Happy Friday everyone. The Red Sox are coming off an off-day and start a big series against the Astros this weekend later on tonight. Houston is arguably (probably? definitely?) the best team in baseball right now with their lineup in particular straight-up rolling. This is going to be a massive test for a Red Sox rotation that is trending in the right direction. It will also be a chance to see thousands of replays of Andrew Benintendi’s diving catch from last year’s ALCS, so that will be neat. Elsewhere, the Bruins are going to the Cup! It’s just about seeing who they will play, and the Western Conference Finals continues on Friday with San Jose playing St. Louis for Game Four. The Sharks lead that series 2-1 after an absurd no-call in overtime in the last game. In the NBA, the Buck and Raptors play their second game of the Eastern Conference Finals with Milwaukee holding a 1-0 series lead. Use this space to discuss whatever you’d like. As always, just be nice to each other.