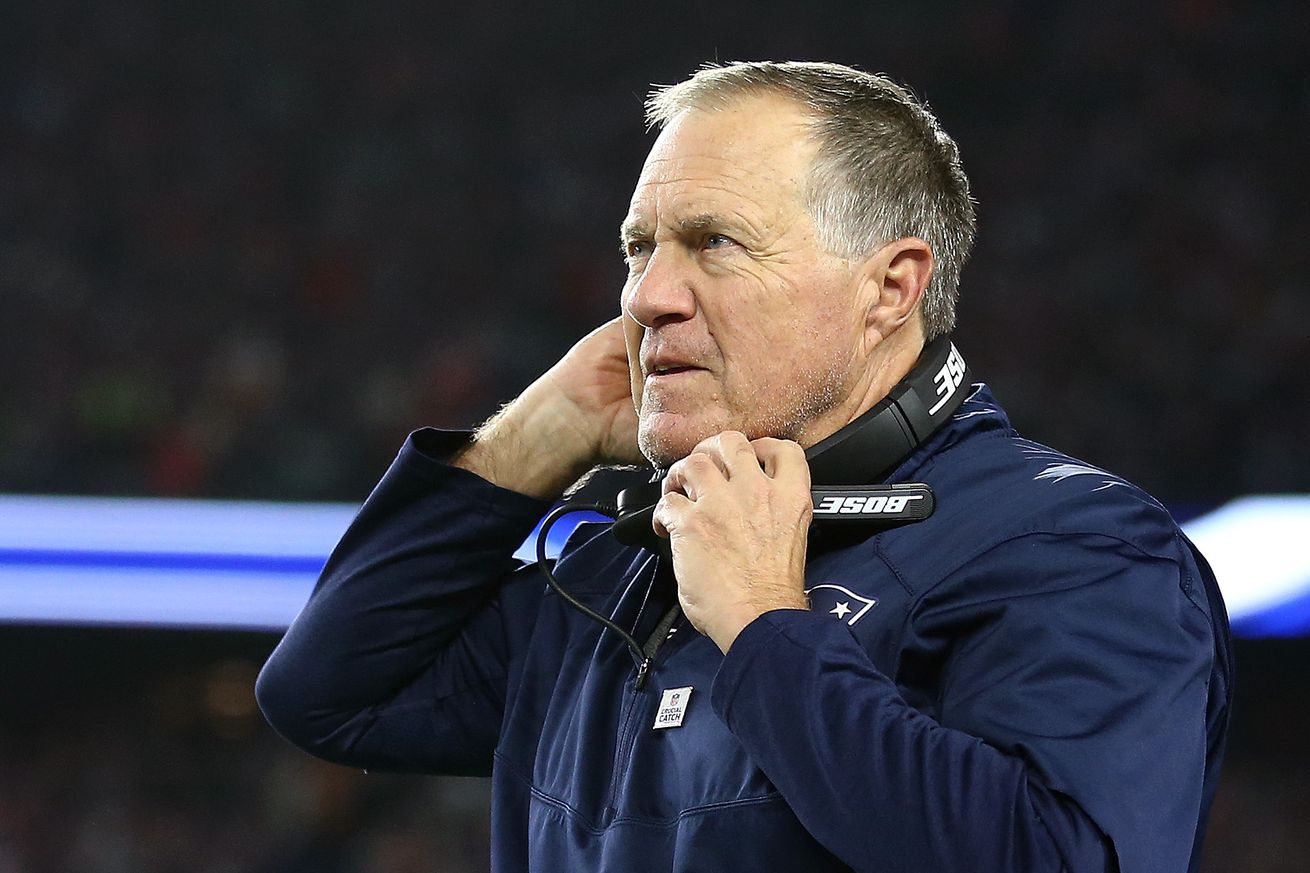 In this week’s episode of the Patriot Nation Podcast, Spags and Pat have a little fun with their offseason show: they partake in the first eleven rounds of the all-time Bill Belichick Patriots player draft. The two have to draft eleven guys on offense and eleven guys on defense to fill out their teams.

The players you draft, you get in their Patriots prime — Randy Moss, for example, will be had in his 2007 version.

Tune in to hear the first eleven rounds and let us know who has the better team so far (and click here in case you’re visiting via Apple News)!

You don’t want to miss an episode of the Patriot Nation Podcast or the two other Pats Pulpit shows? Subscribe here to stay up to date: