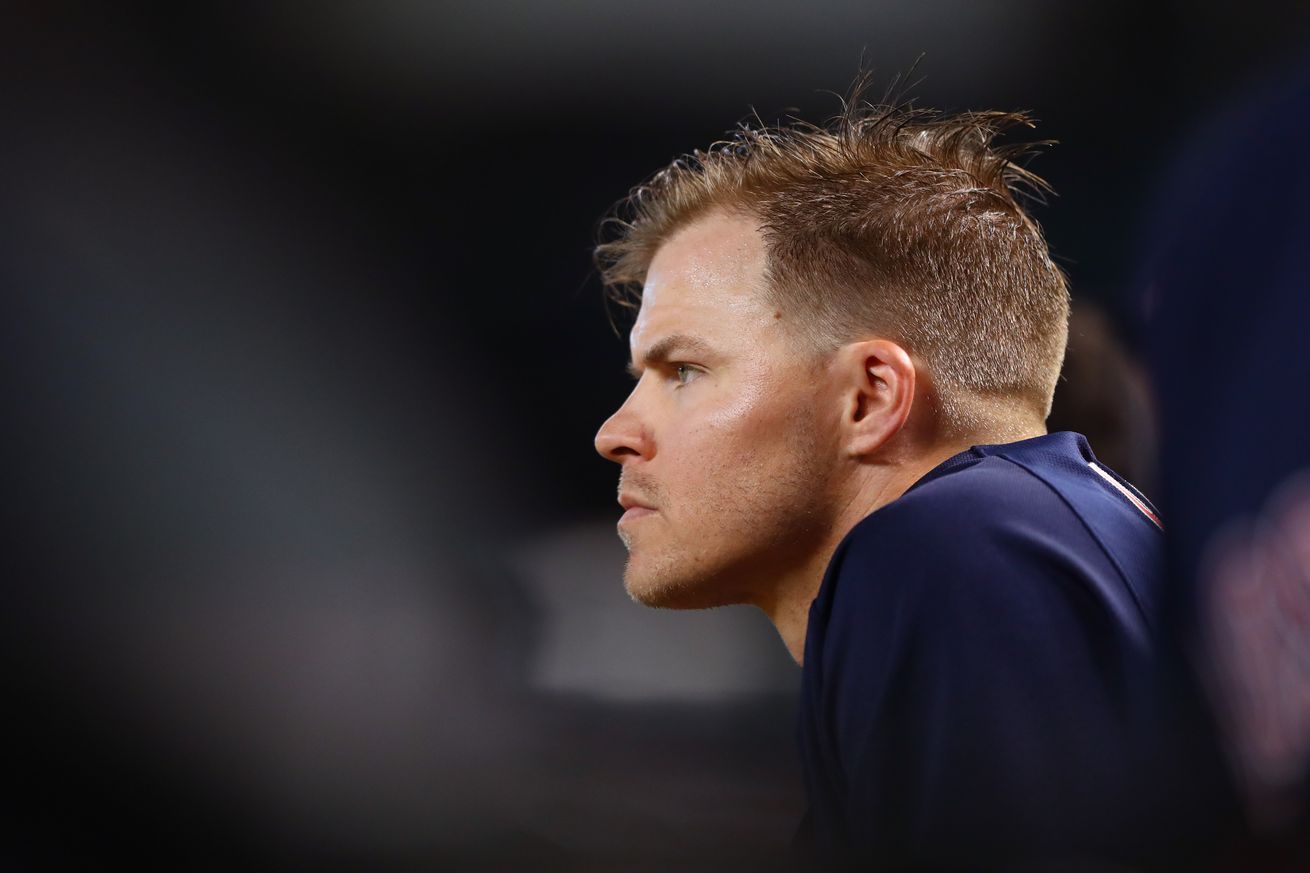 Will they get back to a more traditional roster balance coming up?

There is seemingly a growing divide among baseball fans regarding the state of an evolving game, something that has probably always been there but is magnified by the existence of the internet. The game is undeniably changing in the blink of an eye, though, and there are disagreements of the merits. I find myself in the cowardly middle on this debate, leaning more closely with the side that is fine with most changes but also seeing some of the issue that others are concerned with. The pace of the games is surely the biggest talking point in the middle of this debate, and the constant churn of relievers is a big driver behind that slow pace. The league has made rule changes that will come into effect next year to try and mitigate that, but it’s still true that pitcher changes are more common than ever. It’s also true that games come to a stop when pitchers do change. I’m not as bothered by the trend of growing bullpens and constant pitcher changes as others, but it’s certainly not my favorite part of the game.

This is a trend that isn’t just limited to some of the more progressive franchises in the league, either. Teams all around baseball are putting more emphasis on their bullpens and expecting fewer innings from their rotations, which in turn has led to more 13-man pitching staffs and even 14-man staffs at times. The Red Sox have been one of the teams with 13 pitchers all year to this point. There has always been an impending return from injury that Alex Cora said would result in the pitching staff getting back to a more traditional 12 members, but other injuries have popped up and the ratio of pitchers to position players has yet to change. I’m looking forward to a more traditional roster, not because the current makeup has resulted in constant pitching changes but because a bigger bench leads to more substitutions of position players, which can lead to more fun like running and good defense.

Despite my feelings in general, for this Red Sox team right now, I think their next roster crunch should come and go with the pitching staff staying at 13 members. Boston has Brock Holt and Brian Johnson currently in the middle of their rehabs, and Dustin Pedroia’s started last night. It’s impossible to predict how things will go for the latter, but the first two should be back in relatively short order. There are going to need to be decisions made there, and the assumption is that two pitchers will go when that happens. Presumably those two pitchers will be Josh Smith and Ryan Weber, but Colten Brewer and Tyler Thornburg aren’t exactly safe and sound either. Whatever combination goes, the easy choice would be to get rid of two pitchers to welcome back a pitcher and a position player.

Johnson will certainly replace a pitcher, because the Red Sox aren’t going to go with 14 pitchers on the roster. For Holt, I think the best move would be for him to replace a position player, keeping the roster at 13 pitchers and 12 position players for the time being. What’s best for this roster might be to keep extra pitchers while using it as an opportunity to give Steve Pearce a breather with a phantom injured list stint.

For Pearce, it’s pretty simple. I wrote at the end of April that the 2018 World Series MVP might need a break and things haven’t gotten any better since then. He’s been totally lost at the plate, and gaining some confidence in a Triple-A rehab assignment looks like the best possible chance at a bounce-back. In his absence, the Red Sox would still be able to get by with plenty of versatility on the roster. Holt can obviously play all over the place, and Michael Chavis would be able to take over first base against lefties while playing mostly second base but also a little third base and DH against righties. It’s still not ideal to have a three-man bench, but the Red Sox have the personnel to get by.

The offense can get by, but the rationale behind this decision would be mostly to benefit the pitching staff. The Red Sox are coming up on a big stretch on their schedule with 33 games in 33 days that include big matchups early against the Astros (twice), Yankees and Indians. They are going to be tested and see some good lineups, and they could use as many arms as possible. One extra arm may not seem like much, but in a stretch like this every extra opportunity for rest is meaningful.

Ultimately, it’s easier said than done to make this happen. On paper, it’s easy to say to just put Pearce on the IL, but that’s an easy way to get on a player’s bad side if he’s not really hurt, too. There’s also the Pedroia question looming over everything, because if he comes back without any other injuries between now and then it’ll be a lot tougher to keep 13 pitchers. For now, though, this is an approach that at least has to be considered. I’ve been longing for a bigger bench for the Red Sox and more creative late-game managing, but what’s best for the team right now would be getting an extra pitcher for a long stretch while also giving Pearce a chance for a reset.

Over The Monster https://www.overthemonster.com/2019/5/18/18629301/red-sox-roster-brock-holt-rehab-injury-return-steve-pearce-brian-johnson
Categories: Sports