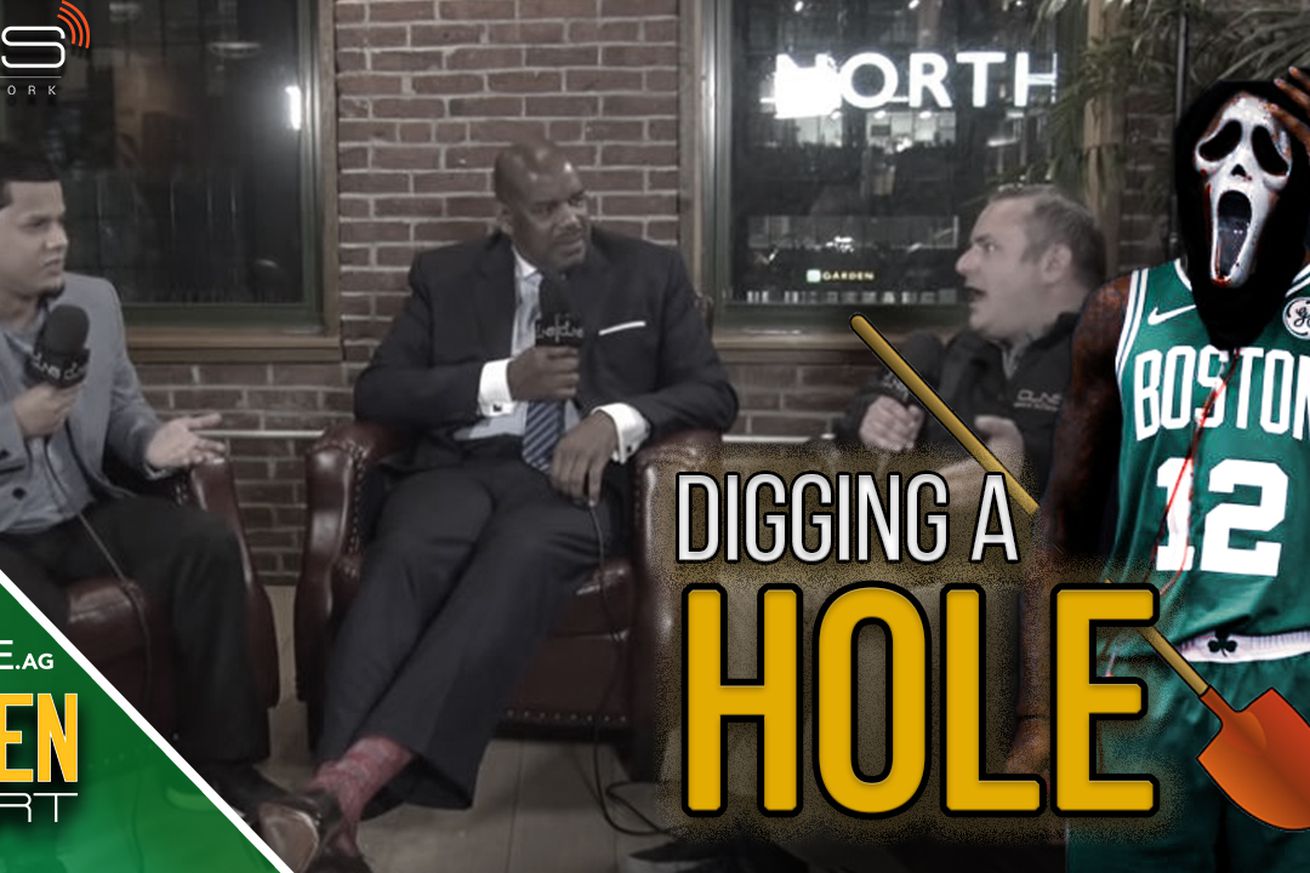 BOSTON — Cedric Maxwell joins Josue Pavon and Nick Gelso on the Garden Report to discuss Terry Rozier’s latest comments. Rozier recently made a series of appearances on ESPN and was very critical of how things went down for the Celtics this season.

Rozier was goaded into some of it by hosts Stephen A. Smith and Max Kellerman,

“What exactly is it that you did sacrifice, in your words?’’ asked Smith.

“I sacrificed, obviously, my talent I think the most,’’ said Rozier. “Me being out there and given my floor style of play, how I play, how Terry Rozier plays, I feel like I couldn’t be that person.”

Smith followed….“And why do you feel you couldn’t be that person?’’

“I was obviously in the shadow of some guys,’’ said Rozier. “I feel like a lot of the ball was either in Kyrie or Gordon Hayward’s hand most of the time, so either Terry Rozier is in the corner or I’m on the bench.

“I feel like that along with the coaches, them treating Gordon and Kyrie — I don’t want to say different than everybody else — but I felt like they just treated them like they were on that level where there were no adjustments that could be made because they are who they are. We never figured it out after that.”

Rozier will be a restricted free agent and does not believe he can return if the team’s roster remains in tact.

“I’m looking forward to play, just play ball. I don’t care where I go. Obviously, the Celtics is the only organization I know for the four years and I love it there. We’ll just have to go from there. I expect for me to get my chance, whether it’s the Celtics or it’s anywhere else. I feel like I can be myself and play my game wherever I go.”