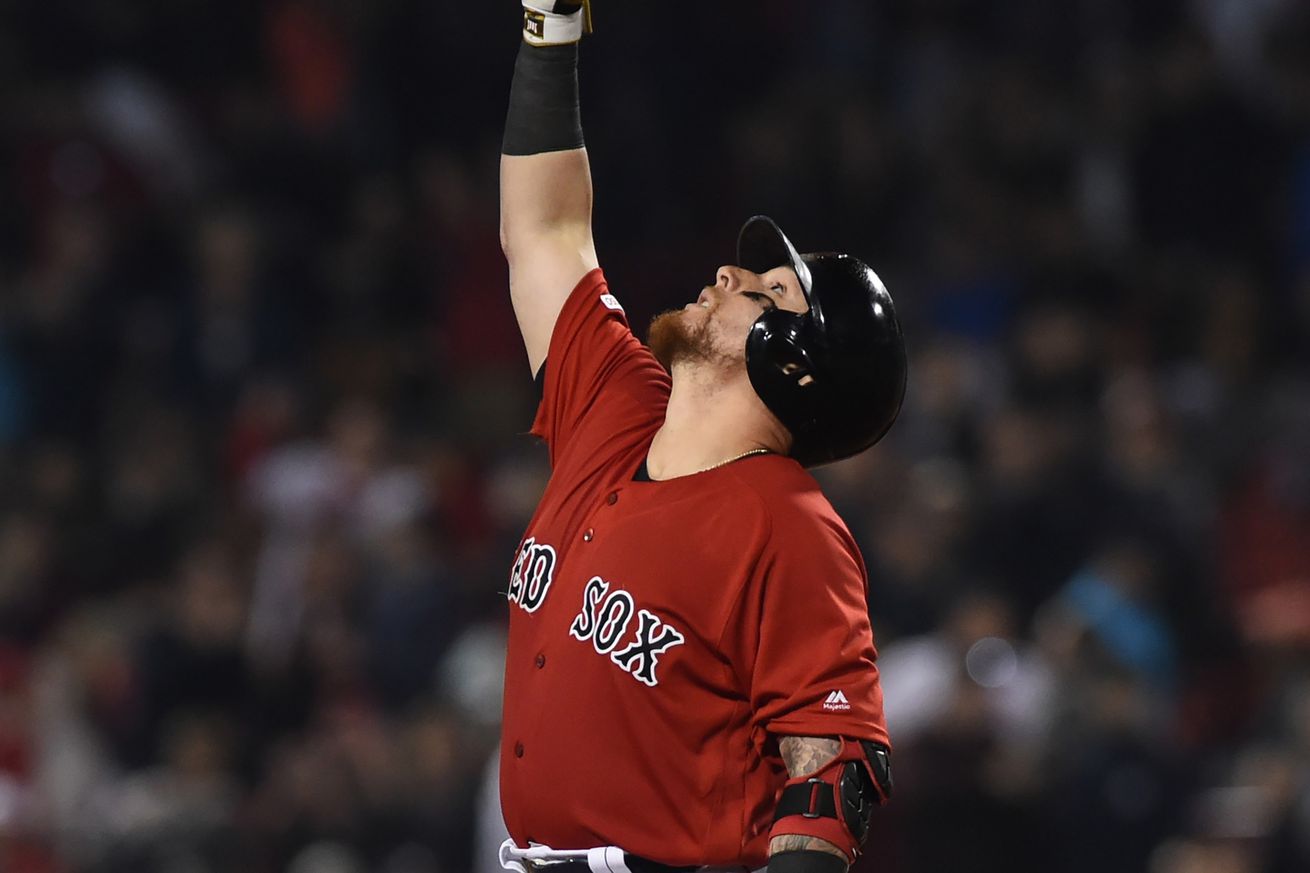 Designating Blake Swihart for assignment played a role in Vázquez’ surge, serving as a challenge to be better and take control of the position. (Justin Leger; NBC Sports Boston)

Jen McCaffrey has a look at how exactly Chris Sale has turned things around. (Jen McCaffrey; The Athletic) ($$)

No surprise here, but Dave Dombrowski feels good about this team now and in the future. (Michael Silverman; Boston Herald)

Michael Chavis is part of said future, but for now he feels as though he’s not here to take Dustin Pedroia’s spot. (Christopher Smith; Masslive)

As the Red Sox try to talk themselves into being fine as the year goes on, they can look to last year’s Dodgers. (Sean McAdam; Boston Sports Journal) ($$)

Over The Monster https://www.overthemonster.com/2019/5/19/18631204/boston-red-sox-news-christian-vazquez-chris-sale-michael-chavis
Categories: Sports