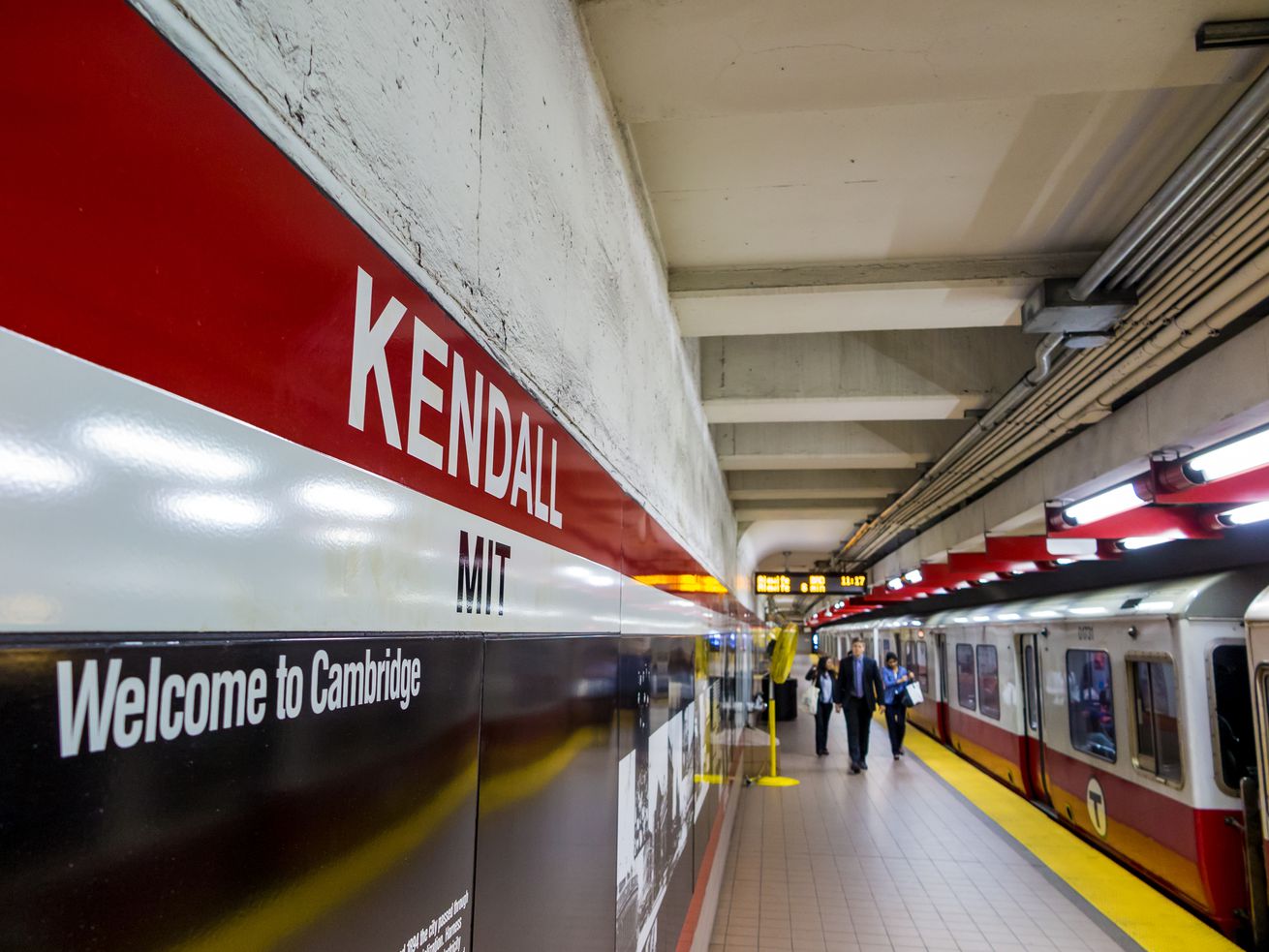 New report shows Boston neighbor’s rents averaged more than $3,000 a month as of May

Cambridge was one of only two smaller U.S. cities with an average apartment rent of more than $3,000 a month in April 2019, according to a report from listings and research site RENTCafe.

The other city was San Mateo, California, which is in the orbits of both San Francisco and Silicon Valley.

The RENTCafe analysis tracked actual rents charged during the month, so it’s a pretty good gauge of where the Cambridge market—and other markets—were as of the start of May. Cambridge’s average rent was $3,064 at that point, $17 more than at the same time in 2018.

The reasons for the high average are not mind-bending. Like much of the Boston region, a housing shortage dogs Cambridge. And perennially high demand in the city of about 113,000 exacerbates that shortage.

As for Cambridge’s biggest neighbor, Boston also had one of the highest average rents in its class of cities. Among larger municipalities that RENTCafe tracked, only Manhattan and San Francisco had higher averages as of May 1. Check out the map below.