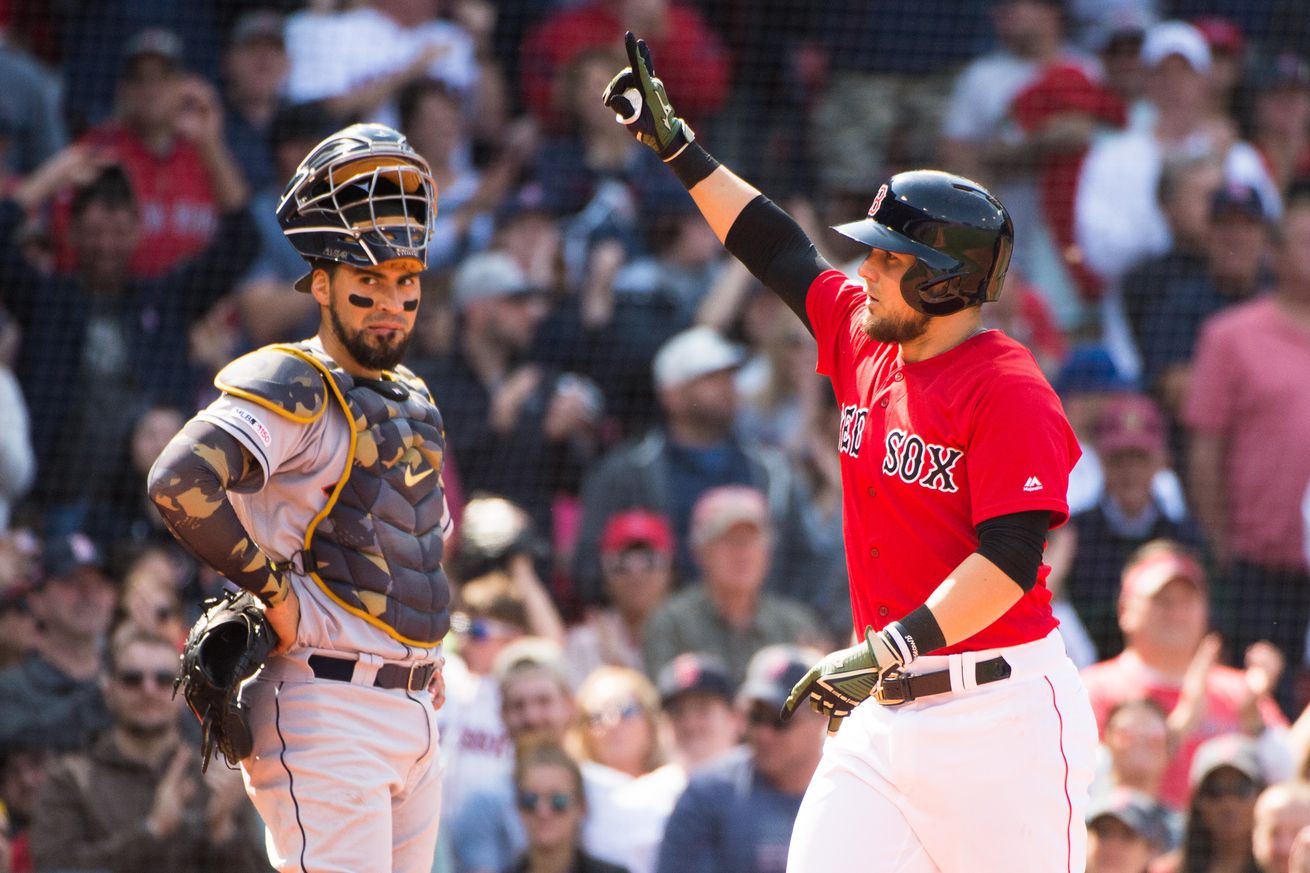 Ultimately Sunday’s win was just a victory in the middle of May, but it felt more important than that. (Chad Finn; Boston.com)

This past weekend’s series was, it at least could be argued, a measuring stick for a Red Sox team that is still trying to reach its final form. (Jen McCaffrey; The Athletic) ($$)

Once upon a time, Matt Barnes, Brandon Workman and Ryan Pressly were all part of the same minor-league rotation. Now, they are all having big-time success in the majors by moving away from their fastball. (Alex Speier; Boston Globe)

Koji Uehara hasn’t pitched in the States in a long time, but he is just now officially announcing his retirement. (Chris Cotillo; Masslive)

Over The Monster https://www.overthemonster.com/2019/5/20/18632239/boston-red-sox-news-michael-chavis-matt-barnes-koji-uehara
Categories: Sports