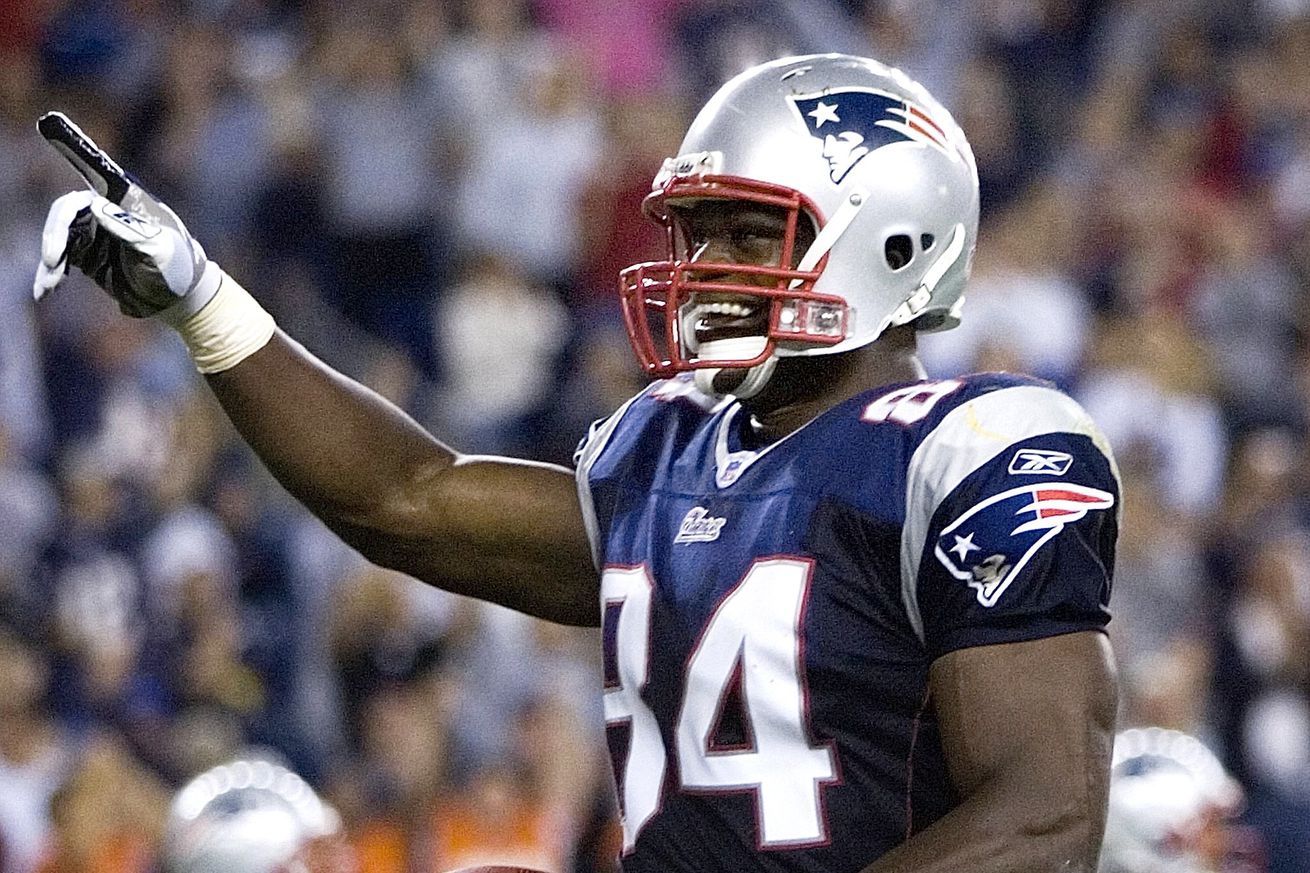 The veteran tight end is back in Foxborough, and the details of his contract are in.

The Patriots solidified their tight end depth chart last week by announcing the return of 2004 first round pick Benjamin Watson. On Saturday, ESPN’s Mike Reiss provided insight into the structure of the deal that brings the 15-year NFL veteran’s career full circle.

His $3 million cap hit is currently tied with Brian Hoyer, Rex Burkhead, and Jamie Collins for 19th on the roster. The deal provides Watson — who will turn 39 during week-16 of this season — the most guaranteed money of any other tight end on the team in 2019.

In addition to the unspecified $650,000 in incentives and $18,750 bonus for each game that he dresses for, the contract’s $1.45M base salary — which becomes fully guaranteed in week one — provides $24,706 more per week than the $1.03 million minimum salary for a player with 10 or more years of experience.

It’s clear that the Patriots weren’t negotiating with much leverage, as the deal’s $2.35 million in 2019 cash (setting aside incentives) is in line with the $2,416,666 Watson averaged over the past three seasons with Baltimore and New Orleans. He simply wasn’t going to come out of retirement and subject his body to another grueling NFL season for a veteran minimum deal.

Given that the contract is the loftiest among the team’s current tight end group, it’s not a leap to project Watson as the favorite to fulfill a majority of the duties asked of the offense’s primary tight end. But if Watson — who is notorious for always being in absurd physical condition — shows enough signs of serious decline during training camp, or if one of the cheaper options on the roster emerges, the $2.4 million in gross cap savings created by his release could prove tempting for a team that is currently operating tight to the salary cap.

However, that would be pretty surprising, as it truly feels that the Patriots are view the signing through more than just an on-field-production lens. Few players in the NFL are more respected by their peers in the locker room than Ben Watson. He’ll not only fit in perfectly with the culture already established by New England’s veteran leadership group, but he’ll provide additional organizational value by instantly becoming a leader and mentor for the team’s young, unproven tight end group.