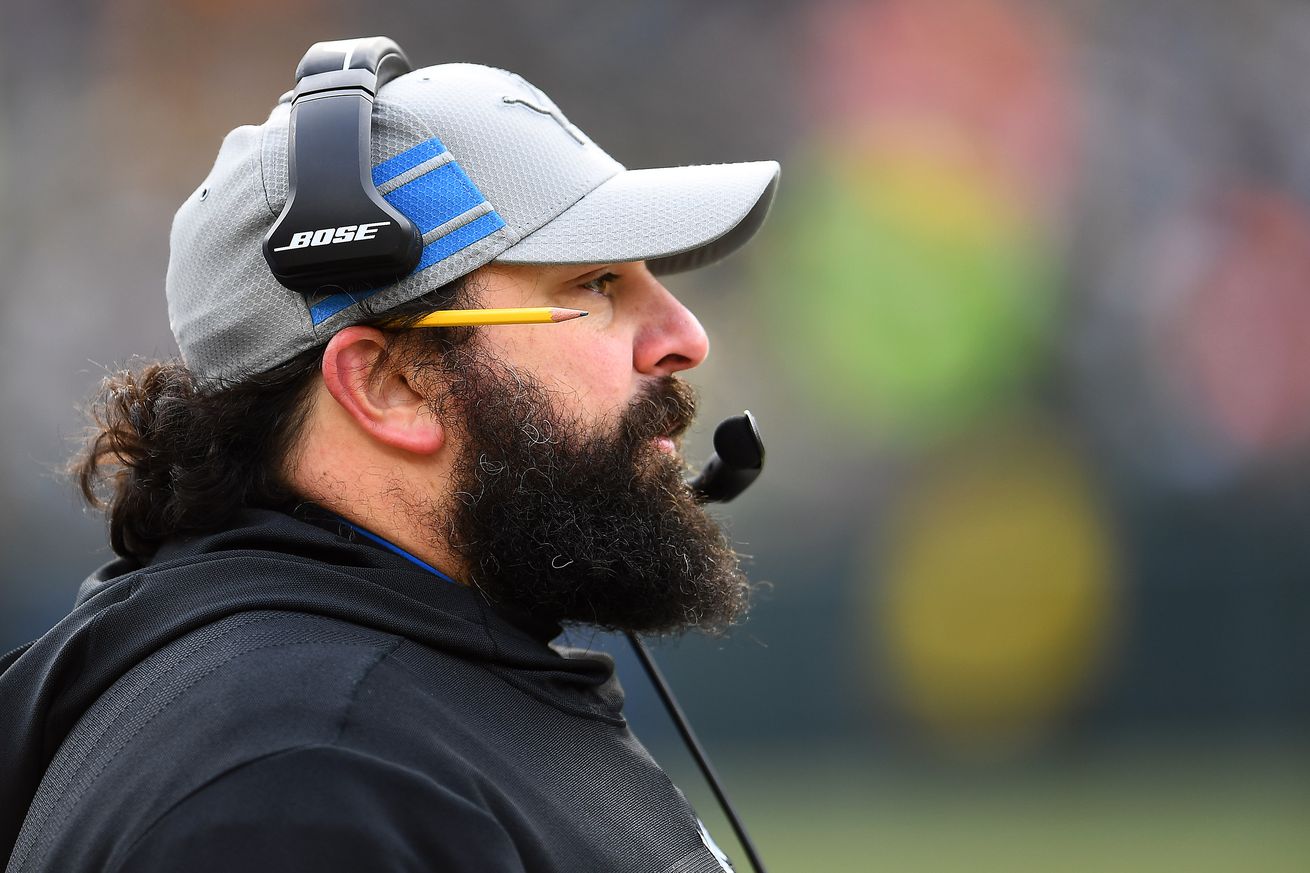 Every training camp, HBO’s Hard Knocks follows along one NFL team on its journey towards the upcoming season. There are, of course, rules about which clubs can appear on the show: teams that have a first-year head coach, have reached the playoffs in either of the last two seasons, or have already been featured in the past ten years are exempt from participation. With all that in mind, let’s take a look at the five teams eligible, ranked by their odds (via betonline.ag) and including their connections to the New England Patriots:

The betting favorites to be featured on the show this year revolve around first-round quarterback Dwayne Haskins. Three former Patriots are also with the team, however: former Tom Brady backup Kevin O’Connell is the team’s offensive coordinator, while ex-New England linebackers coach Rob Ryan serves in the same role in Washington. From the on-field personnel, linebacker Marquis Flowers spent one season with the Patriots.

Jon Gruden is the main attraction in Oakland, but there is also a notable former Patriot with the team: Trent Brown joined the Raiders this offseason as the highest-paid offensive tackle in NFL history. Beyond Tom Brady’s 2018 blindside protector, the club also brings some intrigue to the table in terms of position battles: who can say no to a quarterback matchup between Mike Glennon and Nathan Peterman? Or a duel of the long snappers?

One year before Oakland made Trent Brown the league’s richest lineman, the Giants bestowed the honor (and money associated with it) to long-time New England left tackle Nate Solder. The 31-year-old is not the only former Patriot in New York: Jon Halapio was a sixth-round draft choice by the team in 2014. On top of the personnel connections, the two clubs will also again meet in week four of the preseason — New England could be featured in one of the show’s final episodes.

No team among the favorites to be on Hard Knocks this season has as many ties to the Patriots as the Lions. General manager Bob Quinn, head coach Matt Patricia, various members of the coaching staff and the roster — among the latter: free agency acquisition Trey Flowers and Danny Amendola — all previously worked in New England. Furthermore, the club is a prime candidate to hold joint training camp practices with the Patriots: Detroit will host the world champions in the two teams’ preseason openers.

Two of the most important people in the 49ers organizations have close ties to the Patriots: general manager John Lynch spent his final training camp before retiring in New England, while quarterback Jimmy Garoppolo was selected by the team in the second round in 2014. Needless to say that both would see plenty of screen time if Hard Knocks were to take place in San Francisco in 2019. Another man to watch: Wes Welker, who joined the team as its wide receivers coach this offseason.

With all that in mind, which team would you want to be featured on Hard Knocks in 2019?