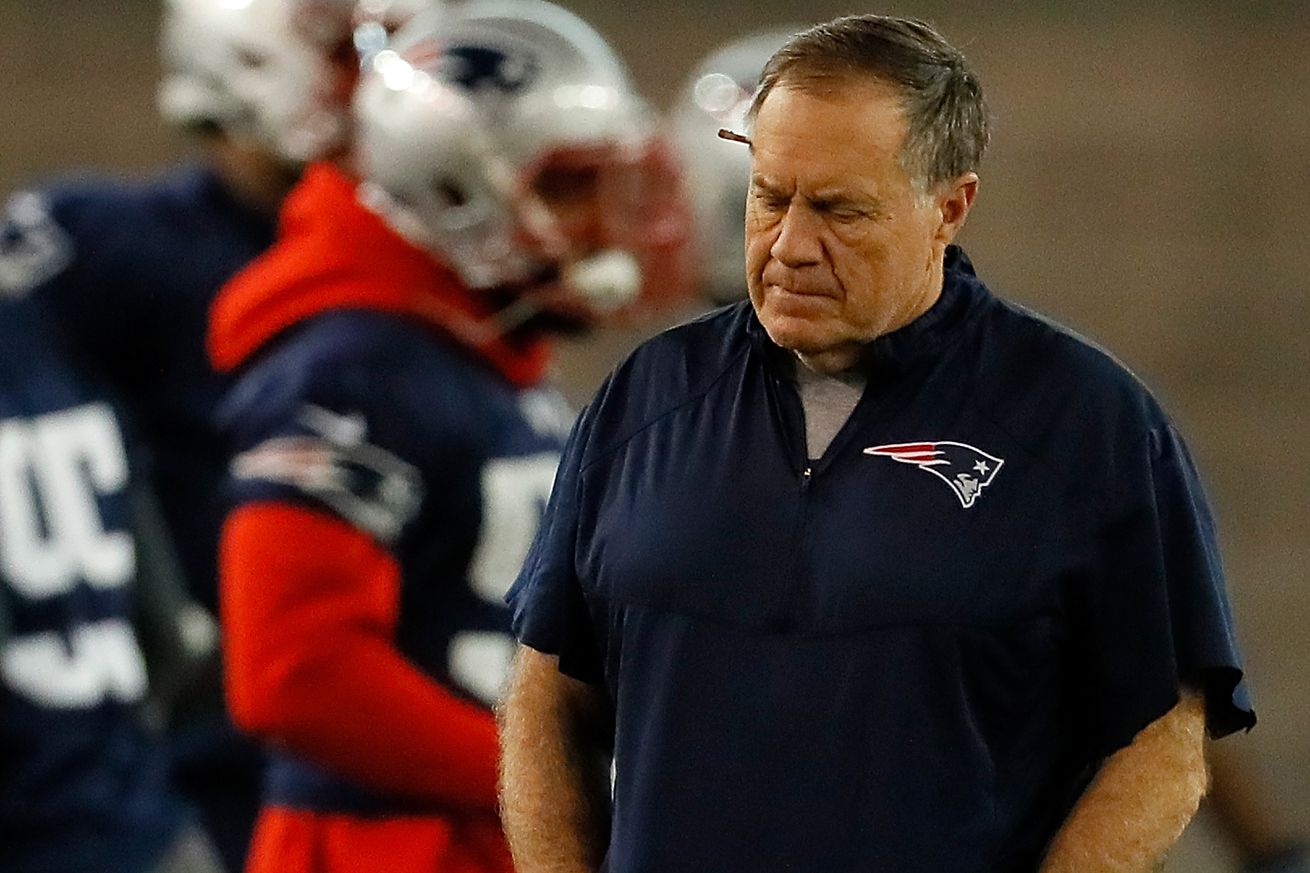 The team returns to the practice fields today.

With the Super Bowl more than three months in the past, the New England Patriots’ preparation for the 2019 season and their quest to defend the title is already fully underway. Today, the team returns to Gillette Stadium to kick off its third phase of offseason workouts: the so-called organized team activities will start and for the first time this offseason, the entire roster consisting of rookies and veterans will practice simultaneously.

As regulated by the collective bargaining agreement, teams are allowed to hold a total of ten days of OTAs over the course of a four-week span. The Patriots’ sessions, as has been announced in early April, will take place the next two days and continue on Thursday, May 23. Further sessions will be held May 29-30, and June 10-11. The team will furthermore hold its mandatory three-day minicamp between June 4 and 6.

All coaches are permitted on the field for the third phase of offseason work, which is why OTAs are used to start teaching the first schemes and finding out how players respond. As is the case with all offseason workouts, however, no contact is allowed and neither are one-on-one drills. In order to ensure this, teams have to film all sessions and keep copies of the tapes for 30 days for the NFLPA to review.

The voluntary organized team activities starting today will also feature plenty of Patriots-centric intrigue: from Tom Brady potentially (but unlikely) returning after skipping all offseason workouts up until this point to rookies getting their first non-isolated taste of life in the NFL, the next few weeks will be exciting to watch.