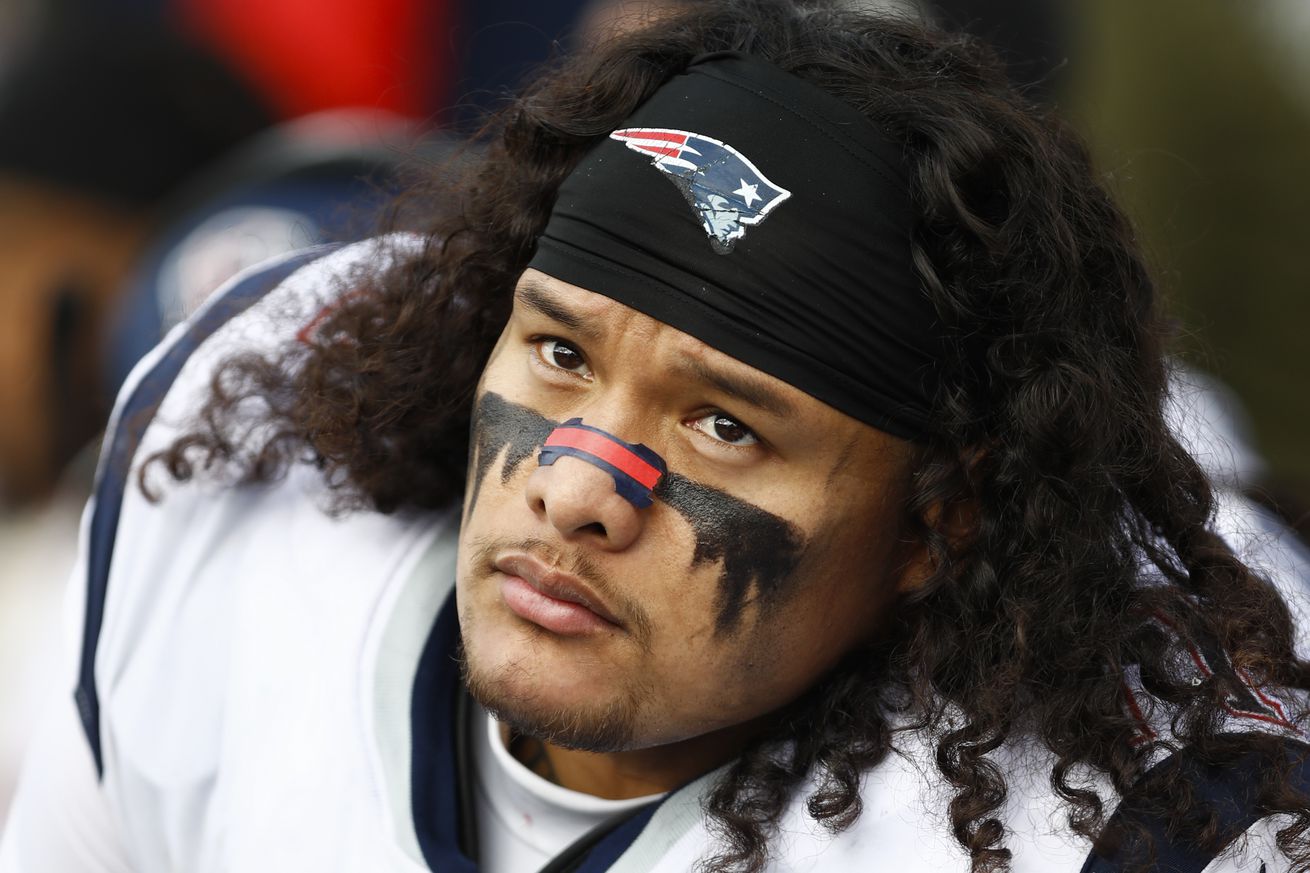 New England has made a move.

The New England Patriots’ defensive line saw some major turnover this offseason: Trey Flowers, Adrian Clayborn and Malcom Brown left the club, while Michael Bennett, Mike Pennel and rookie Chase Winovich were brought aboard via trade, free agency and draft, respectively. Now, the team added another player by re-signing him: the Patriots and free agent defensive tackle Danny Shelton have agreed to a contract, as first reported by ESPN’s Field Yates.

New England originally acquired Shelton last March by sending a third-round draft pick to the Cleveland Browns for both him and a fifth-round selection. The move added another rotational piece to the Patriots’ defensive tackle group, while a) further allowing them to manage their workload of Lawrence Guy and Malcom Brown, and b) giving the club flexibility when it came to the usage of its interior defensive linemen.

Consequently, Shelton’s role as an early down run-stuffer was very much based on New England’s opponents — especially later during the year: against one-dimensional teams focused on passing the football, the former first-round draft pick saw limited playing time or, as was the case in the AFC title game against the Kansas City Chiefs, was inactive altogether. As a result of this usage, Shelton appeared in thirteen regular season and two postseason contests for the Patriots and played 28.2% of New England’s defensive snaps.

All in all, the former first-round draft pick had a solid but mostly uninspiring season as a role player in the Patriots’ defensive front. Nevertheless, bringing him back into the fold adds stability and depth to the defensive tackle position alongside the aforementioned Lawrence Guy as well as interior pass rusher Adam Butler and run-stuffing free agency acquisition Mike Pennel.

In order to make room for Shelton, the Patriots are releasing offensive lineman Jake Eldrenkamp, per ESPN Boston’s Mike Reiss. Eldrenkamp originally entered the league as a rookie free agent signing by the Los Angeles Rams and has yet to appear in an NFL game.