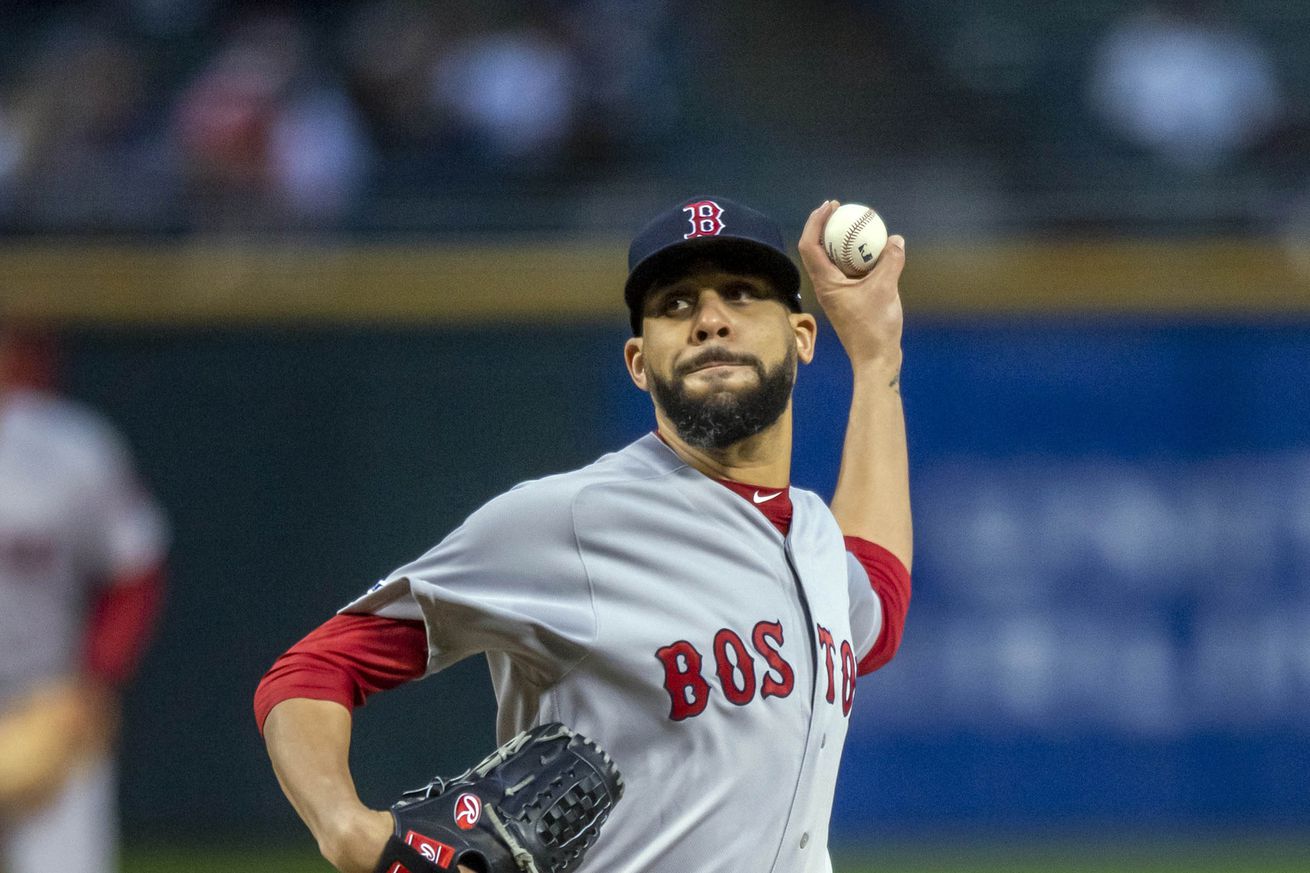 We’ve got some Monday afternoon baseball for you as the Red Sox are up in Toronto where they’ll celebrate Victoria Day with a matinee game. For Boston, the big story is the return of David Price, who has been out for a little over two weeks with an elbow injury. It was never thought to be overly serious, and while they decided to push him back a bit from a potential start against the Astros this past weekend, an 18-day injured list stint is not too bad. He’ll have Sandy León catching him on Monday as well, with the catcher making a return of his own after missing the weekend series welcoming his new daughter to the world.

At the plate, the Red Sox will be going up against Edwin Jackson. The veteran righty has been one of the talks of the sport of late as he just recently signed with the Blue Jays, which is his 14th organization with whom he has played. That is a baseball record. Boston will send a mostly normal lineup to the plate, with the aforementioned León occupying the nine spot. The other notable change here is J.D. Martinez getting the day off with the struggling Steve Pearce getting the start at DH.

The full, Vladito-less lineups are below.

Over The Monster https://www.overthemonster.com/2019/5/20/18632534/red-sox-blue-jays-victoria-day-david-price-sandy-leon-jd-martinez-steve-pearce-edwin-jackson
Categories: Sports