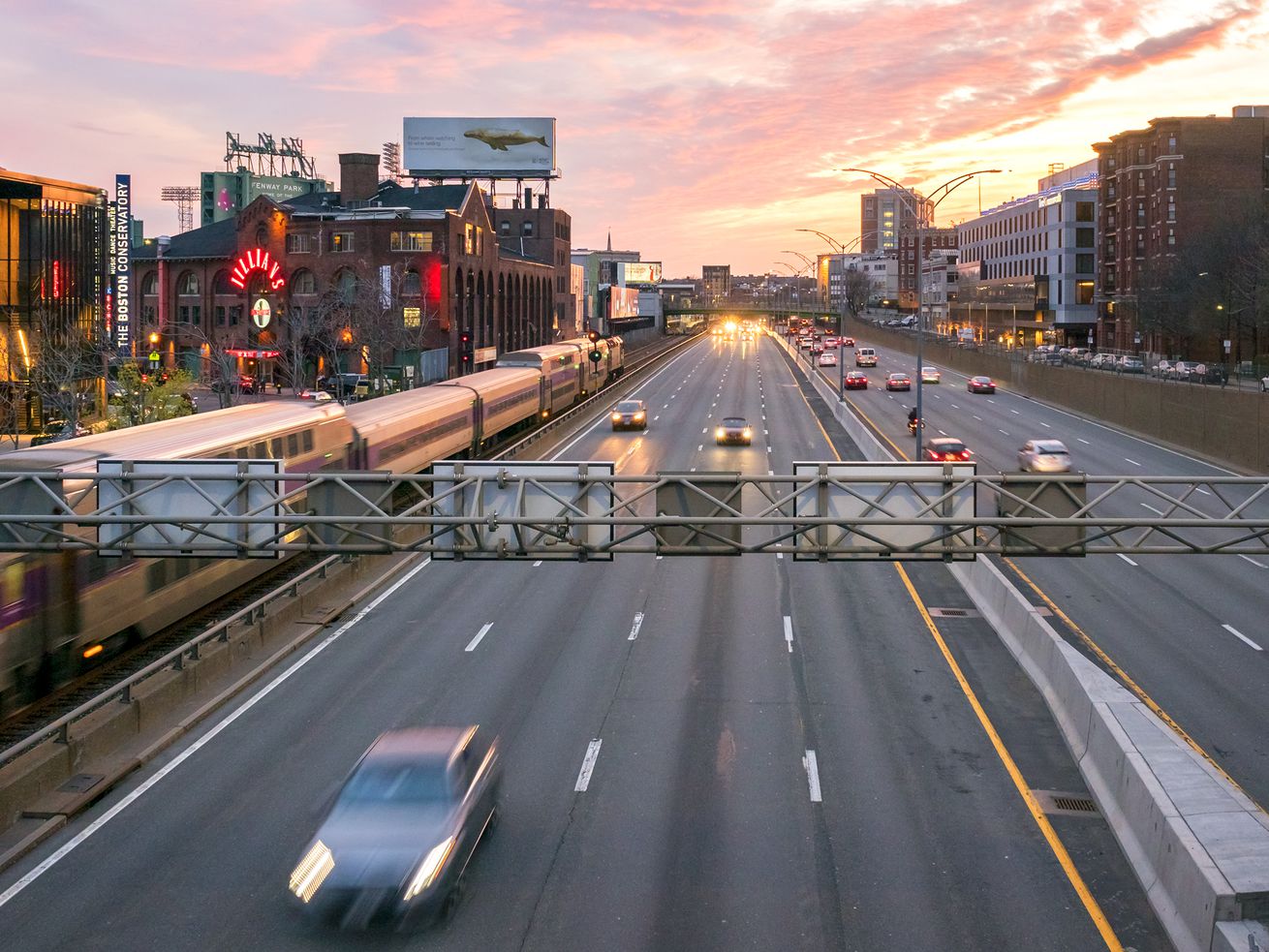 Melrose is the best city for those who commute into Boston but don’t live in Boston, especially during rush hour, according to a new report from real estate research site Commercial Cafe.

The May 2019 report comes at a time when everything from the funding and infrastructural challenges that the Boston region’s mass transit faces to whether the state or individual municipalities should start charging motorists to drive into busier areas (a.k.a. congestion pricing) is up for debate.

Not surprisingly, the cities that landed on the list of most attractive for Boston-bound commuters include ones like Melrose and Belmont that are geographically closer to the bigger city.

The report analyzed commute times, average home prices, crime rates, and school quality in towns and cities five to 30 miles from Boston. Commute times got the most weight in the analysis, followed by housing costs. And the commute times were based on the shortest typical trip time for arriving in Boston between 7:40 and 8:10 on a Monday morning.

Other cities that made the cut included Arlington, Braintree, Dedham, Milton, Reading, Woburn, Malden. The last, though, ranked last—its higher housing costs weighed it down compared with less expensive locales.