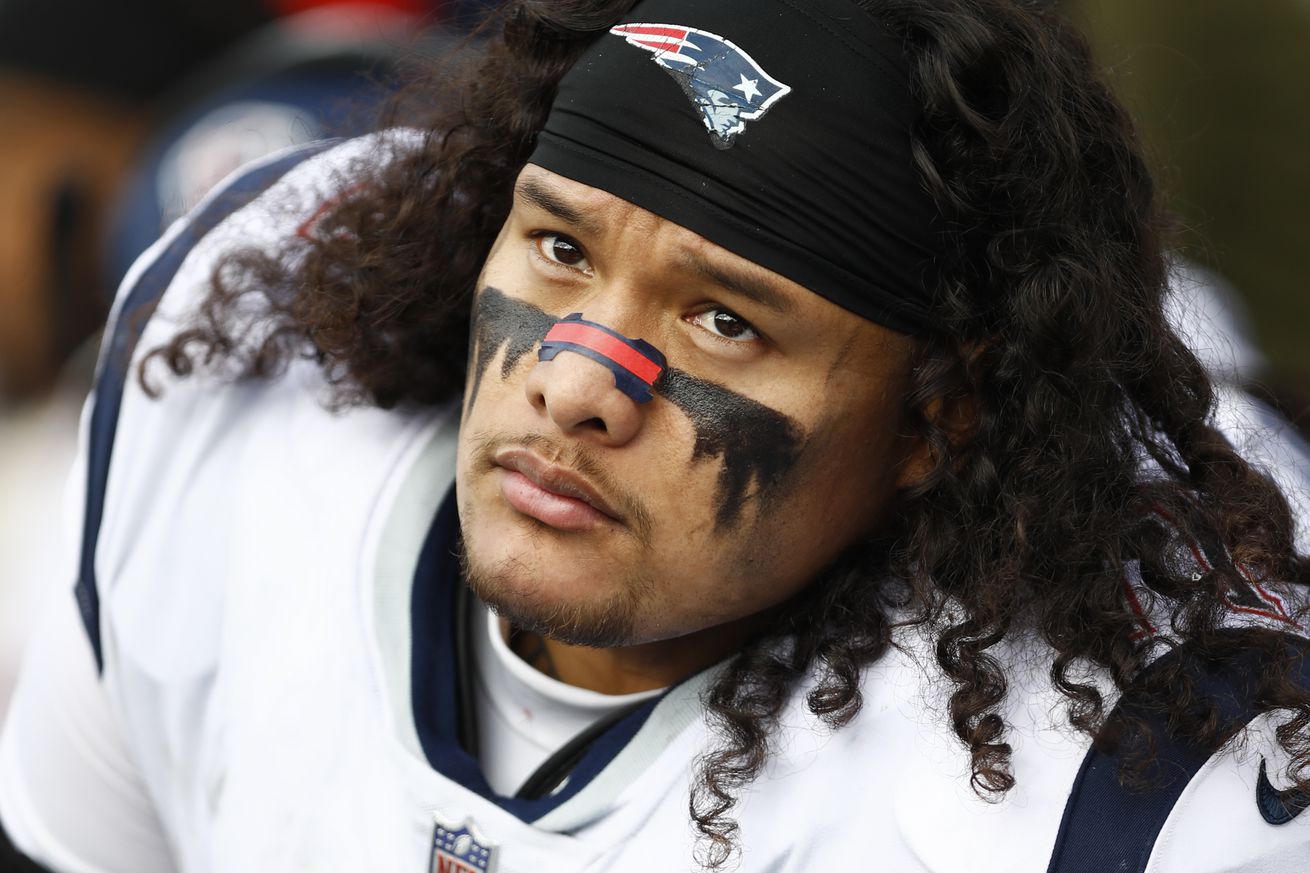 We now know the structure of Danny Shelton’s team-friendly deal.

Not even 24 hours after news surfaced that the Patriots re-signed IDL Danny Shelton, ESPN’s Field Yates reported the details of the former 12th overall pick’s contract.

After waiting more than two months on the open market, this modest one-year deal was clearly Shelton’s best option.

After sending the Cleveland Browns a 2019 third round pick in exchange for Shelton and a 2018 fifth rounder last March, the former Washington Husky dressed for 13 games, started one of them. He was deployed as a rotational two-gapper on early downs behind starters Lawrence Guy and Malcom Brown, and finished the season having participated in 31.06% of the team’s defensive snaps.

For the three regular season affairs which Shelton was inactive — weeks 13-15 against the Vikings, Dolphins, and Steelers — New England opted for a smaller, more mobile front, practically daring opponents to run the football. The Patriots went 1-2 in those contests, allowing 445 yards on 57 carries — 7.81 yards per attempt. Over that span, their opponents added .40 expected points per rush. In the 13 regular season games where Shelton was active, running the ball against the Patriots was a negative proposition for opposing offenses — to the tune of -.04 expected points per rush.

This isn’t to say that Danny Shelton was the definitive factor in the Patriots’ success in defending the run, but it’s no coincidence that Malcom Brown was at his best in 2018 when he had an able, fresh body rotating in for him occasionally on early downs.

With the Patriots adding Mike Pennel this offseason, Shelton will project to that same role. However, he’ll have ample competition in training camp this summer in the form of David Parry and fifth round pick Byron Cowart.

The team’s cap commitment to Shelton is minimal. His $805,000 is the minimum level for a player with four credited seasons, and his release would only create $75,000 in 2019 dead money. His $9,375 per-game roster bonuses are likely to be earned for 13 games ($121,875). Should he make the club out of camp and dress for each of the team’s 16 regular season games, the Patriots will begin losing $9,375 per week starting in week-15 against the Bengals. If he makes the club and dresses for less than 13 games this season, the team will receive a $9,375 credit on next year’s adjusted team cap figure for each one he misses.