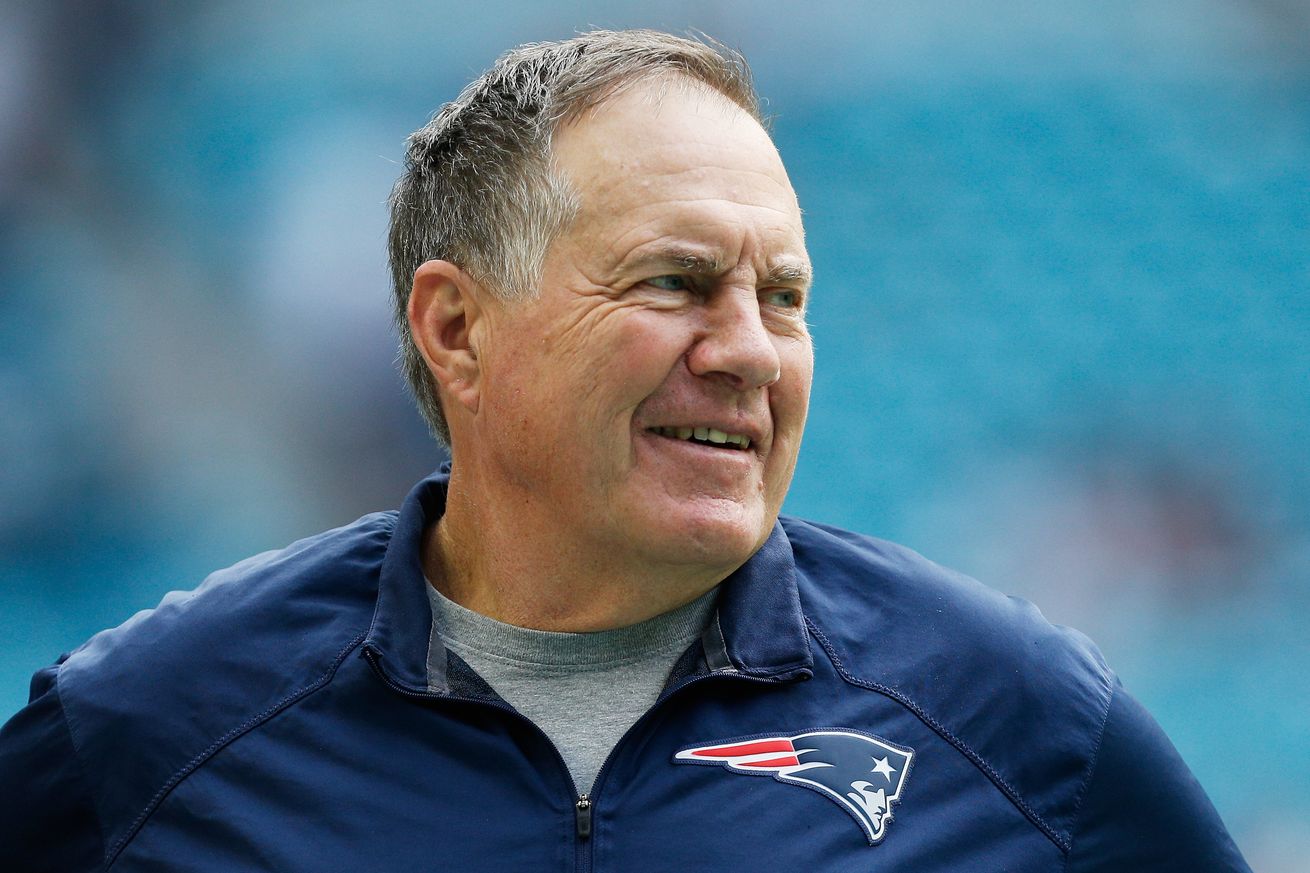 The NFL’s 2019 regular season is still more than three months away, but the entire league is already working towards it: free agency and the draft are in the rear-view mirror, offseason workouts are underway, mandatory minicamps start in early June. For the New England Patriots, who kicked off their organized team activities on Monday, this means that the quest to defend their title kicks into a higher gear with each week.

The Patriots and their 31 challengers are not the only ones already ‘on to 2019’: oddsmakers are also starting to release their first betting lines, with CG Technology the first to publish odds for all of the NFL’s regular season games… well, except week seventeen because too much can and will happen until then to make a prognosis (but apparently not until one week before that). Either way, it looks like the Patriots are a popular pick.

As can be seen, New England is favored in all but one of the fifteen games:

If the early betting lines are to be believed, the Patriots will be favored to start the regular season 9-0 before being an underdog against the Eagles on the road. The team is then the favorite in all of its remaining games — and it is not expected that its week 17 game at home against the Miami Dolphins will be judged any differently by the oddsmakers: they seem to like the Patriots no matter the opponent and location.

Of course, it all means little at this point in time. As noted above a lot can and will happen until the first regular season game is played in early September. Because of that, the lines will probably shift quite a bit. Nevertheless, the early outlook for the 2019 Patriots is a positive one: they are trusted to once again be among the NFL’s elite, no matter the personnel turnover that happened during the offseason.