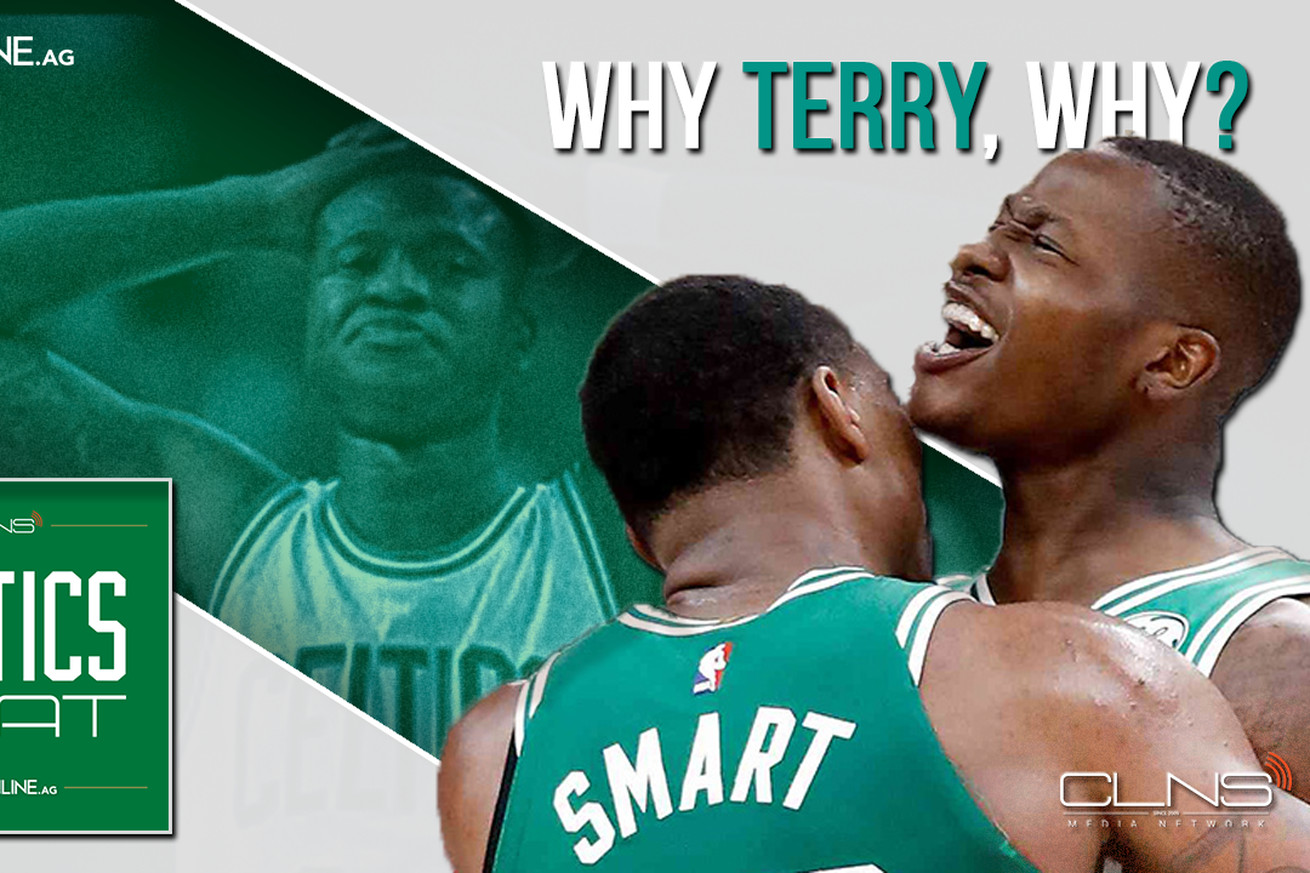 Why is Rozier putting everyone seemingly on blast?

If you haven’t checked Twitter lately then you’ve missed A TON of Terry Rozier content over the past couple of days. Scary Terry swaggered (real word) his way from one studio at ESPN to another. He was on “Get Up”, then “First Take”, then “Jaylen and Jacoby”, detailing the ups-and-downs of the frustrating Celtics season.

More importantly, Rozier spoke about how much he sacrificed throughout the entire season. Take all the time you need to digest that idea.

Okay. That was the jumping-off point for this week’s Celtics Beat. Boston Globe’s Gary Washburn sat down with our Adam Kaufman to discuss the heel turn of Scary Terry.

Anyone have an idea about how much Terry sacrificed for the good of the Boston Celtics this year? He might have sacrificed some zeros on his next potential paycheck, but that’s really about it to me.

Look, I understand if Rozier was frustrated with his role this year. Normally when you have a good year in a certain role your role becomes bigger, you get more responsibilities.

This year was actually the complete opposite for him. Terry stepped up in Kyrie’s absence after he went down last year. He had an extremely memorable first two games. He had a triple-double in one and a 30-point heat-check in the second against Atlanta. I had the pleasure of being at the second one as a reporter for CLNS. Terry was glowing after the game, mentioning how he hasn’t played like this since he was in high school. You could tell he was looking forward to more opportunities.

Here’s the problem with that: Kyrie Irving is significantly better than him. Usually the better player gets more playing time.

Moreover, anyone that watched the Celtics this year knows that Terry didn’t really sacrifice anything while he was on the court. You’ve all dug up how many touches per game he got. I would consider him in the “lead ballhandler” group, AND HE SHOULD BE. For all of Rozier’s faults his assist-to-turnover ratio is spectacular. He takes care of the ball as good as anyone. His problem stems from his maddening shot selection.

Honestly, I love Scary Terry. He provided all of us with so much content, especially in meme form. But you want to talk about sacrifice? Go watch former Celtics greats. I would say Ray Allen sacrificed the most of anyone on that 2008 team. Hell John Havlicek, the all-time leading scorer in franchise history, had to make sacrifices in the earlier part of his career. Ultimately, being a part of the team is all about sacrifice. Not everyone can be the star of a Broadway musical. Often times the ensemble makes a good show a great one. Terry was neither one of those.