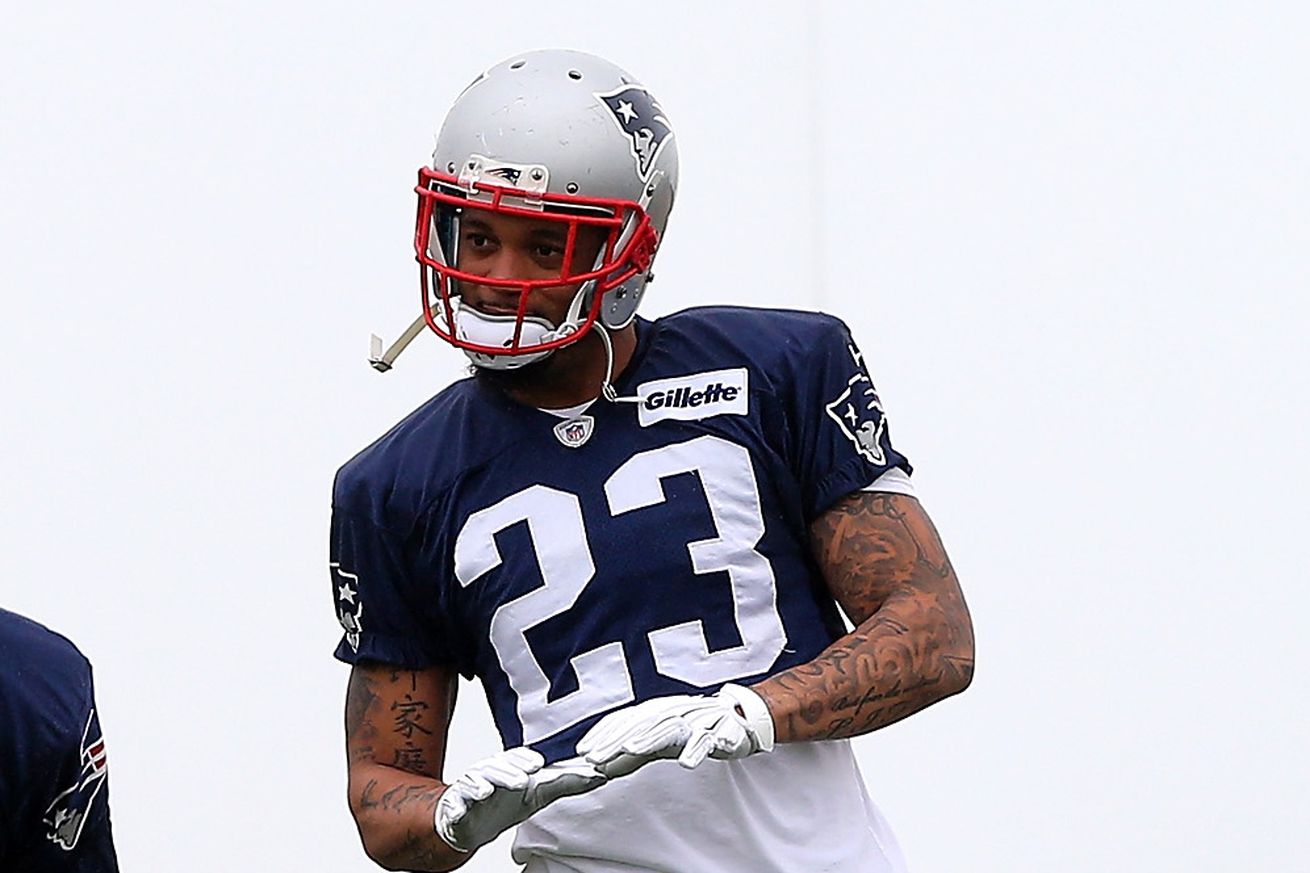 Related: 7 stories to watch as the Patriots open their organized team activities

On Monday, the New England Patriots kicked off their 2019 organized team activities: over the next four weeks, all of the club’s players — veterans and rookies — will have the voluntary opportunity to work alongside each other and the coaching staff. The media will only have limited access to the practice sessions, with the first open one taking place on Thursday. However, that does not mean that there is nothing to report about already.

After all, the Patriots released a behind-the-scenes clip on social media following Monday’s practice and we can already draw some conclusions:

First and foremost, some previously injured players were spotted: safety Patrick Chung, who broke his arm during New England’s Super Bowl win against the Los Angeles Rams, was an active participant — as was a trio of 2018 draft picks. Wide receiver Braxton Berrios and tight end Ryan Izzo were shown watching drills, while linebacker Ja’Whaun Bentley also appeared to be present for the session.

Berrios and Izzo spent all of their rookie campaigns on injured reserve after being placed on the list during roster cutdowns. Bentley, meanwhile, appeared in New England’s first three games of the season as a rotational linebacker and showed plenty of promise against the pass and the run. Unfortunately, he hurt his biceps in week three and subsequently had to undergo surgery. Seeing all three players on the field at this point in time certainly is encouraging.

Additionally, we now know some jersey numbers. Free agency additions Dontrelle Inman, Jared Veldheer and Benjamin Watson will wear numbers 15, 77, and 84 (Watson’s old number during his first tenure in New England), respectively. Meanwhile, the rookies were once again handed numbers in the 50s — with first-round rookie N’Keal Harry being given the lowest among them.