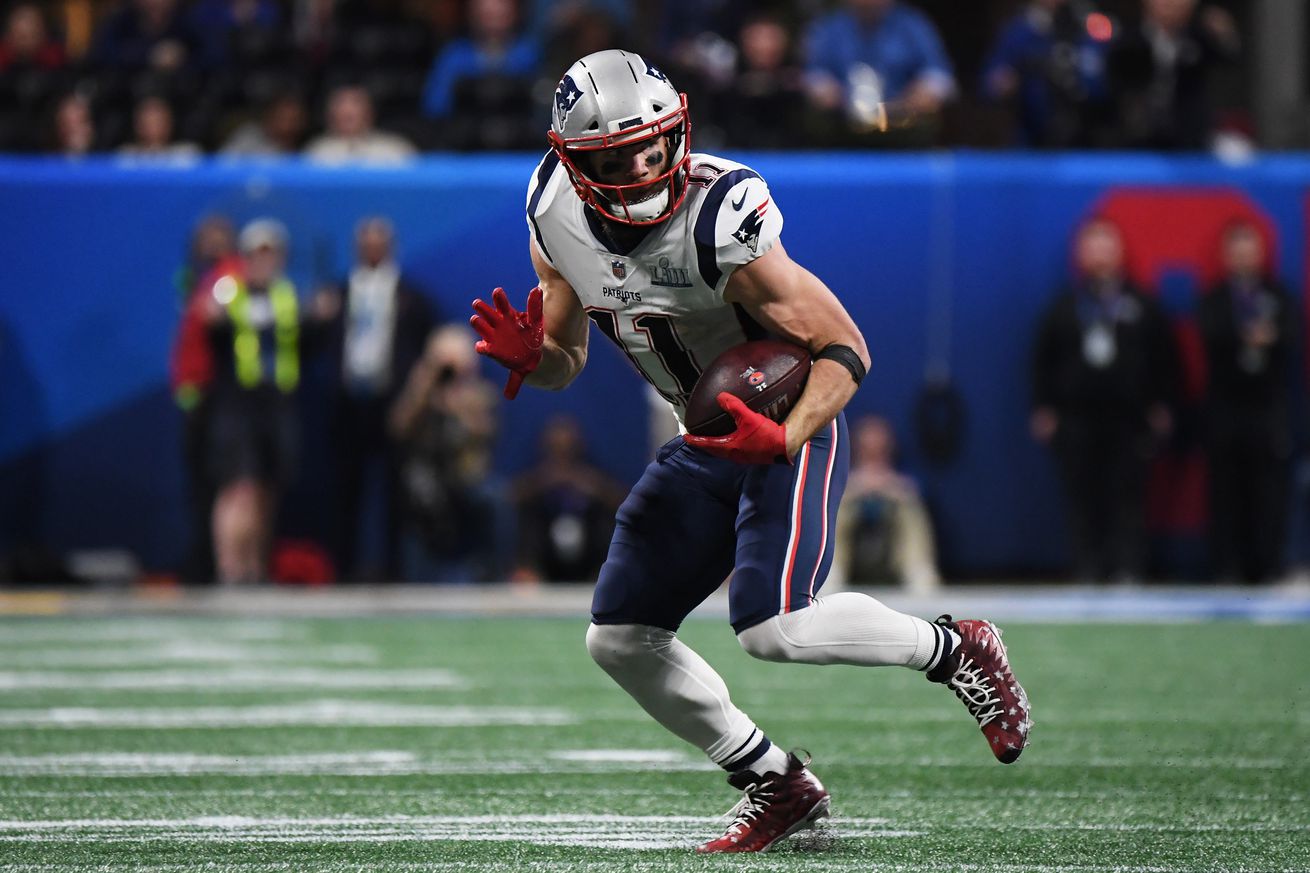 Looks like the Super Bowl MVP is going nowhere.

Wide receiver Julian Edelman has been an important piece of the New England Patriots’ offense ever since the team took a flyer on the college quarterback in the seventh round of the 2009 draft. Since then, Edelman developed into Tom Brady’s go-to wide receiver, one of the toughest matchups in the NFL, and a three-time Super Bowl winner — including last season’s title game, when he also won the game’s MVP trophy.

And now it sure looks like the veteran receiver will not be going anywhere anytime soon: as first reported by NFL Network’s Mike Garafolo, the Patriots and Edelman are finalizing a “multi-year contract extension […] that should keep him in New England for the rest of his career.” Fellow NFL Network reporter Ian Rapoport added that the deal will run for two years, which would tie the soon-to-be 33-year-old to the Patriots through the 2021 season.

This is certainly good news for both parties involved: while the Patriots keep their most experienced wide receiver for the foreseeable future — especially considering the current state of the team’s pass catching corps — Edelman will not have to worry about anything entering what would have been the final year of his contract. While the deal’s details have yet to be reported, it would not be a surprise to see it reduce Edelman’s $5.4 million salary cap hit for the 2019 season.

[UPDATE] According to ESPN Boston’s Mike Reiss, the contract extension includes an $8.0 million signing bonus and a total of $12.0 million in guarantees