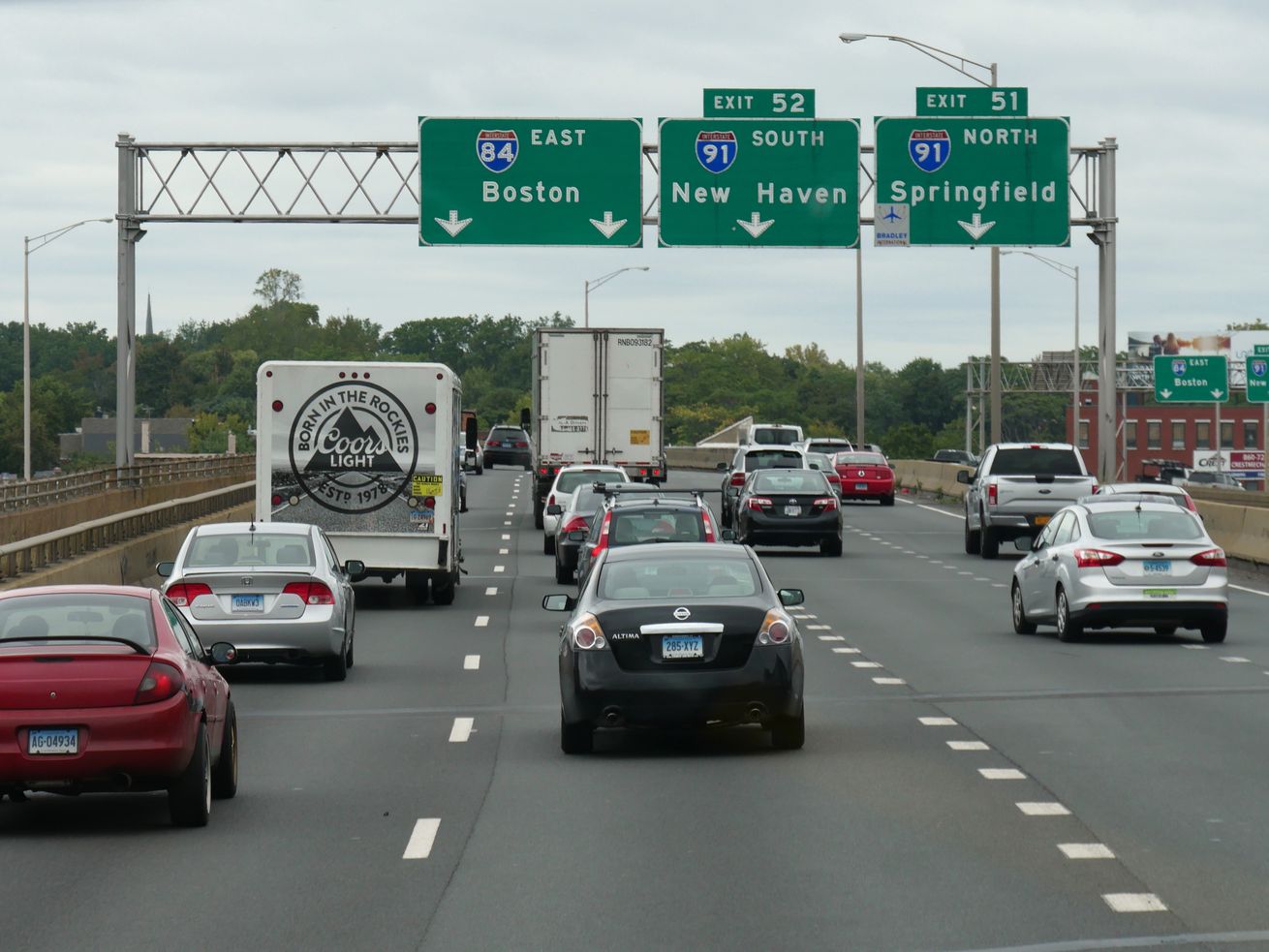 State officials are advising that drivers leave for Memorial Day Weekend travel during off-peak hours if they can.

Travelers are also warned that all Massachusetts Bay Transportation Authority buses and trains—including the T, commuter rail, and ferries—will be operating on Sunday schedules on Memorial Day on Monday, May 27. The RIDE will also operate on a Sunday schedule.

What’s more, Interstate 93’s high-occupancy-vehicle (HOV) lane between Boston and Quincy will not be open on Memorial Day.

“We traditionally see more vehicles on the roadways throughout Memorial Day weekend, so members of the public should plan their trips in advance and make smart decisions before setting out for their destinations,” Jonathan Gulliver, administrator of the Massachusetts Department of Transportation (MassDOT), said in a statement.

“Anyone who will be driving should consider traveling during off-peak hours, building extra time into their trips, and checking MassDOT’s Go Time app or other wayfinding navigational tools to help with decisions on which roads to take and when to travel.”

There are some bright spots for travelers during the long holiday weekend. That Boston-Quincy HOV lane, for instance, will have extended hours on Thursday and Friday—from 2 p.m. to 8 p.m. Thursday, May 23, and from 1 p.m. to 8 p.m. Friday, May 24.

There will also be extra room in the Sumner Tunnel, with the so-called swing lane there open throughout the long weekend, from 12 p.m. Friday to 5 a.m. Tuesday.

Also, for the seventh consecutive summer, the MBTA’s CapeFLYER train will run from between South Station to Cape Cod. Service this year launches Friday, and will operate every Friday, Saturday, and Sunday until Labor Day. It will also operate on Memorial Day, though on a weekend schedule.

Finally, the Massachusetts Department of Transportation is offering free coffee at 18 service plazas from 10 p.m. on Memorial Day until 5 a.m. on Tuesday. Score.