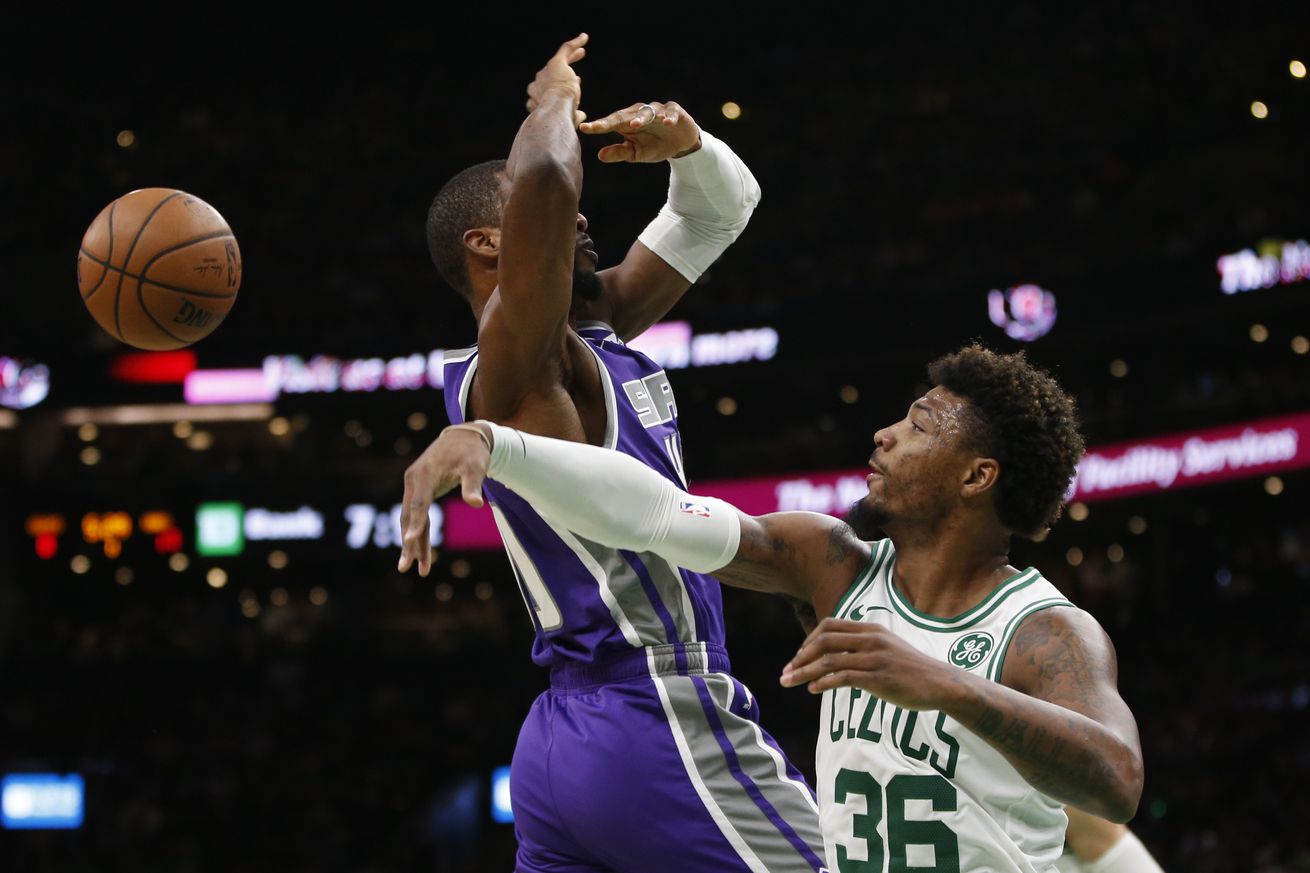 Smart started in a career-high 60 games this season and was regularly asked to guard the opponent’s best wing player. He delivered on a regular basis with a team-best defensive rating of 107. As for counting stats, Smart picked up a career-high 1.8 steals per game.

Smart led all guards in voting by a healthy margin, with 145 total points. He garnered 63 votes for 1st Team and 19 for 2nd Team. The next closest guard was Bledsoe with 100 total points on 36 1st Team votes and 28 2nd Team votes.