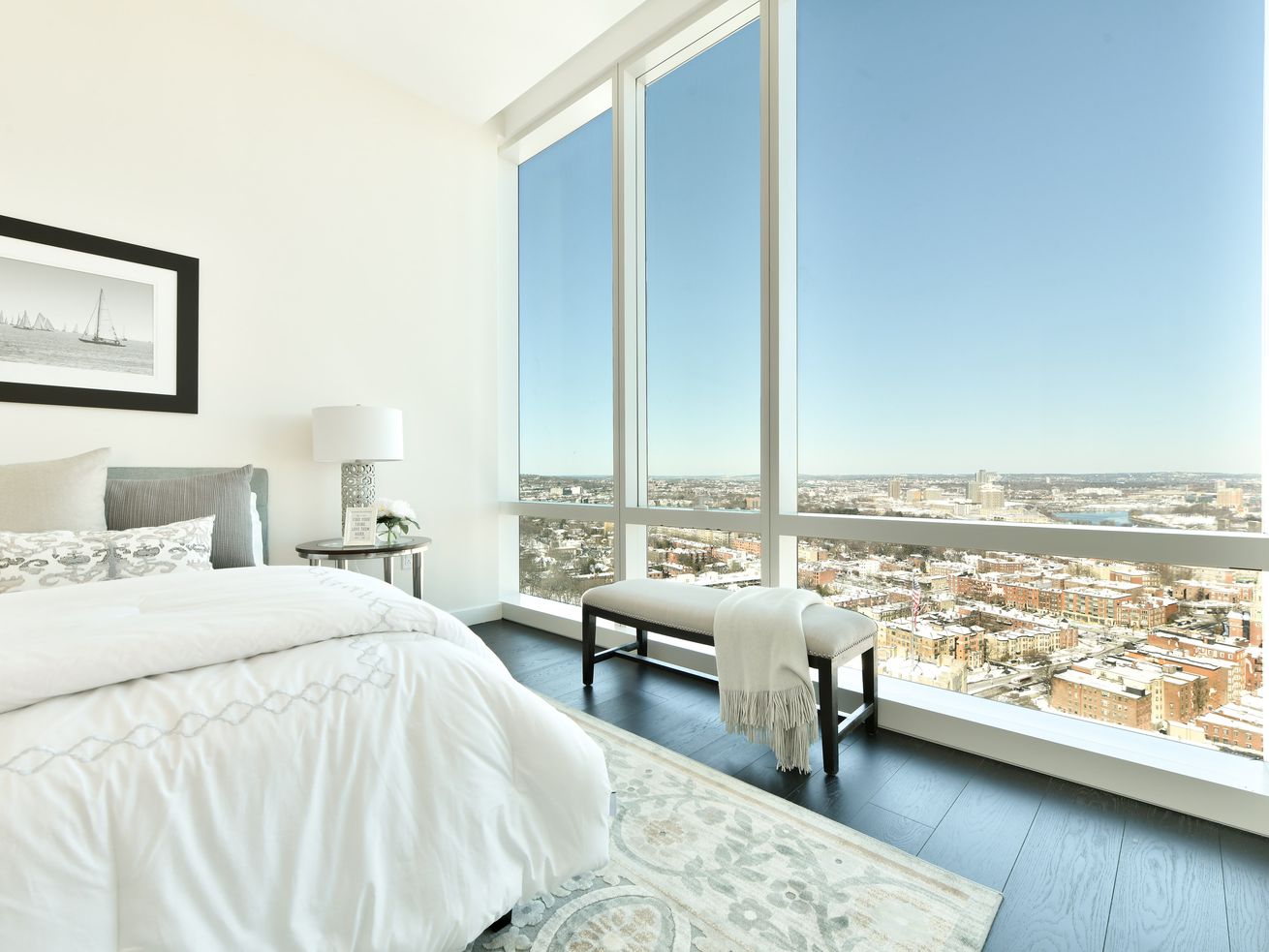 The 30-story, 340-foot Pierce Boston condo and apartment tower at Brookline Avenue and Boylston Street in Fenway—the tallest building in Boston west of downtown—opened in March 2018.

All of its 109 condos had sold as of May 11, according to a release from developers Samuels & Associates and Landsea Homes. The condos traded at an average price of $1,525 a square foot—a sizable sum for Boston as a whole and an average probably never seen before for a single new building in Fenway.

The developers also said that all of Pierce Boston’s 23 storage spaces and 12 sky cabanas had sold by May 11, too. The tower at 188 Brookline Avenue is that kind of building—the sort that would have sky cabanas. A Landsea executive described it as “a one-of-a-kind luxury living experience” in the release.

Amenities include concierge services, a rooftop swimming pool, a fitness studio, and a pet spa. There are also specialty retailers on the ground floor, including a CB2, a Crate & Barrel brand that specializes in modern furniture and decor.

Pierce Boston includes 240 apartments as well—236 of those have been leased.