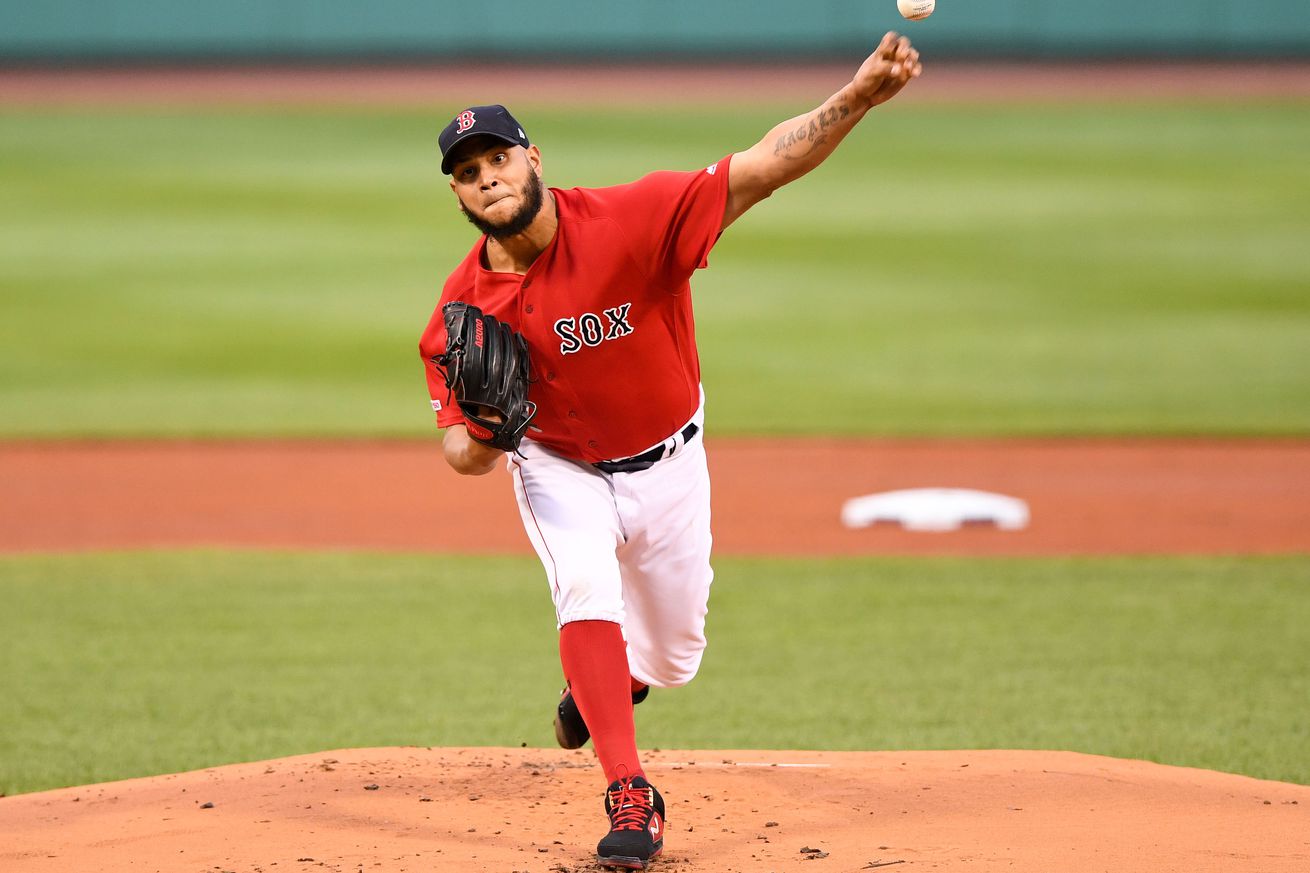 In today’s links, two struggling pitchers face very different futures and Marco Hernandez could play himself into a role at the MLB level.

Eduardo Rodriguez has flashed brilliance in a Boston uniform but something always seems to catch up with him, like on Tuesday when he allowed three home runs in five innings of work. (John Tomase; NBC Sports Boston)

Prior to Wednesday, Tyler Thornburg had amassed 42 2⁄3 total innings across 41 career appearances with the Red Sox. In that time he was 31 percent below league average according to ERA+. That makes him a pitcher the Sox should stop putting on the mound. (Sean McAdam; Boston Sports Journal) ($$)

The Red Sox haven’t exactly dominated the teams below them in the standings. (Alex Speier; Boston Globe)