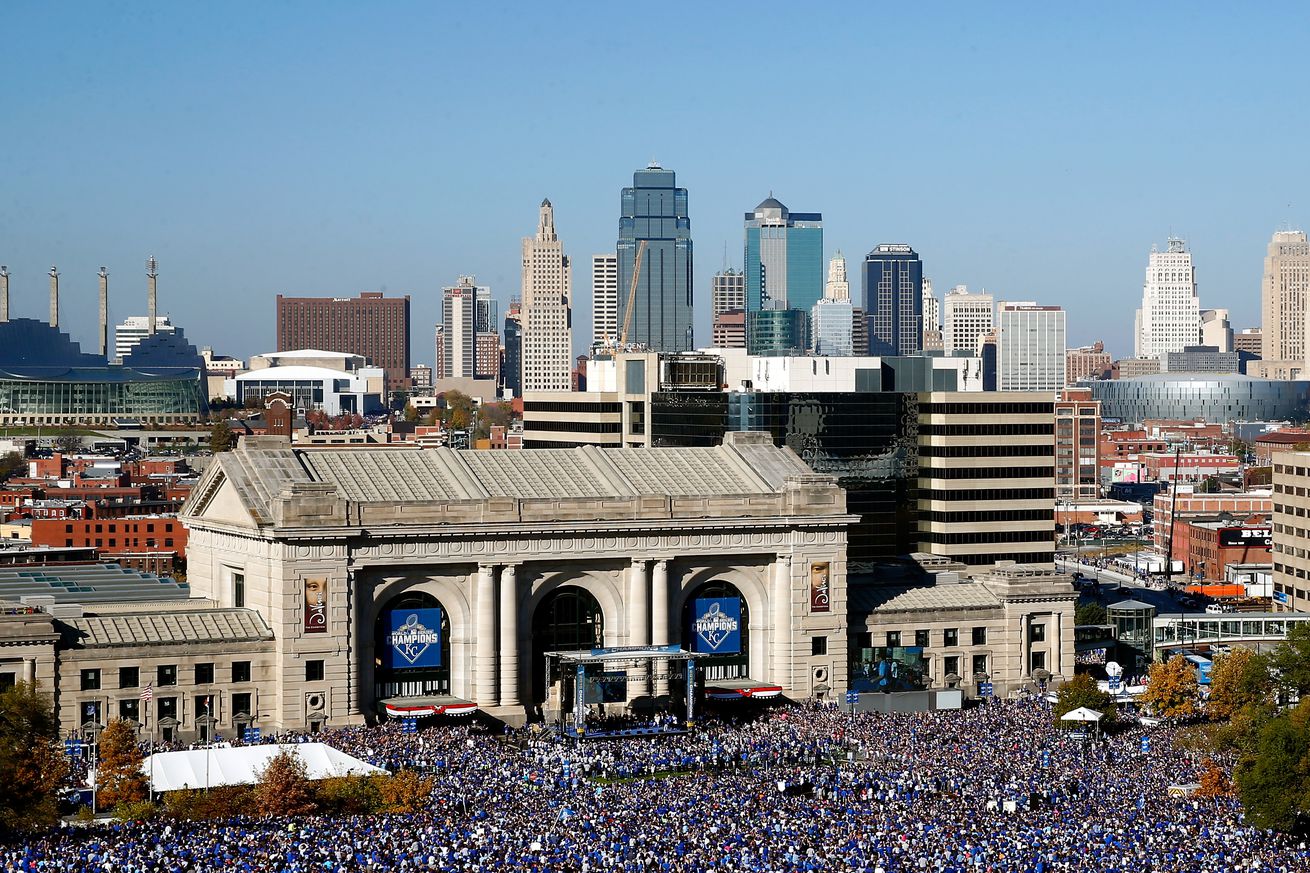 The draft keeps moving around the country.

Just like the NFL draft lays the groundwork for the future of the NFL, the league’s ownership meetings lay the groundwork for the draft itself — at least when it comes to its location. Until the early 2010s, of course, this wasn’t much of a question: every draft since the merger had taken place in New York City. However, the NFL, always in search of more public appeal revenue, decided to move the event around the country starting in 2015.

In 2015 and 2016, the draft therefore took place in Chicago. The following years, it moved to Philadelphia and the Dallas metro area before arriving in Nashville in 2019. Yesterday, the league presented the road map for what lies ahead and awarded the 2021 draft to Cleveland as well as the 2023 edition to Kansas City (2022 has yet to be announced). This means that we now know where the event will take place in three of the next four years:

While next year’s draft will serve as sort of a welcome party for the NFL — after all, the Oakland Raiders are scheduled to relocate to Las Vegas in 2020 — the 2021 college player selection meeting will move to one of the league’s historic cities, and to one currently seeing plenty of hype: Cleveland, which is home to one of the most talented but equally unproven teams in the NFL heading into the upcoming season.

Two years later, the event will move to Kansas City — one of the smaller markets in the league, but one with a rather passionate fan base. For the city and its Chiefs, getting awarded the draft marks a rare victory in 2019. After all, the club lost both the AFC Championship Game against the eventual world champion New England Patriots in January, and the quest to rewrite overtime rules just yesterday.