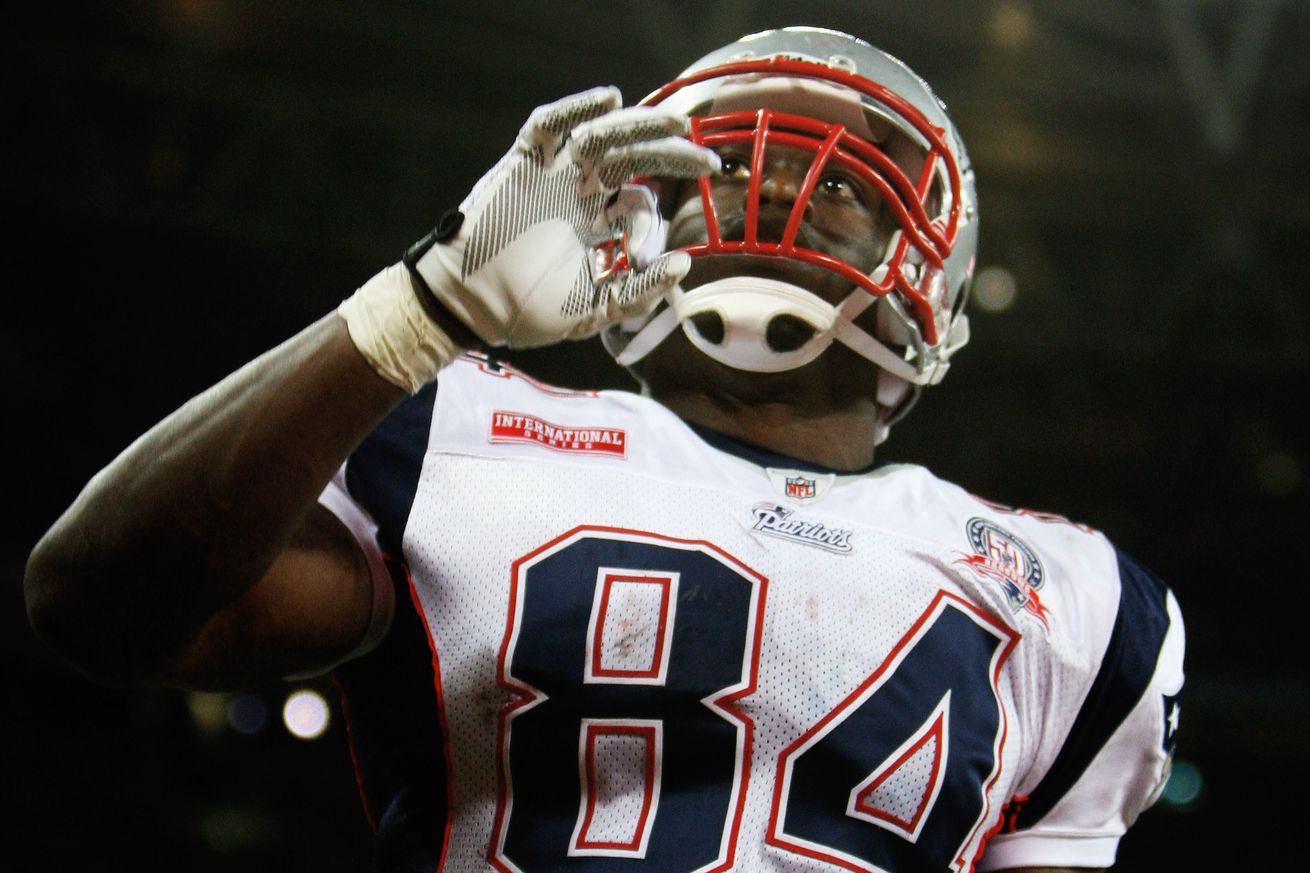 The initial jersey numbers of New England’s free agency class are out.

Now that the offseason dust has settled a bit and organized team activities are underway, the New England Patriots decided to unveil the initial jersey numbers given to their veteran acquisitions. After all, players need to be identified by their coaches — and the media during the five practice sessions that will be open over the next four weeks worth of OTAs.

While most of the numbers will stay in place throughout training camp and into the season, some of them will obviously change. That being said, let’s take a look at the fifteen new Patriots and what numbers they will wear to (re-)start their tenures with the club:

Of the three former Patriots that re-joined the team this offseason, two were handed the same jersey numbers they already held during their first stint with the club: Brandon Bolden will wear #38, Benjamin Watson #84. Jamie Collins, meanwhile, has picked #8 — his old college number — considering that both his former #91 jersey and the #51 he wore with the Cleveland Browns are currently occupied.

The rest of the jersey numbers, meanwhile, are pretty straight forward.

The Patriots also officially announced the jersey numbers of their rookie class. As was the case last year, the draft picks and undrafted free agents will wear jerseys in the 50s and 60s until ‘regular’ numbers open up: