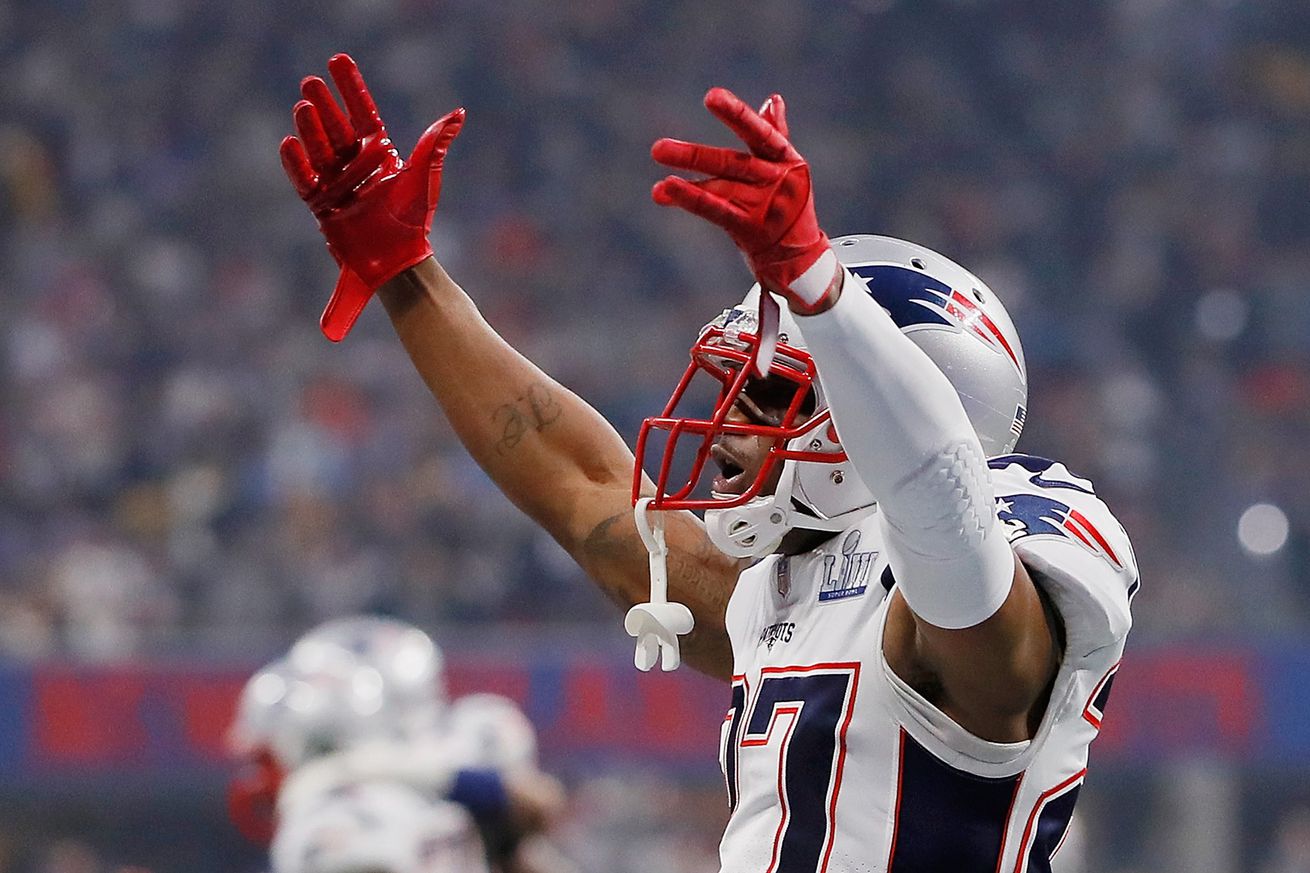 Note and musings from the first open OTA practice.

No contact, multiple star players missing, and mostly teaching — but football is back, everybody! The New England Patriots returned to practice today for their third session of this year’s organized team activities, the first one open to the media. We are therefore finally able to bring you a recap of today’s practice session.

The quarterbacks performed as follows during 11-on-11 drills (via Doug Kyed):

First-round rookie N’Keal Harry was one of the standout performers of the day, catching five passes — one of which a back-shoulder touchdown from fellow rookie Jarrett Stidham, another a grab in double-coverage. (via Jeff Howe)

On the day, Harry registered five touchdowns. (via Henry McKenna)

Benjamin Watson made arguably the best catch of the day — a scoring grab in traffic — on a throw from Danny Etling. (via Mark Daniels)

Troy Brown was present in an assisting role, working with the wide receivers. Kevin Faulk was also present for the session. (via Evan Lazar)

A pair of young cornerbacks stood out: J.C. Jackson had two pass-breakups, while rookie Joejuan Williams had a pass-breakup and a interception. (via Doug Kyed)

Adam Butler had an interception return for a touchdown off a pass by Brian Hoyer. (via Zack Cox)

Jamie Collins Sr. was mostly used as an outside linebacker, rushing at times but also dropping into coverage. (via Nick Underhill)

Jake Bailey was the lone punter present and made most out of his chances, showing a strong leg with outstanding hang-time. (via Ryan Hannable)