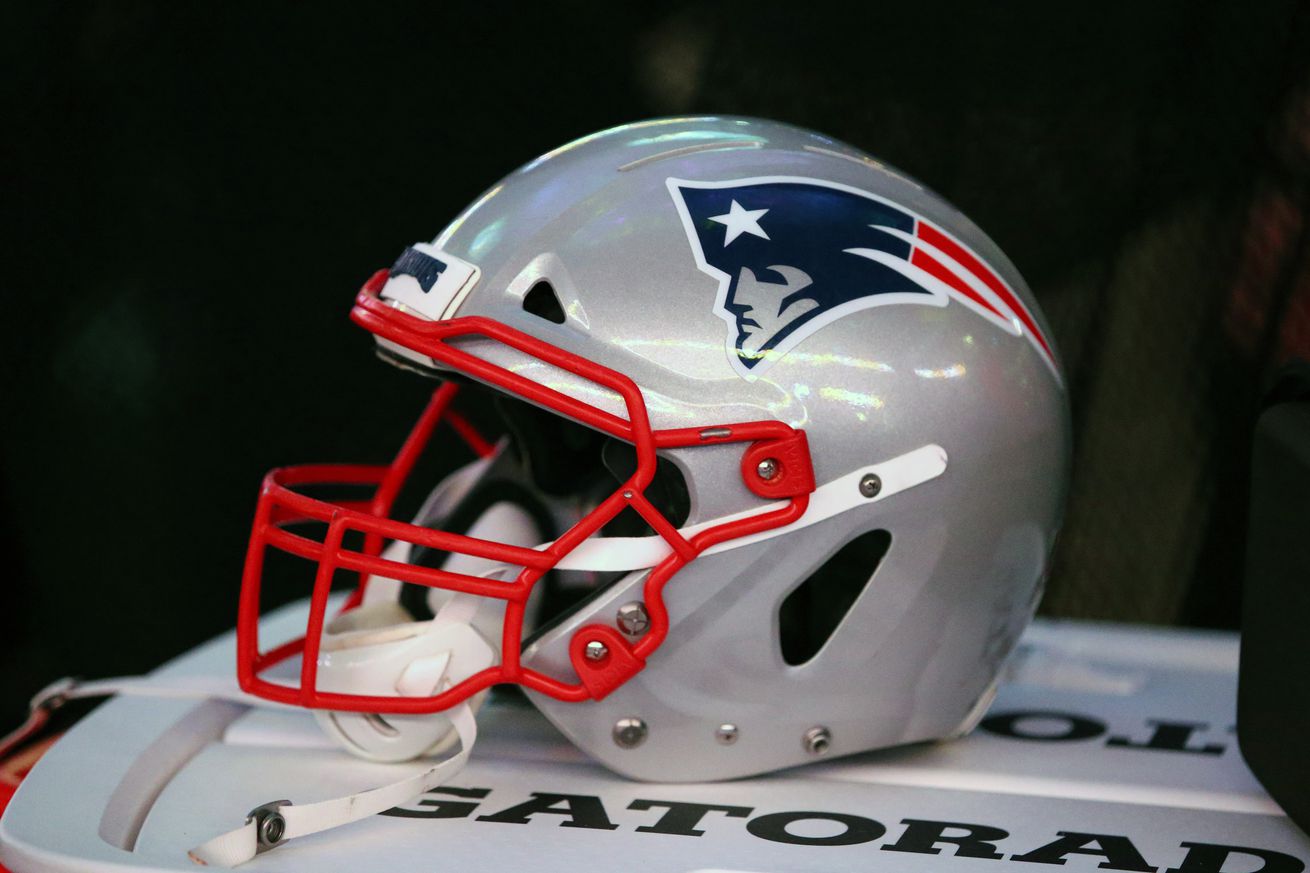 The New England Patriots held their third organized team activity practice today, and among their offensive players was a mystery addition wearing the white #72 jersey. Now we know who it is: undrafted rookie wide receiver Gunner Olszewski out of Division II’s Bemidji State, whom the Patriots signed to their active roster today after he already participated as an invitee at the team’s rookie minicamp earlier this month.

The 5-foot-10, 178-pound wide receiver, who ran a 4.56-second 40-yard dash as well as a 6.88-second three-cone drill at his pro day, served as a rotational wide receiver and punt returner during today’s practice session. If he wants to make the Patriots’ roster or at least their practice squad, Olszewski will have to make a positive impression in one, ideally both phases of the game.

When it comes to special teams, his experience should help: in college, Olszewski returned 11 kickoffs for 327 yards and also registered 69 punt returns for a combined 923 yards and a touchdown. But while he had solid numbers in the kicking game over his four years with the Beavers, his offensive numbers do not quite hold up: he had one rushing attempt for -1 yard and exactly zero receiving yards on zero catches and zero targets.

His stat-line is rather unsurprising, though: the 22-year-old played as a defensive back until he headed to the NFL as an undrafted rookie. During his senior season at Bemidji State, Olszewski was named the NSIC’s defensive player of the year — he finished the 2018 campaign with 63 tackles and three interceptions — but his future lies on the offensive side of the ball and in the kicking game.