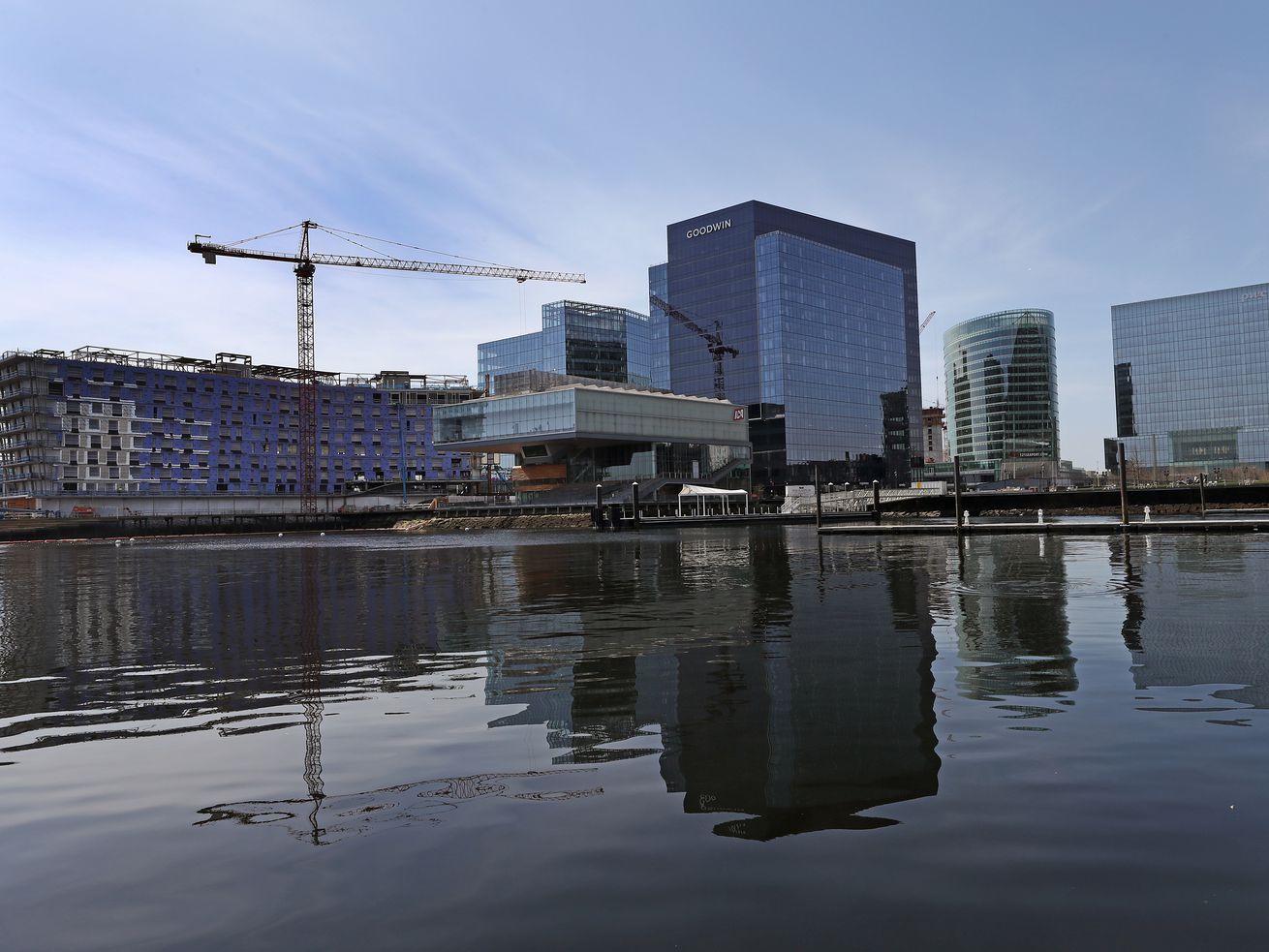 One Dalton, Pierce Boston, and Echelon Seaport are wrapping up deals or have recently done so—often for prices rarely seen in the city

Boston is on pace this year to see several hundred closings for luxury residential deals, mostly due to a handful of developments in a few neighborhoods. Here’s a rundown.

Pierce Boston. The developers behind this 30-story, 340-foot tower in Fenway announced in late May that all 109 of its condos had sold for an average closing price of $1,525 a square foot—an unusually high figure for the neighborhood. All of the closings occurred during the first five months of 2019.

One Dalton. Boston’s tallest new tower since 1976 is expected to open this summer in Back Bay. Most of the 742-foot tower’s 174 Four Seasons-serviced condos have already sold, with closings to come. Prices started in the low millions and ran into the tens of millions.

Echelon Seaport. This three-building complex in the Seaport has 448 condos total, and the first tower—133 Seaport, a Regent Collection—is expected to open this year with 255 units. Studios started in the $700,000s.

Pier 4. This nine-story Seaport District development has 106 units—never mind some snazzy steps—and is also expected to open this year. Most of the units were asking more than $1,500 a square foot, if not north of $2,000.