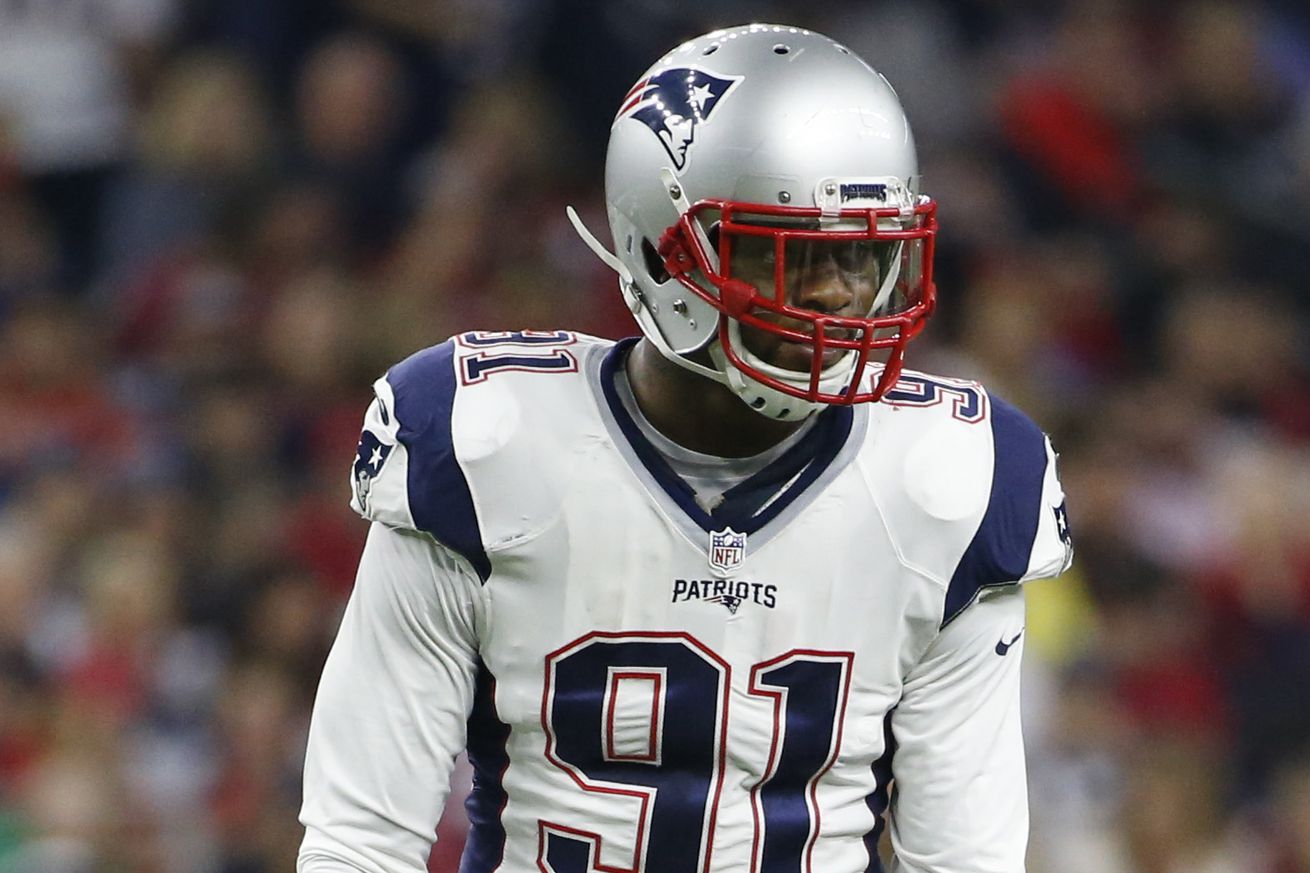 Related: Jamie Collins still has the tools to be successful for the Patriots

Last week, the New England Patriots add to their defensive depth by re-signing a former second-round draft pick of theirs: after a two and a half year stint with the Cleveland Browns, linebacker Jamie Collins Sr. returned to the team with which he started his career. Despite Collins’ experience in the system and his upside, the reunion can still be classified as a minor surprise considering how his departure via trade went down in 2016.

Count the linebacker himself among those at least somewhat surprised by the Patriots bringing him back into the fold. “I was surprised,” Collins told reporters after Thursday’s OTA practice (via NESN’s Zack Cox). “But then again, I wasn’t, because I’m just a free agent, so obviously a lot of teams are going to contact you or whatever. That’s just the business of the game. I’m always surprised no matter what. I’m surprised right now just being in the position.”

Collins, of course, developed into one of the NFL’s most intriguing linebackers quickly after the Patriots drafted him 52nd overall in 2013. But while his playmaking ability and elite athletic skill set made him a star player, New England was unwilling to commit to the Southern Mississippi product for a longer term. As a result of this and a string of inconsistent performances during the 2016 season, the club traded Collins to the Browns.

The Patriots received ‘only’ a conditional third-round selection in the 2017 draft for Collins, who went on to sign a four-year, $50 million contract with his new team the following offseason. The 29-year-old, however, is looking forward instead. It was just a change of destination,” Collins said. “I’m a professional and just have to be professional about the business. Business is business. You can’t get upset or do this or do that.”

“I just tried to pick up where I left and move on. Take it to the next space no matter where it’s at. I don’t live in the past. I keep pushing to do my thing and keep going,” he continued. Now back in New England, Collins’ approach should help him in what will be a competition for practice time and roster spots at the linebacker position. After all, the veteran is not guaranteed a spot on the team given the structure of his contract.

But despite that, returning to New England and its familiar defensive system appears to have been an easy choice for Collins. “I started here. I had the opportunity to come out and start my career here. Obviously, yes, that played a big factor,” he pointed out after his third practice since returning to the team. “Like I said, whatever the opportunity is — presents itself — it’s not just me. I’ve got other people to think about. It’s a team thing.”

How Collins will be used on his new/old team remains to be seen, but it would not be surprising if the Patriots’ staff already had a concrete plan in mind for the former Pro Bowler. But no matter how it will ultimately look like — Collins was used primarily as an outside linebacker during yesterday’s practice — and how everything unfolds, the player himself has just one thing on his mind at the moment.

“Just come out here and do what I get paid to do, and that’s play football, and just do it to the best of my ability,” he said. If he does that, and is able to improve on the shortcomings that led to his trade to Cleveland and his release by the club earlier this offseason, Collins might again turn himself into a key cog in New England’s defensive machinery.