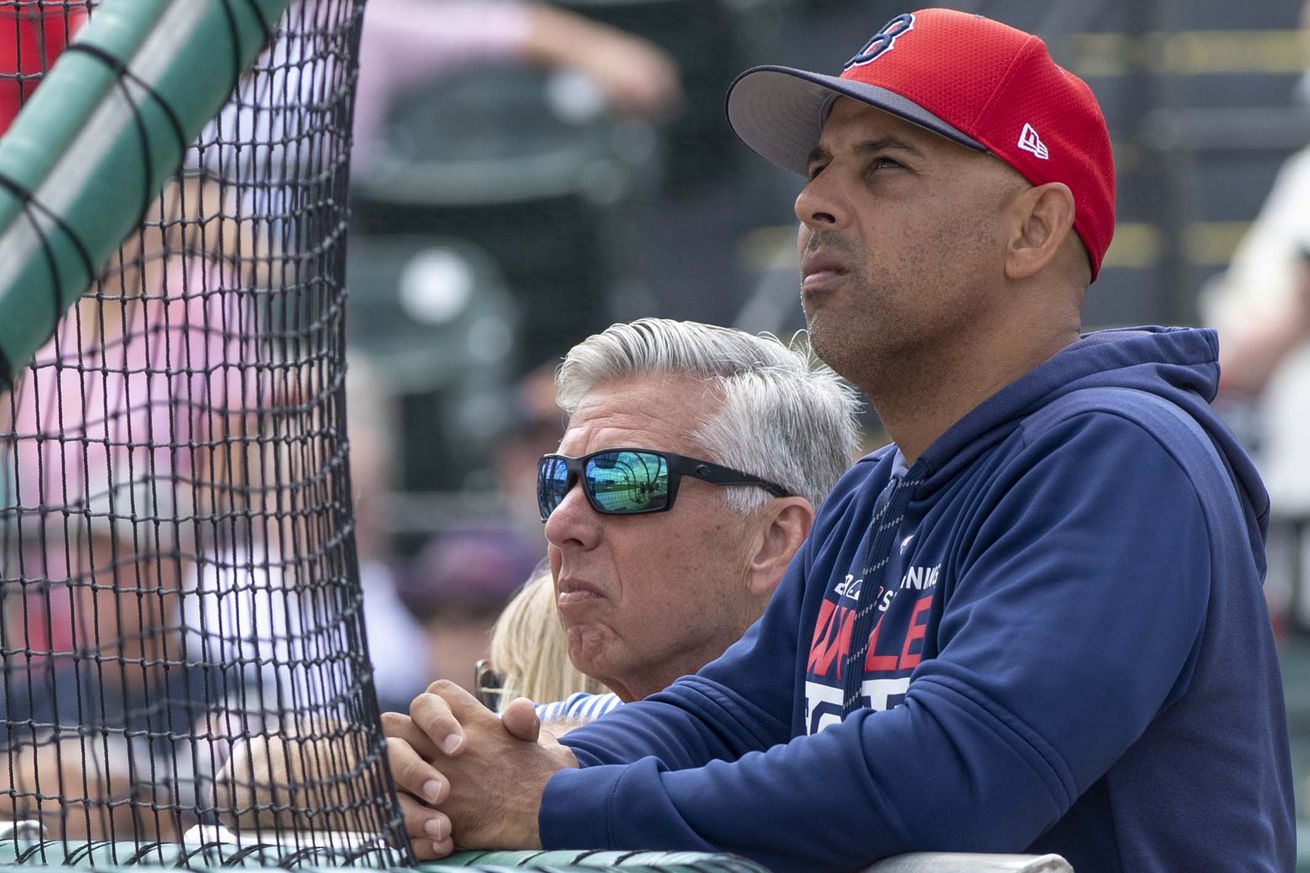 The Red Sox have to take somebody… so who will it be?

The 2019 MLB Draft is drawing nearer. It begins on June 3rd, which is just a week from today. Yikes. That snuck up on us in a hurry.

It’s pretty clear at this point that Dallas Keuchel and Craig Kimbrel aren’t going to be signed until after the draft, so the final draft order is essentially set in stone. Since the Red Sox went more than $40 million over the luxury tax threshold they will drop ten slots in the draft down to 43rd.

That’s right, the Red Sox first pick will be in the second round. After the Orioles pick for a second time. They will then pick again at 69, and 107. This is hardly ideal, but it’s also not a disaster. There will be value available at #43, and this series hopes to illustrate what players the Red Sox could acquire that late for their premier talent in the draft.

Today’s spotlight is on Gunnar Henderson. Henderson is ranked #33 on MLB Pipeline’s list of the top 100 draft prospects, and went 18th in FanGraphs’ Mock Draft. However it’s hard to tell where exactly he ends up, because after the first 10 or so picks in the draft, it really opens up and becomes a free-for-all.

Henderson is a prep bat out of Alabama who plays shortstop. He’s also committed to Auburn, which might be enough to see him fall for signability concerns. It’s hard to tell with prep players how serious they are about playing in college. What makes Henderson so appealing as a draft target, and as a prospect for Auburn, is his bat. He’s been touted as having one of the best bats of all high school players in this year’s draft, and this standing has only been cemented by his superb senior season.

Take all high school numbers with a grain of salt, but he’s shown the ability to hit for contact, hit for power, and run a team ragged on the basepaths. He’s drawn 18 walks to only 8 strikeouts over 32 games, and has even made a handful of pitching appearances. He’s almost certain to drop that in favor of what makes him a prospect worthy of first-round consideration: His bat.

Some scouts question if he’ll stick at shortstop as he grows, but his arm has rated as plus and if he moves to third base it might actually boost his value.

I typically do not like betting on high school players because so much of their development has to be done in system. From 2011-2016, the Red Sox have drafted and signed 22 high schoolers in the first ten rounds. Of those 22, seven have made their major league debut. While Mookie Betts accounts for one of those seven, so do guys like Blake Swihart, Henry Owens, and Williams Jerez. Even when a high school player makes it, they tend to be underwhelming, speaking for recent history. At least that’s true as far as the Red Sox go).

However, Henderson actually reminds me quite a bit of Michael Chavis in how their bats looked in high school. With Chavis impressing on the big league stage, it’s easy to imagine Henderson following a similar trajectory with some luck on his side. It might be a bit of a long-shot for him to reach the Red Sox, but if he’s there, they should absolutely jump on board.

Over The Monster https://www.overthemonster.com/2019/5/27/18634829/2019-mlb-draft-red-sox-gunnar-henderson-michael-chavis-craig-kimbrel
Categories: Sports