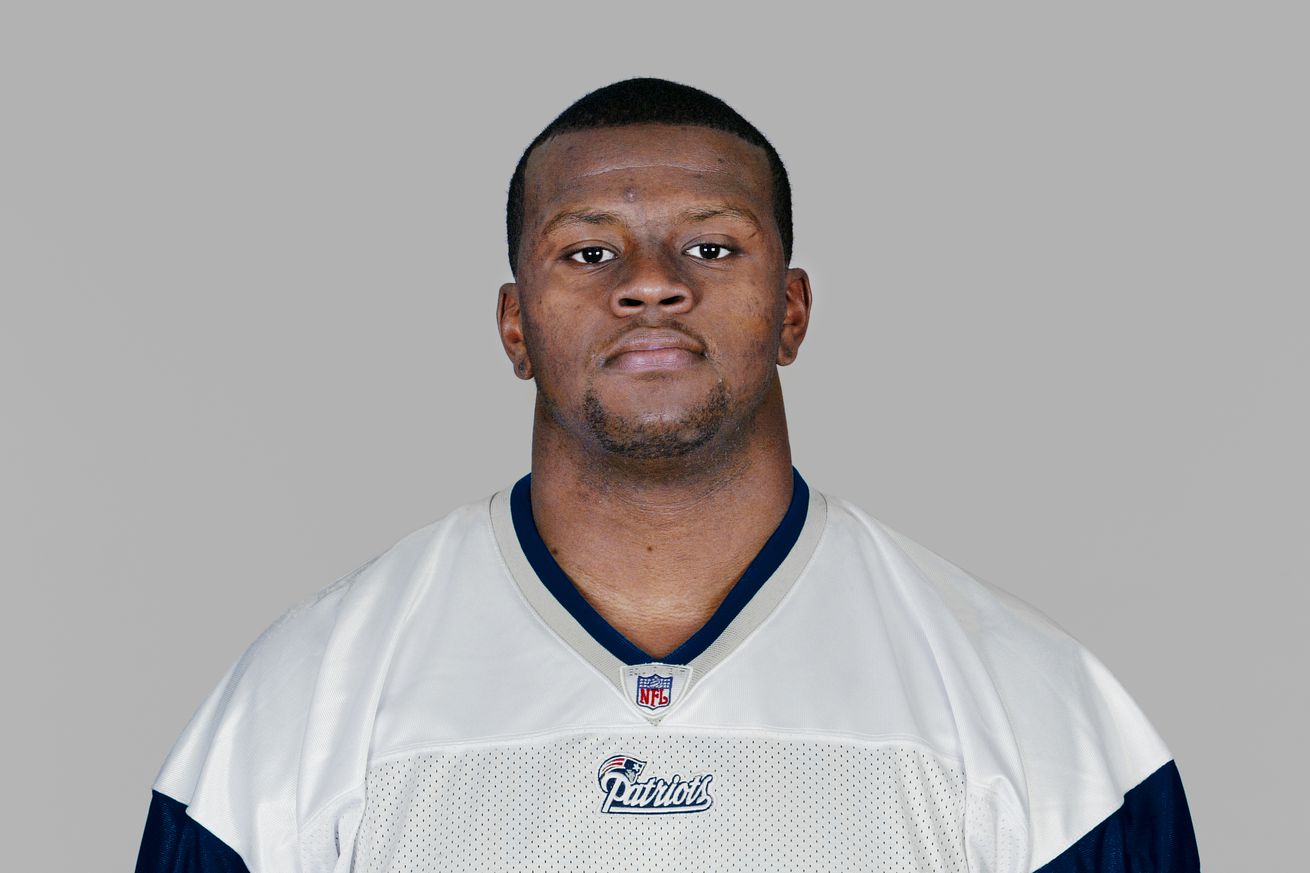 On Memorial Day 2007, New England’s defender lost his life — while saving another.

Memorial Day is a time for remembrance across the United States, and for thinking about those who gave their lives in order to help and protect others. In New England, this holiday also coincides with the memory of another person that sacrificed his life in the process of trying to save another one: New England Patriots defensive lineman Marquise Hill, who was found dead on Memorial Day 2007.

The previous evening, May 27, the 24-year-old had been reported missing following a jet ski accident. Shortly after Hill and a friend boarded the vehicle on Lake Pontchartrain north of New Orleans, rough conditions caused the jet ski to capsize, throwing both passengers into the water. Unfortunately, neither of them wore a life jacket at the time of the accident.

“I just can’t imagine Marquise not wearing a life jacket because he was more into safety than me. I just don’t understand why he wasn’t wearing one,” Hill’s fiancée, Inell Benn, told the New York Times eight months after the accident that claimed the life of the father of her then 2-year-old son. “It’s kind of hard to let go.”

Hill was a good swimmer, but his companion was not. As Hill’s agent reported afterwards, the Patriots defender tried to assist and calm her until she was able to grab onto a buoy. But while Hill was able to help save his former high school classmate’s life, he himself could not save his. He was lost in the currents and not found until 17 hours later. ”He was a hero until the end,” Hill’s cousin, Elaine Hill Blackshire, later told the Boston Herald.

“He thought of others first. He was just that kind of person.” Those statements were echoed by others who knew Hill well — among them Patriots owner Robert Kraft. “Marquise was a very respectful young man who worked hard to improve and was always eager to contribute to the team, both on the field and in the community,” Kraft said in a statement shortly after Hill’s passing.

After a three-year career at LSU, which included a national championship, Kraft’s organization selected Hill in the second round of the 2004 draft. He went on to appear in 14 games for New England as a rotational defensive end and special teamer and earned one Super Bowl ring. After his death, the Patriots paid for Hill’s funeral, which the team collectively attended. It also honored him by putting a #91 decal on the helmets.

Jarvis Green, meanwhile, wore Hill’s shoulder pads to commemorate his teammate. “Once he told me that, it was kind of a comfort,” Benn said about Green’s gesture. “I kind of felt that even though I don’t see Marquise on the field, I kind of imagine that he’s there in some type of way. […] I know Jarvis is feeling stuff, too. It’s amazing how he can stay focused on what he’s doing on the football field and still stay focused on us.”

“I’m wearing his pads and that’s how I carry him with me,” Green, who like Hill attended LSU before going pro and joining the Patriots, told ESPN at the time. “I remember him always asking me to wear his pads the season before and I never did. This year, because of that fact, that’s why I’m wearing his pads — as a remembrance to him.”

Hill’s impact went beyond his family and the teams he played for in New England and Louisiana, though. He also was an active member of the community, whether it was in the Boston area or his hometown of New Orleans, recently devastated by Hurricane Katrina, he was part of multiple charitable organizations and events to support those in need — just like he did until the premature end of his life.

Twelve years after his passing, Marquise Hill’s death still is a tragic part of Patriots history, but one that should not be forgotten. Neither should be the man, who positively impacted lives on and off the field and who gave his own saving another.