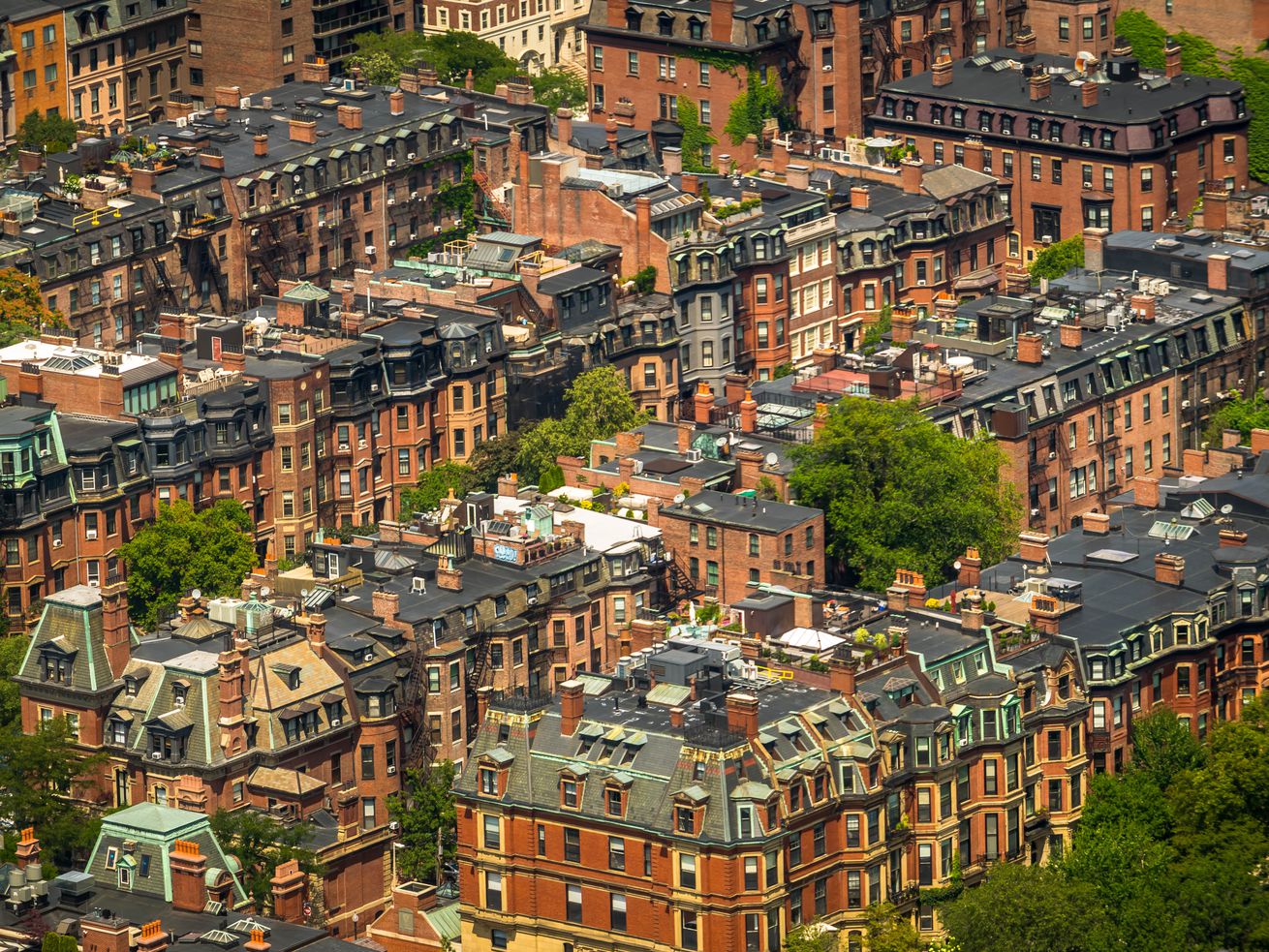 But that’s in the usual suspects—the Seaport, Back Bay, Fort Point, etc.—while relative deals abound in other enclaves

Home prices in at least eight Boston neighborhoods averaged more than $1,000 a square foot heading into late May, according to an analysis from real estate research site NeighborhoodX.

Those eight included the Seaport District, the city’s most expensive neighborhood (no kidding?), according to the figures. The average listing price there was $2,270 a square foot. Other high-rollers included Back Bay, the Financial District, Beacon Hill, Fort Point, Bay Village, and the South End.

On the other side of the spectrum, Boston’s more affordable enclaves as of late May—including Hyde Park, Mattapan, Roxbury, Dorchester as a whole, and parts of Dorchester such as Codman Square—had average listing prices much, much slimmer than the most expensive areas. In most cases, the average was under $400 a square foot.

See below for a breakdown. And note this emailed caveat from NeighborhoodX research director Constantine Valhouli: “Why do we report price ranges as well as average price per square foot? We believe that this gives a more complete picture of the neighborhood’s pricing.

“Specifically, a price range gives a sense of the bargains that may still exist in established neighborhoods, but which may be obscured by the average figure. And these ranges also give a sense of the upper end of pricing in emerging neighborhoods.”