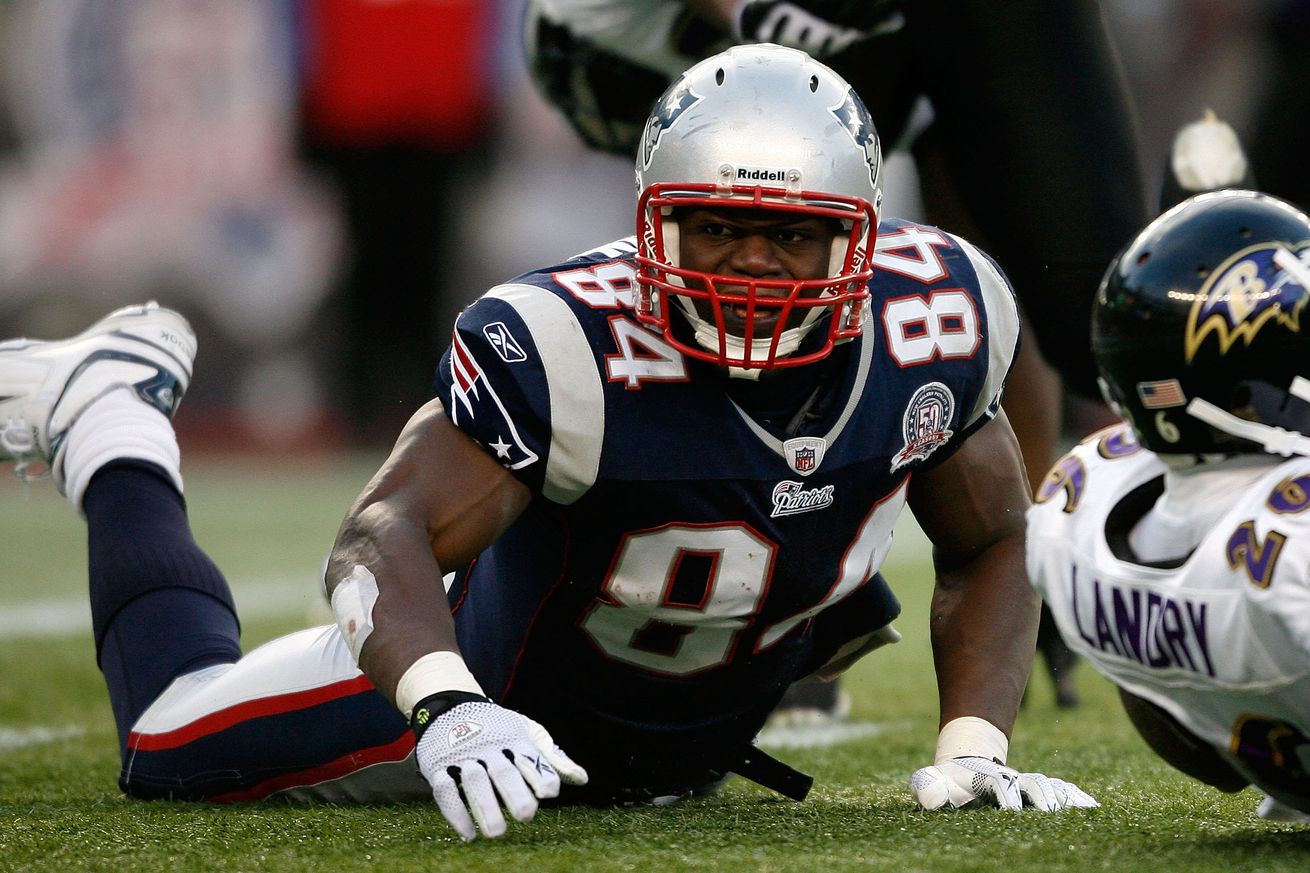 Related: Ben Watson announces he’s suspended for the first 4 games of the 2019 season

You may have heard it by now, but the New England Patriots’ tight end position saw some considerable turnover this offseason: Rob Gronkowski decided to end his Hall of Fame career at just 29, Dwayne Allen was released in a cost-cutting move, and Jacob Hollister was shipped to the Seattle Seahawks via trade. With last year’s opening day trio gone, the Patriots were forced to completely re-tool their depth chart at the position over the last few months.

In order to do that, the world champions brought in a trio of veteran players in free agency. One of those additions, however, will not be able to help the team over the first quarter of the season: as he announced on Sunday, Benjamin Watson has been suspended by the NFL for the first four games of the 2019 season after violating the league’s policy against performance enhancing drugs.

The suspension, which brings back memories of similar penalties imposed against Rob Ninkovich in 2014 and Julian Edelman in 2018, is obviously not ideal for both the player and the club that re-signed him earlier this month. In the grand scheme of things, on the other hand, it is not much more than the latest bump in the road for the Patriots’ tight end position — the latest personnel challenge the club will have to overcome.

Don’t be surprised if they do just that. After all, New England’s 2019 offense appears to be headed in a different direction altogether than its tight end-heavy predecessors: with a Hall of Fame talent like Gronkowski no longer available, the unit will likely place a bigger focus on getting the deeper positions on the team involved — from one of the most talented running back corps in the NFL to a wide receiver crew headed by a Super Bowl MVP (Edelman) and a first-round rookie (N’Keal Harry).

The tight end position, meanwhile, may no longer be the focal point in the team’s offensive attack that it was for the past nine years. Instead, the players at the position are expected to be used in accordance to the opponents’ weaknesses and how the Patriots plan to attack them in their game plan: Matt LaCosse and Austin Seferian-Jenkins will be the primary receiving threats at the position, with Ryan Izzo a candidate to fill the blocking duties alongside fullback/tight end hybrid James Develin.

Watson would have fit in nicely in this usage scheme given his versatility and experience as both a blocker and a receiver. But even though he will miss the first four regular season games — the veteran already announced that he will not appeal the league’s decision — the 38-year-old will still play a prominent role when it comes to tutoring the younger players at the position. And, of course, once he returns in week five.

All things considered, the suspension will therefore likely be little more than another blip on the Patriots’ offseason radar. Is it ideal? Obviously not, losing a player to a four-game ban never is. Is it a blow the team will be unable to overcome in light of all the recent turnover at the tight end position? Not even close — especially considering the remaining yet unproven talent as well as the overall development of New England’s personnel this offseason, and the way the direction in which the offense appears to be trending in because of it.