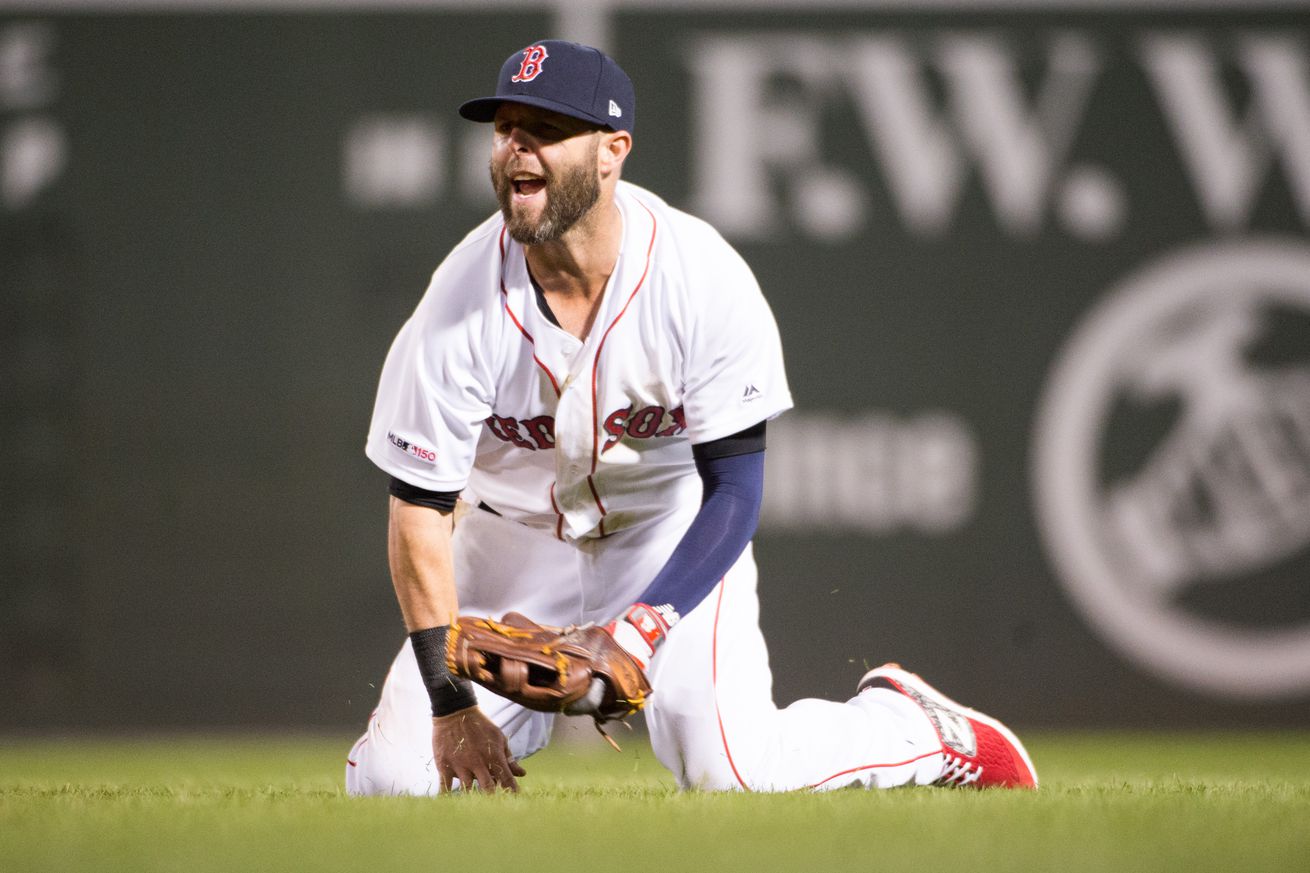 In today’s news, Dustin Pedroia may have played his last game, Rafael Devers will play in many others and we say goodbye to Bill Buckner.

He may be coming to the end of the road, but Dustin Pedroia has been one of the greats for the Red Sox. (John Tomase; NBC Sports Boston)

While Pedroia’s best days may in the past, Rafael Devers’ are in the present and future. (Rob Bradford; WEEI)