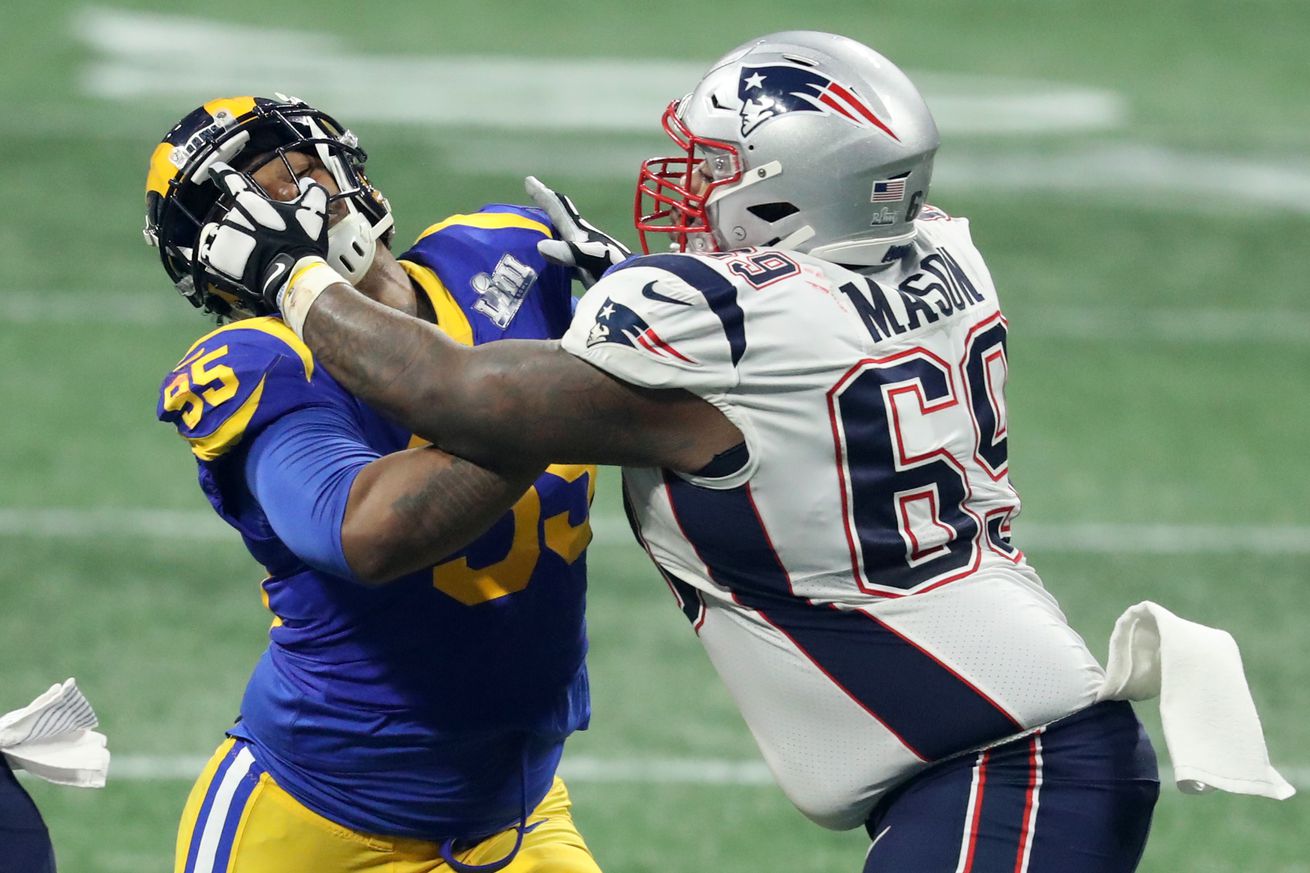 New England has plenty of options but none made the cut.

Pro football is full of underdog stories; full of players making an impact despite entering the league as late-round draft choices. With the offseason in full swing, NFL Network’s Cynthia Frelund decided to shine the spotlight on them a bit: she created a list of the league’s top underappreciated players using draft status (picked no higher than round three), Pro Bowl selections (no more than two), and overall value to a team.

Needless to say that all five of the players on Frelund’s list were key contributors for their respective teams in 2018. Kelce and King were named to the first All-Pro team, Hicks was voted to the Pro Bowl. Byard, meanwhile, continued to be one of the NFL’s best safeties, while Humphries — still playing for the Tampa Bay Buccaneers in 2018 — produced the best season of his four-year career.

When it comes to underappreciation, the New England Patriots are no strangers either. While the team has/had superstar players like Tom Brady and Rob Gronkowski on its roster, some of the world champions’ most valuable players are far from being household names and would therefore perfectly fit on a list like Frelund’s — maybe over a talented but not outstandingly productive player like Humphries.

Take the Patriots’ interior offensive line: all three starters — Joe Thuney, David Andrews, Shaq Mason — were either drafted in the middle rounds or went unselected, but were key players in helping New England capture the Lombardi Trophy last year. Or take Lawrence Guy, whose name was rarely mentioned but who finished the year as one of Pro Football Focus’ highest-rated interior defensive linemen.

And then there is Super Bowl MVP Julian Edelman, a perfect example for an underappreciated player. The former college quarterback who turned into a seventh-round draft pick and ultimately Tom Brady’s go-to wide receiver, was never named to a Pro Bowl but is among the league’s most productive pass catchers year-in and year-out. His contributions to the Patriots are of the utmost value — and should have also earned him recognition among the NFL’s top underappreciated guys.

Then again, Edelman and players like those mentioned above exemplify the dynasty-era Patriots: it is the oft-unheralded depth players that are a big reason why the team won six Super Bowls since 2001. And if they keep flying under the radar, so be it. The results, after all, speak for themselves.