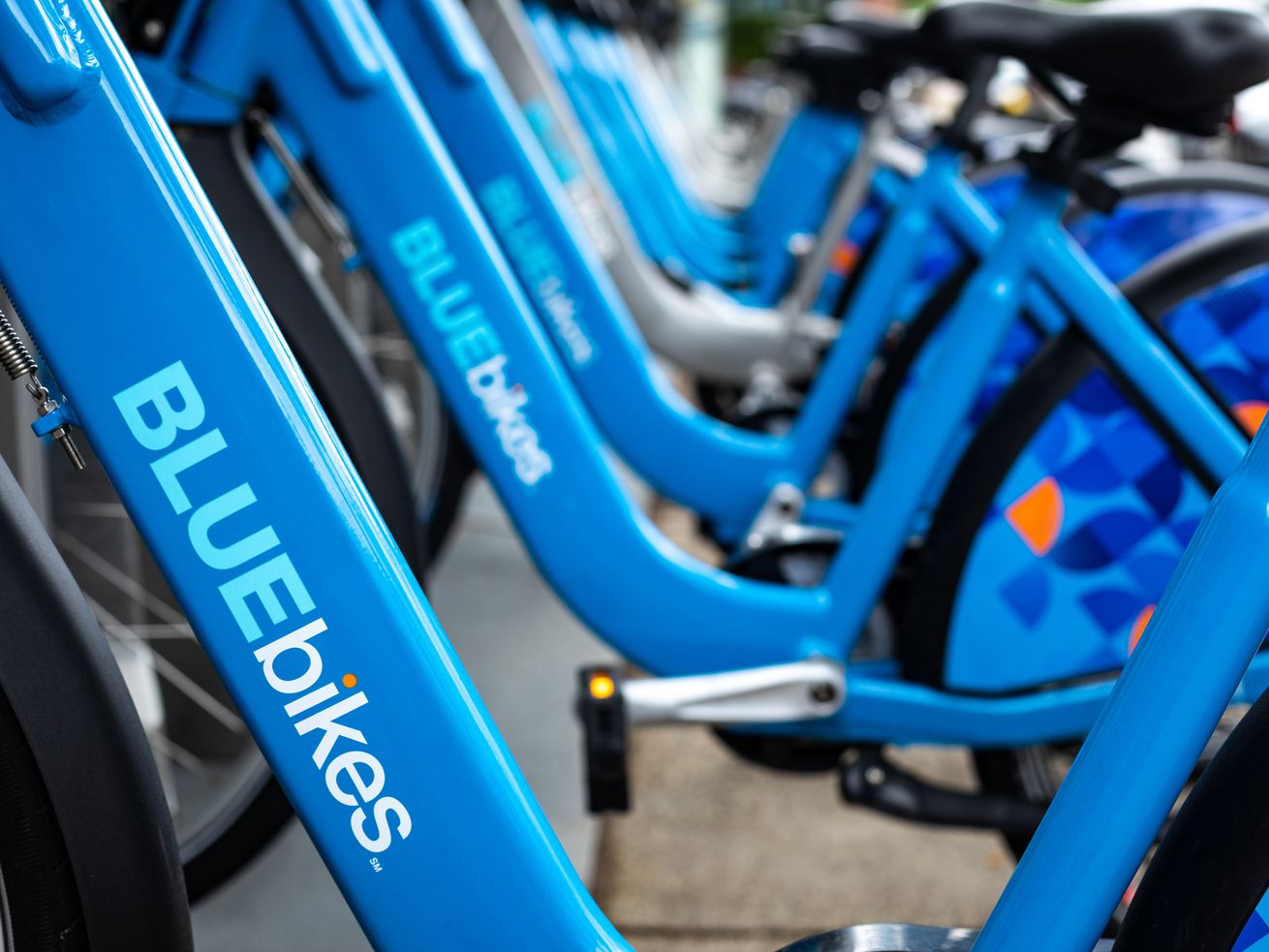 Bluebikes, Lime, Ant—so many options, so many caveats

As of the middle of 2019, Boston-area residents have several bike-share options offering thousands of vehicles, a reality that was not the case less than two years before.

Here is what you can rent and where you can ride it.

The region’s oldest bike-share, Bluebikes launched in July 2011 with 610 bikes at 60 stations throughout Boston. It quickly expanded to Cambridge, Somerville, and Brookline—and is headed to Everett in 2019 via nine new stations.

By the end of 2019, Bluebikes plans to have more than 3,000 bikes available at 300 stations. Boston in particular will have 2,400 bikes and 230 stations by the end of the year, with notable additions in underserved areas such as the Dorchester, Roslindale, and West Roxbury neighborhoods, according to a mid-May announcement.

The five municipalities own Blue Bikes. San Francisco-based Lyft operates the bike-share, and Blue Cross Blue Shield of Massachusetts has a sponsorship with it (hence the name).

Bluebikes is a conventional bike-share, meaning that riders unlock the vehicles, including through an app, at stations—sometimes called kiosks—and then return them to either the one they unlocked them from or to a different portal.

Bluebikes then, by definition, can only be picked up and returned in Boston, Cambridge, Somerville, and Brookline (and Everett, as of the spring); but users can ride them in other municipalities.

Single Bluebike rides cost $2.50, and an annual membership costs $99. There are other fare options, including one for lower-income riders.

Finally, a lot of Bluebikes are open year-round, including during the winter.

Following a handful of pilot programs, San Mateo, California-based Lime rolled out approximately 1,500 vehicles in these and a few other locales in April 2018 under an arrangement with the Metropolitan Area Planning Council.

As of spring 2019, there were between 1,200 and 1,500 LimeBikes available in the aforementioned municipalities.

In early April 2019, Lime announced that it was phasing out its pedal bikes in the Boston area in favor of battery-powered, pedal-assist electric bikes that can go as fast as 14.8 miles per hour. The e-bikes do and will cost more than the pedal ones: $1 to start and 15 cents a minute vs. $1 for 30 minutes, period. Riders should consult the Lime app for more details.

Finally, all Lime bikes are dockless bikes, meaning riders unlock them with apps wherever they might be found, rather than unlock them from a particular station. They are only supposed to be unlocked and re-locked in the municipalities.

As for pricing, Lime suggests riders consult the company’s app to get exact amounts. There are discounts available for certain income levels.

Ant Bicycle launched as a company in Cambridge in 2016, and rolled out its first dockless bikes in early 2018.

There are about 1,000 Ant bikes throughout the region, mostly in Lynn, Wellesley, Ipswich, and Swampscott—municipalities with which the company has formal arrangements—and on some private properties in Boston and Cambridge.

Ant also has bikes deployed through agreements with Boston University, M.I.T., and Harvard.

As with other dockless bikes, they are unlocked using a mobile app. The company has a “parking mode” app to recommend spots for riders to leave the bikes when done with them; and Ant encourages its users to park them where they’d normally park any bike.

And, as for pricing, riders should go through the Ant app for exact rates and deals.