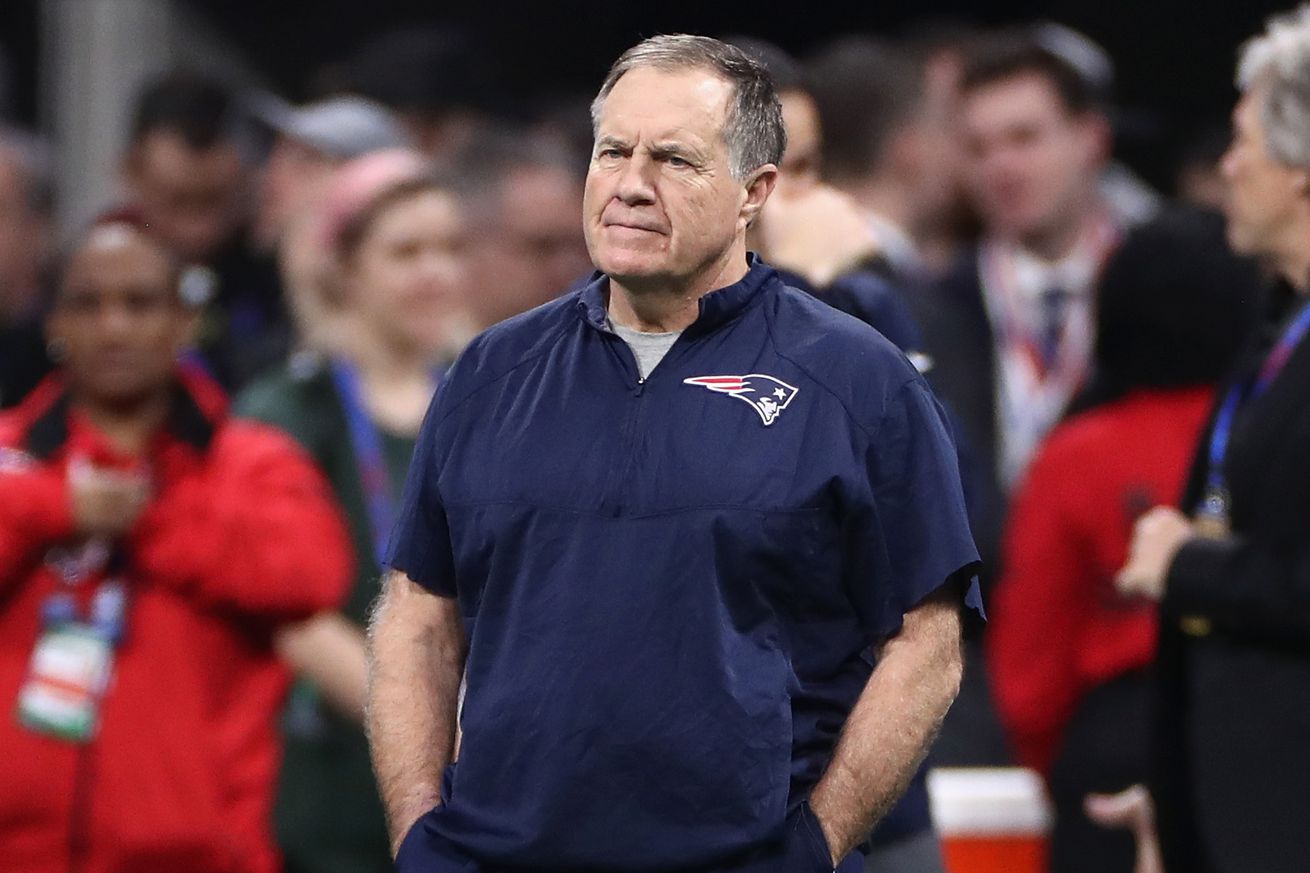 The New England Patriots are not your run-of-the-mill NFL franchise, and not just because their success in the salary cap era is unrivaled. They also operate differently than the rest of the league when it comes to maneuvering through an offseason: the Patriots rarely go off script, and instead keep making decisions based on the principles of value. In 2018, for example, this led to them letting some notable players leave in free agency.

Core guys like Trey Flowers and Trent Brown were all lost to multi-million contract offers elsewhere, which in turn will likely give the Patriots an extra four draft picks through the NFL’s compensatory formula next year — the second straight year that happened. This approach may not be a ‘sexy’ one, but New England’s continued excellence speaks for itself. And executives from around the league see it the same way.

“[Bill] Belichick is the guy who climbs Everest without oxygen just to see if he can do it,” one executive told ESPN’s Mike Sando recently when discussing the high-profile personnel departures the Patriots suffered since winning the Super Bowl in early February — and how the team will be able to stay on course despite all of them. “It’ll work out for them.”

Another executive voiced a similar feeling about the Patriots and an offseason that still left them as 6-1 favorites to repeat as world champions, the best odds of any team in the league. “So, they are going to go 10-6, at least,” he told ESPN when presented with the odds and what they mean in the context of New England’s last few months. “Is that a B offseason? In their own weird way, it’s a good offseason for them.”

Of course, the Patriots’ offseason was more than just some high-priced free agency departures: New England also saw the retirement of its best offensive skill position player when tight end Rob Gronkowski called it a career in late March. For one executive interviewed for Sando’s story, the tight end spot might be the only regret Bill Belichick and company might have when looking how all the chips fell.

“I would think they wish they would have handled the tight end situation differently, but the tight ends in the draft all went early. My guess is, they probably wanted to get one in the third round and they all ended up gone before they picked,” he said. Ultimately, the Patriots did not draft a tight end but instead went after free agency options Austin Seferian-Jenkins, Matt LaCosse and Benjamin Watson to help fill the void of Gronkowski’s departure.

Speaking of the departures, New England also saw the departure of numerous assistant coaches — including the designated new defensive coordinator, Greg Schiano: not even two months after joining the club to take over for last year’s signal caller and new Miami Dolphins head coach Brian Flores, the ex-Rutgers head coach decided to step down “to spend more time on [his] faith and family.”

The likely absence of a traditional coordinator on the defensive side of the ball, however, is not seen as a major problem. “They say Belichick is going to be the defensive coordinator. That has to help them,” an executive said. The rationale behind this statement is a simple one, and one of the main reasons why New England should feel confident heading into the next season: “He is a coaching genius.”