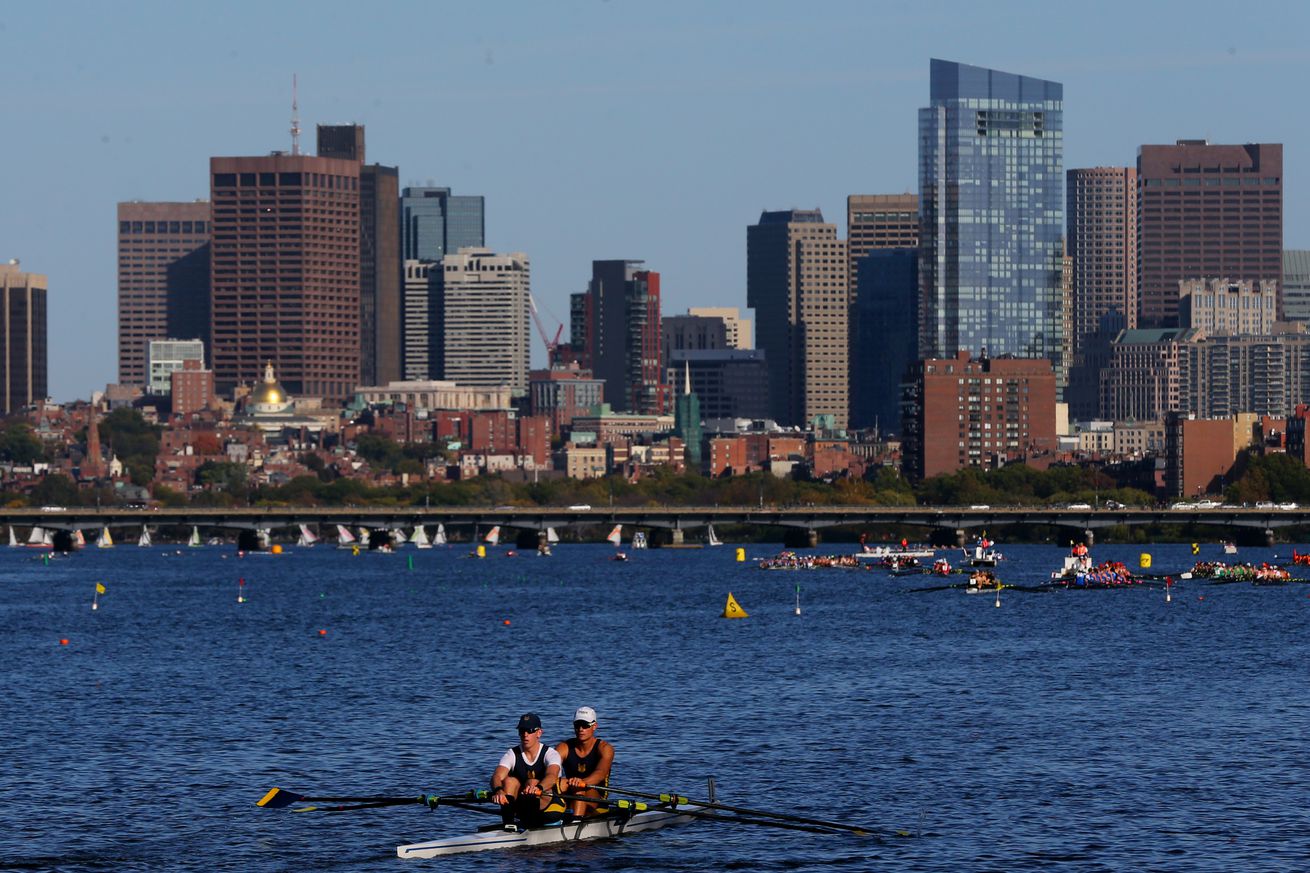 Last week, the NFL announced some of its future sites for the college player draft. While we already knew that the 2020 version of the event would take place in Las Vegas, the league also named the cities of Cleveland and Kansas City as future hosts: the 2021 draft will take place in the Browns’ home town, in 2023 it will visit the Chiefs’. The sharp observer will now notice that the 2022 draft is still without a host city, though.

The most likely reason for that is that the league is still in negotiations with city officials. Which city? That remains to be seen, but it will probably be a larger metro area again given the draft’s recent journey pattern: it went from Dallas (4th largest) to Nashville (36th) over the last two years and will eventually move to Kansas City (31st) in 2023 via Las Vegas (28th), Cleveland (33rd) and the mystery city yet to be announced.

And if BetOnline’s odds are to be believed, that mystery city will be ‘Title Town’ itself: Boston, de facto home of the reigning world champion New England Patriots, is listed at 2/1. The oddsmakers therefore give the cultural and economic hub of the region better chances at hosting the draft than its closest competitors, Washington D.C. (5/2), Denver (3/1), Detroit (4/1), and Pittsburgh (5/1).

If Boston indeed gets awarded the 2022 draft, it would become the first city in the New England region to host the event — which begs one question: where would the spectacle take place? The most likely answer is City Hall Plaza, given its status as the biggest square in town. Other potential locations include TD Garden, Boston Convention and Exhibition Center, or the Boston Common. Or, who knows, maybe even Gillette Stadium itself.