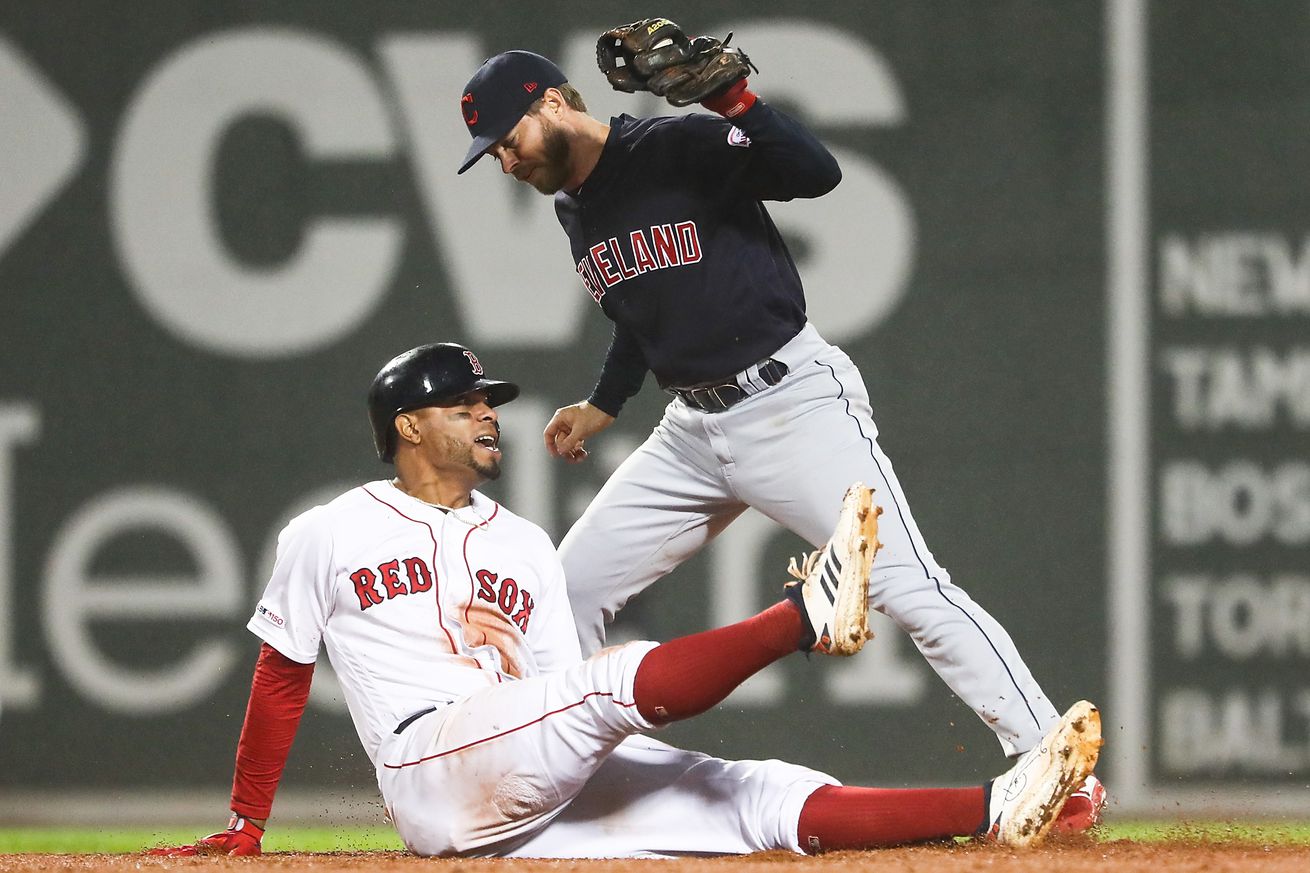 The Red Sox lost a brutal game on Tuesday with the bullpen allowing seven runs in the final two innings, and now they need to bounce back against the best pitcher they’ll see in this series. That’ll be Shane Bieber, who has been a little more inconsistent than one would have liked heading into the year but he’ll still get strikeouts and can run into great outings. Meanwhile, Ryan Weber goes for the Red Sox. First pitch is at 6:10 PM ET. The early start is because the Bruins are also in action tonight, as they look to take a 2-0 lead in the Stanley Cup Finals with a win on Wednesday. That game starts at 8:00 PM ET. Use this space to discuss whatever you’d like. As always, just be nice to each other.