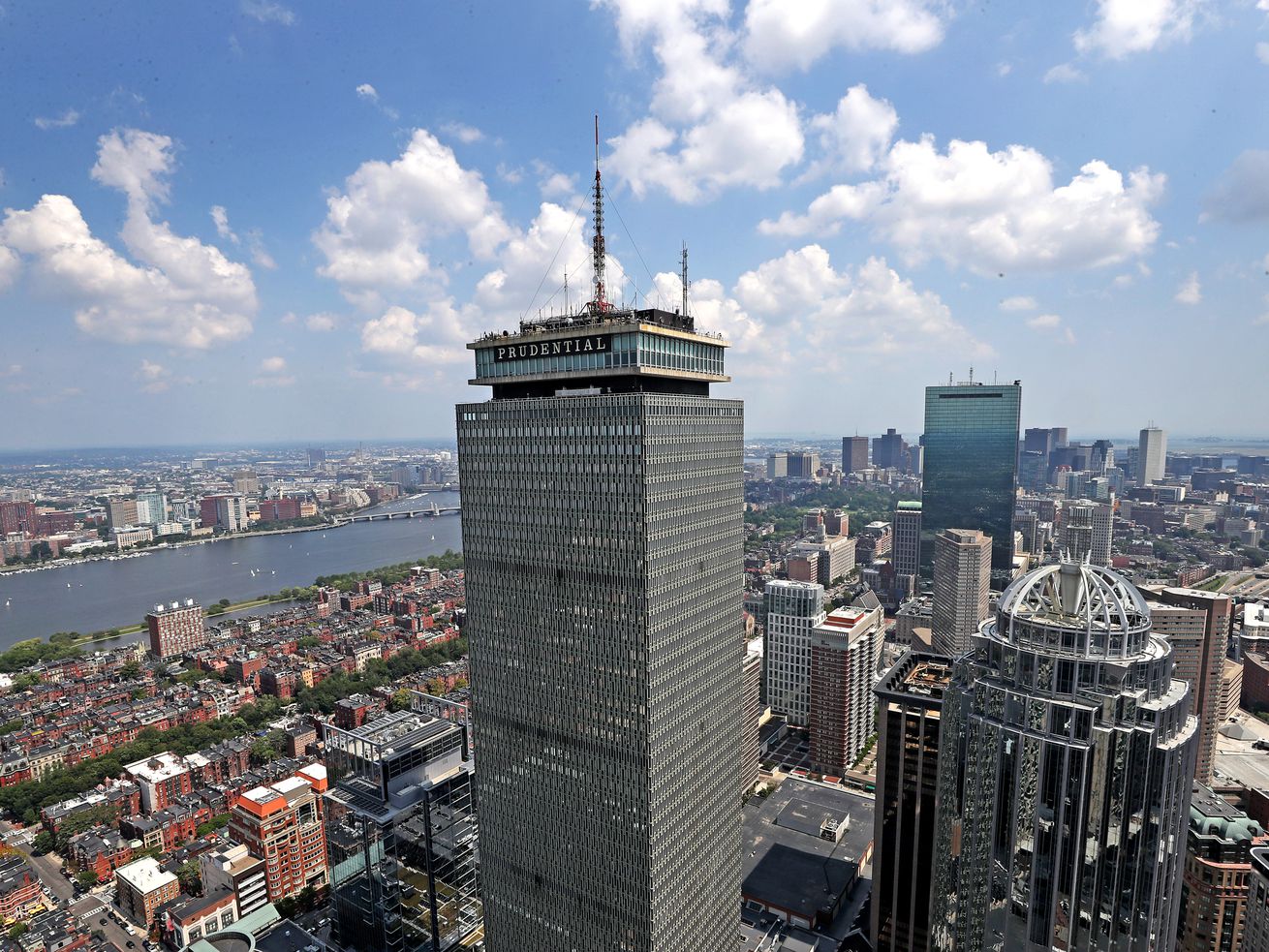 One Dalton topped off in August 2018 and opened in May 2019, joining a club that rarely admits new members

The hotel portion of the 742-foot One Dalton opened in May 2018, a major milestone for the tallest new building in Boston since 1976.

Along with Downtown Crossing’s Millennium Tower, in fact, the Back Bay spire is the only building completed within the 21st century to rank among Boston’s 10 tallest.

That is a distinction likely to hold until at least 2021, given that the 691-foot tower under construction at the former site of the Winthrop Square Garage is not scheduled for completion until 2022.

One note: The heights herein of the 10 tallest buildings by 2022 are to the last architectural detail, including spires. They do not include antennae or other technical apparatus.